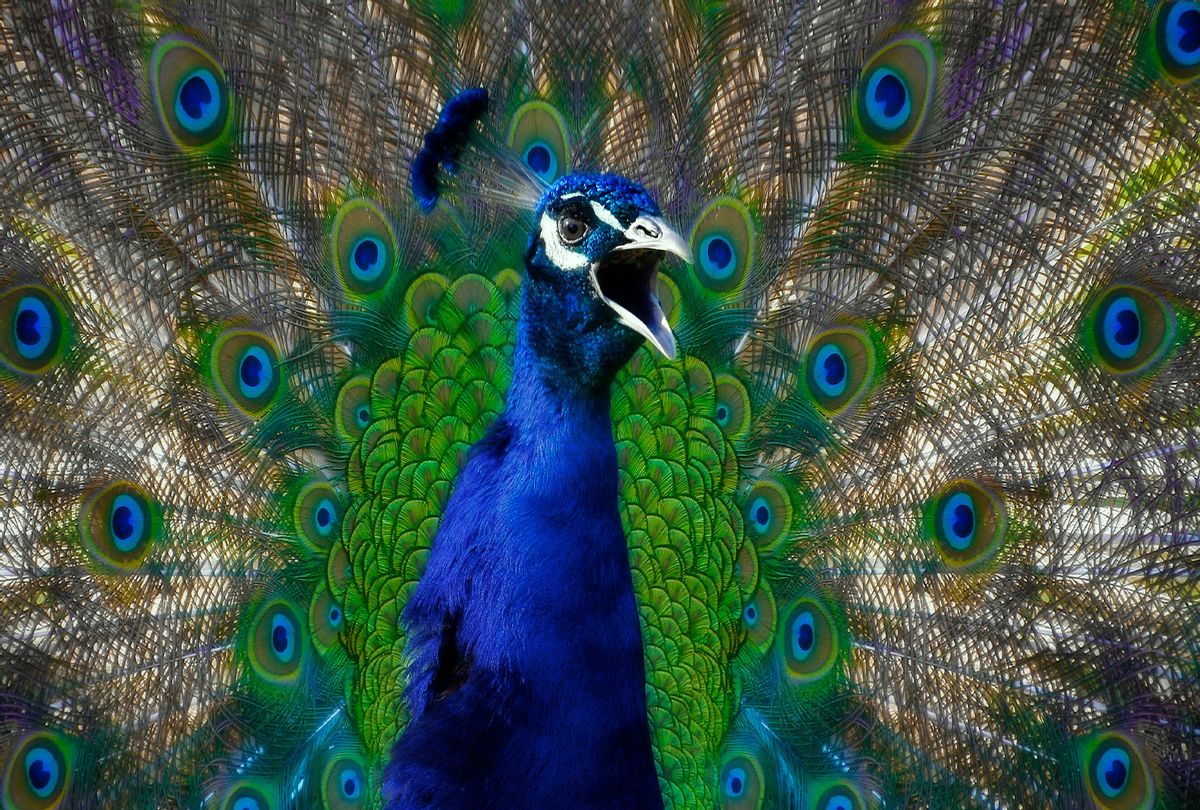 While narcissism is a personality disorder, psychologists remain curious about how it can manifest physically.

According to a thorough analysis of 437 studies on narcissism around the world, there appears to be a strong correlation between narcissism and aggression — regardless of gender, age, and country of residence. The analysis was published in the journal Psychological Bulletin this week.

"The link we found between narcissism and aggression was significant – it was not trivial in size," said Sophie Kjærvik, a graduate student in communications at Ohio State University who led the study, in a press statement. "The findings have important real-world implications."

Interestingly, subjects' level of narcissism didn't have a significant impact on the link to aggression and violence. The researchers' analysis showed that even narcissism "within what is considered a normal range" is linked to aggression.

"It is a pretty straightforward message: Narcissism is a significant risk factor for aggressive and violent behavior across the board," said Brad Bushman, co-author of the study and professor of communication at The Ohio State University, in a press release.

In their comprehensive analysis, researchers examined 437 independent studies with a total of 123,043 participants.

While narcissism is a general term used to describe a personality trait, narcissistic personality disorder (NPD) is a specific condition in which a person has an inflated sense of their own importance, a deep need for admiration and attention, and a lack of empathy for others. The American Psychiatric Association's Diagnostic and Statistical Manual of Mental Disorders, Fifth Edition (DSM-5), the go-to for official mental diagnoses, has a specific set of criteria that must be met in order for an individual to receive an NPD diagnosis. In other words, there are ranges and subtypes of narcissism.

Notably, Ohio State Researchers found that all ranges of narcissism are linked to various forms of aggression — for example physical, verbal, bullying, and online bullying.

"Individuals who are high in narcissism are not particularly picky when it comes to how they attack others," Kjærvik said. "That's a highly important finding now that we live in an online world."

People with higher levels of narcissism were more likely to be described as "cold, deliberate and proactive" in their forms of aggression.

The researchers emphasized that this analysis doesn't only apply to people who are pathological narcissists, but instead to everyone who likely has some degree of narcissism.

"All of us are prone to being more aggressive when we are more narcissistic," Bushman said. "Our results suggest provocation is a key moderator of the link between narcissism and aggression; those who are high in narcissism have thin skins, and they will lash out if they feel ignored or disrespected."