Now Arizona GOP wants to hand secretary of state's powers over to the attorney general — a Republican, obviously 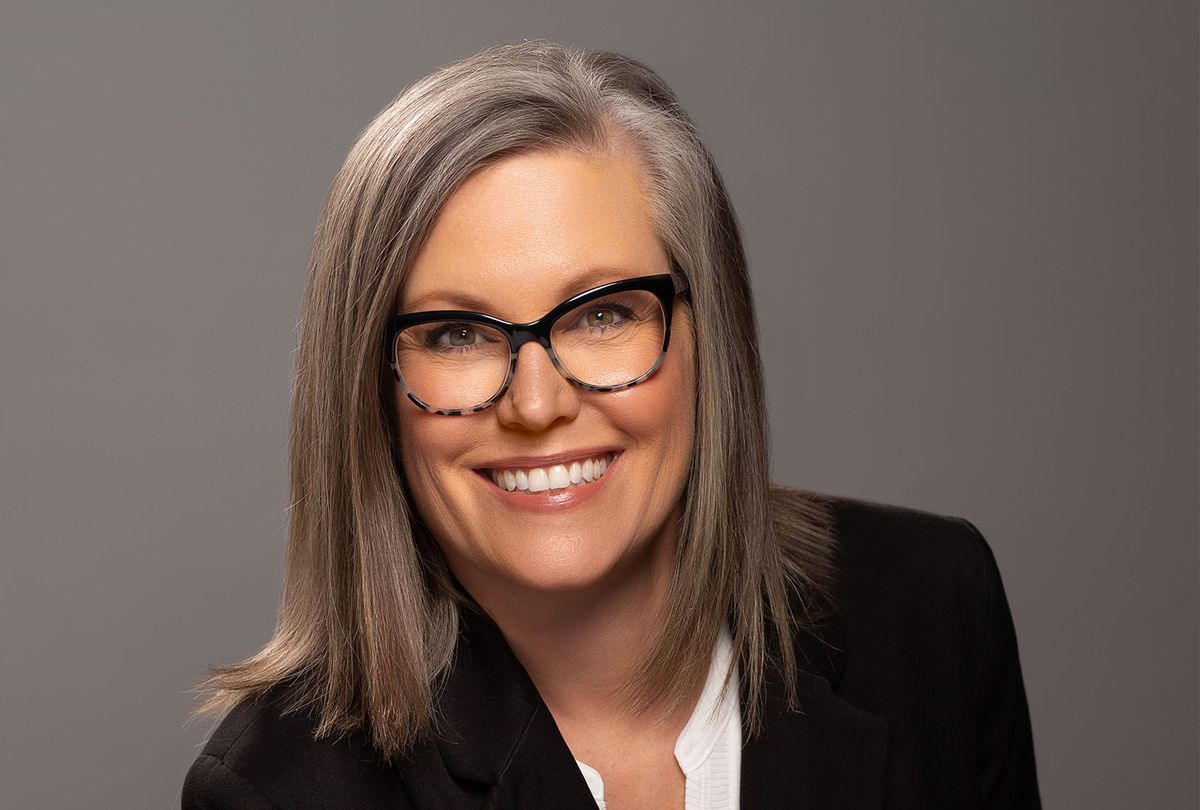 Republicans in Arizona's state legislature approved a bill on Tuesday designed to prevent Secretary of State Katie Hobbs, a Democrat, from influencing election lawsuits. The apparent goal of this latest Republican power grab is to keep the unofficial "audit" of 2020 votes in Maricopa County — the state's major population center — intact following bitter criticism from Hobbs.

The bill, HB 2891, strips all authority to act on behalf of state governments in election lawsuits from the secretary of state and transfers it to the attorney general, who is currently Mark Brnovich, a Republican. Notably, this measure, passed by the Appropriations committees in both houses of the Arizona legislature, is not permanent, but would apply only through Jan. 2, 2023 — the beginning of new terms for both officials.

It also adds that "the attorney general has sole authority in all election litigation to direct the defense of election laws, to appeal or petition any decision and to intervene on behalf of this state at any stage, regardless of whether any state agency, any political subdivision or any officer or employee of this state or any state agency or political subdivision is, or seeks to become, a party."

The bill would bar Brnovich from providing legal advice to Hobbs until June 20, 2023. While the bill grants Hobbs the option of hiring one full-time legal adviser to represent both them, she would be prohibited from "spending or incurring indebtedness to employ outside or private attorneys to provide representation or services." These provisions are meant to remain in force through the end of Brnovich and Hobbs' current terms in office.

Arizona Democrats have described the Republican-backed bill as a blatant "power-grab" in the context of the agonizingly slow Maricopa County audit ordered by the state Senate, which is widely viewed as an effort to boost Donald Trump's false claims that Arizona's election system is flawed or corrupt.

"It's troubling and disturbing," Democratic state Rep. Randy Friese told The Arizona Republic. "It's quite nefarious that it only lasts through 2022."

Hobbs herself called the measure a clear effort to undermine confidence in Arizona's election system. "All year our legislature has worked to undermine our elections — from a wave of bills to make it harder to vote to the ridiculous 'audit' taking place at the Coliseum," she tweeted. "It appears the next step is an attempt to undermine Arizona's Chief Elections Officer and prevent me from doing the job Arizonans elected me to do."

Hobbs specifically singled out Brnovich, saying he had "engaged in a pattern of behavior … that violated his duties as an attorney." Hobbs also revealed that she had filed a confidential complaint against Brnovich in October.

"He frequently sought to substitute his judgment for my own and allowed his political preferences to interfere with this obligation to represent me as a client, in my pursuit of the best interests of Arizona voters," Hobbs said.

Though the bill has yet to pass a full vote in the state legislature, Gov. Doug Ducey, a Republican who has tried to straddle pro- and anti-Trump forces within his party, has indicated he is likely to sign it.