"Are the media and the negative attention helping her in a way?" 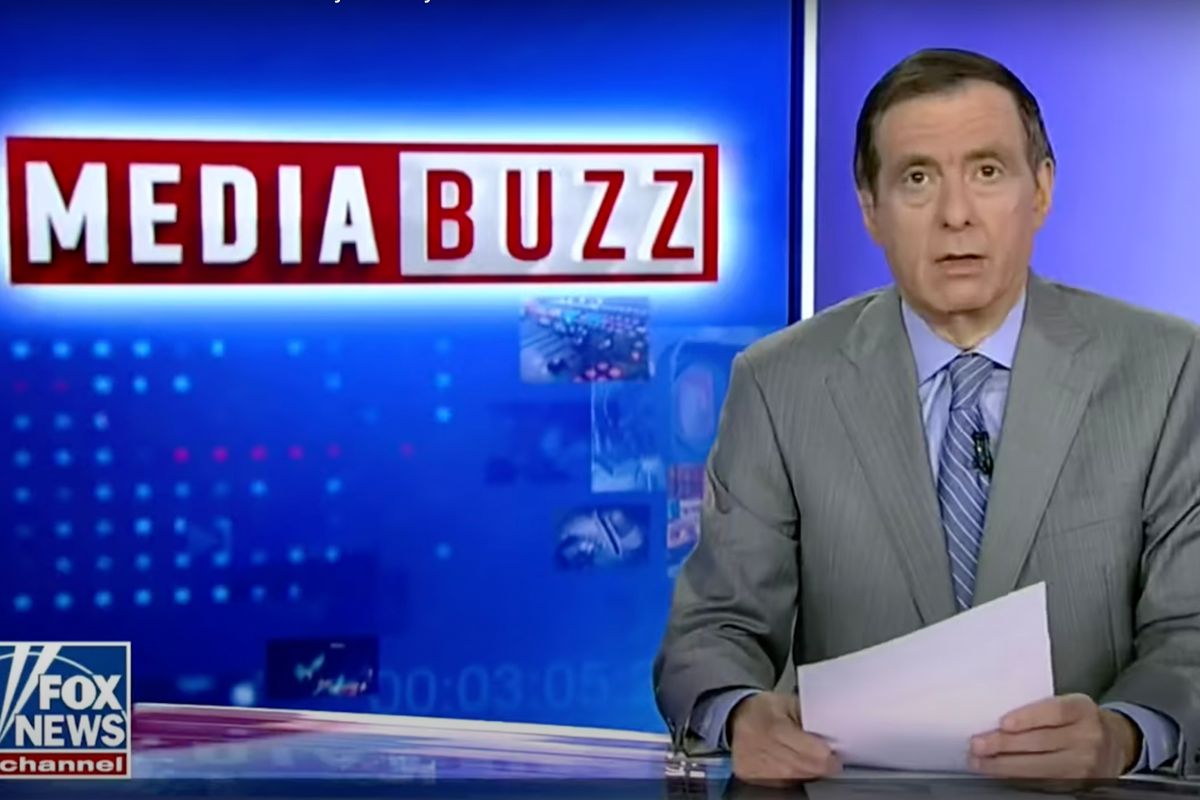 Fox News host Howard Kurtz on Sunday seemed to excuse anti-Semitic remarks made by Rep. Marjorie Taylor Greene and instead blamed the media for "encouraging" her.

Susan Ferrechio of the Washington Examiner responded by accusing both parties of engaging in a "labeling war."

"The media loves that kind of conflict," she said. "Those make great stories when you talk about conflict between parties and within parties. And Marjorie Taylor Greene is a case of both. She has divided the Republican Party."

"That's a danger to the party to have them identified with someone who tries to bring up the Holocaust to compare it to anything in the United States," she added.

Kurtz, however, urged Ferrechio to focus on the media.

"Are the media and the negative attention helping her in a way?" he wondered. "She doesn't have her committee assignments, the press is constantly looking for any little thing that she says -- not defending in any way shape, or form the Holocaust analogy. But she can punch back against the press. In this case, she says she's blaming the controversy on the media and the Democrats."

Ferrechio agreed that Greene "comes across as a populist" because she attacks the media.

"You're never going to scare the media away from a story like this," she explained. "The media gravitate toward conflict and they gravitate toward a controversial lawmaker like Marjorie Taylor Greene so there's going to be a lot more coverage in the future."

Kurtz then ended the segment without condemning Greene's remarks that compared mask mandates to the Holocaust.

"Is there a double standard between the Marjorie Taylor Greene saga and the non-coverage of the squad making questionable attacks on Israel?" he said, setting up the next panel.