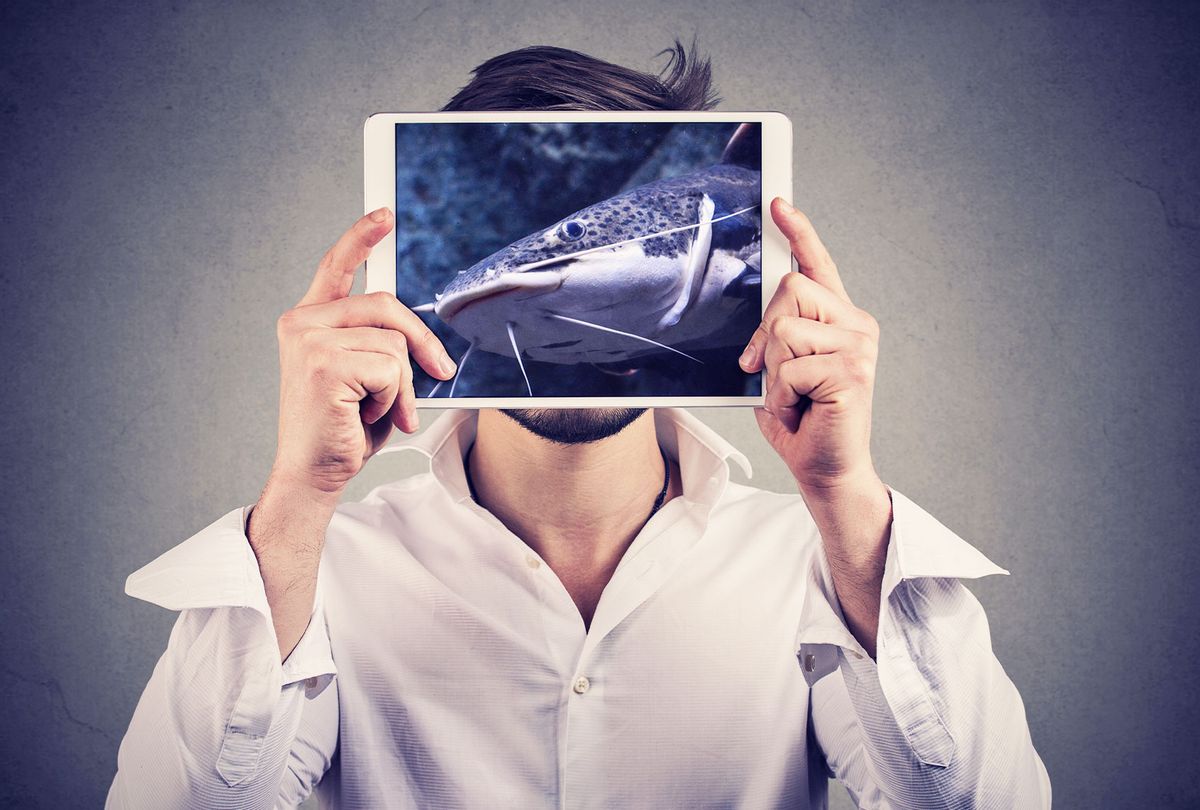 During the pandemic, millions of people turned to online dating apps or social networking sites to find company. That meant millions more marks for scammers who use dating sites to find their victims. According to the Federal Bureau of Investigation, the number of romance scams and confidence scams increased dramatically, by 22 % in 2020. The pandemic created ideal conditions for such scams to thrive, as individuals had good excuses about why they could not meet in public, and many individuals were searching for ways to connect with others.

The term "catfishing" refers to these kinds of dating site scams, in which scammers create a fictious online social media identity and use it to cozy up to one's victim with the goal of gleaning money or personal information from them. The term has been normalized by shows (like the eponymous MTV reality series) and widespread media coverage of catfishing scams in the past few years. Given all this awareness, one might be prone to wonder: why do so many people continue to fall for such centuries-old scams?

To answer that requires turning to science. Indeed, research from translational neuroscience explains why the centuries old scam of catfishing continues to flourish despite increased media attention. Needs for social binds and the resulting reward of neurotransmitters reinforce behaviors such as reaching out and connecting even when faced with diminishing returns.

Social connections are fundamental to the lives of many different animals. Living in social groups can have strong evolutionary advantages. It is easier to acquire necessary resources such as food, finding a mate, and raising the offspring when living in a group. The long-term bonds associated with affiliative behavior — or the motivation to approach and remain close to another individual — likely evolved a long time ago from shorter-term social connections, such as reproduction and parenting. The tendency towards longer term affiliative relationships is one that humans share with many of our primate evolutionary cousins.

Animals form bonds through a number of chemical messengers acting in the brain to regulate social connection, such as oxytocin, vasopressin, glucocorticoids, endogenous opioids, and hormones, including androgens and estrogens. Studying multiple species of voles, a small rodent, has given incredible insight into the mechanisms of bonding. For example, infusing oxytocin into the brains of a female, non-monogamous prairie vole accelerates pair bonding, and infusing vasopressin does the same for male prairie voles. The reward system also plays a key role. Blocking the effects of opioids in the reward system of baby chickens using naloxone also blocks the comfort gained from physical, social contact.

Other evidence for the rewarding nature of human bonding comes from psychopharmacology. Numerous studies have shown over the past few decades that the brain has a specialized system that underlies the brain's reward response. This brain circuit, the mesolimbic dopamine system, begins in the ventral tegmental area, a cluster of neurons located in the midbrain that produce and release the transmitter dopamine. The ventral tegmental area connects and communicates with the nucleus accumbens, another brain region involved in the regulation of the brain's reward response.  When this system is activated in response to a rewarding stimulus, dopamine is released that results in the experience of pleasure.  Activities involving natural rewards such as food, water and sex activate this system encouraging us to repeat these behaviors, thus ensuring survival and reproduction of our species.  Drugs of abuse such as alcohol, nicotine, methamphetamine, and other addictive drugs "highjack" this system, resulting in abnormal dopamine release that may result in addiction.

Many brain transmitters, neuropeptides and hormones are known to modulate the mesolimbic dopamine system. One such substance is oxytocin, the so-called "love hormone," which has been shown to be involved in social and sexual interactions along with mother-infant bonding. Given the role of this region in addiction, it is not unreasonable to speculate that abnormal activation of the mesolimbic dopamine system by oxytocin may predispose some to developing a type of bonding or love addiction.

Further, studies of individuals in the throes of romantic love, as well as mothers of young children, indicate that both groups show differential increased activation in brain regions rich in vasopressin and oxytocin receptors, when shown images of their lover or children, respectively. That underlines how exposure to these other individuals are processed as rewarding.

But, what's more, exposure to images of these same persons also results in decreased activation in areas associated with the judgment of the intentions of others. In other words, arguably, the experience of being in love increases our feeling of reward around our beloved, while at the same time decreasing our critical faculties directed towards the objects of our affection.

This is a recipe for being catfished.

Neuroeconomics researchers have examined brain activation during game theory–type tasks that are specifically designed to examine trust. In this paradigm, an investor can either keep their capital or invest with a trustee. The trustee "invests" the money and then decides how much to share with the initial investor.

In the aforementioned study, participants were told that they were either investing with a friend versus a computer or non-friend. Not surprisingly, they were much more willing to invest more with a friend. However, what was surprising was that this remained the case even though the outcomes were designed to be the same regardless of condition and in fact they were always investing with the computer.

Nevertheless, these "catfished" participants demonstrated greater reward activation when they believed the wins were with the friend. Likewise, they were much slower to learn the contingencies when trust was high.  Administration of oxytocin during similar games was found to increase the initial "investment" as well.

Humans are necessarily social animals, and our underlying neurophysiology is designed to reinforce and reward human bonding. Connecting with another individual is reinforced through neurotransmitter systems such as dopamine and oxytocin. These systems, when activated, also suppress aspects of deliberative reasoning, as we are more likely to trust the object of our affection and less attentive to the contingencies of their behavior.

Sadly, catfishers exploit these properties by amping up the reward aspects (daily calls, frequent communication) hoping to suppress skeptical thinking. Understanding our hardwired biases is critical to help support the victims who often blame themselves and feel isolated through the experience.

Stacey Wood is the Molly Mason Jones Professor of Psychology and director of the neuropsychology of decision making lab at Scripps College. Her research and clinical practice focuses on risk for financial exploitation and scams across the lifespan.

Brian Keeley is a professor of philosophy at Pitzer College.

Thomas Borowski is an assistant professor of neuroscience at Pitzer College.