John Krasinski has ideas for "A Quiet Place Part III," but he won’t direct it

"This is an amazing sandbox to play in," said the actor-director about the creepy world he helped create 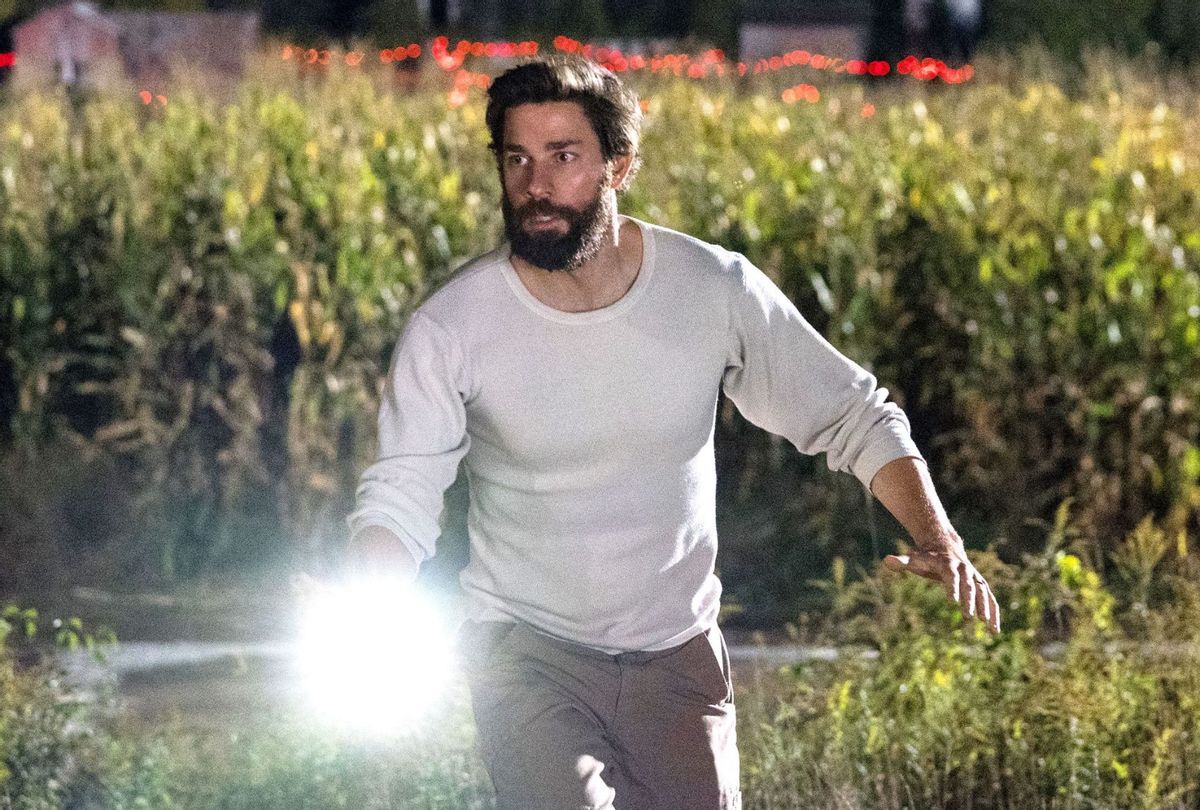 After a delay of over a year, "A Quiet Place Part II" is finally out there for people to enjoy, and it's a hit. The sequel to John Krasinski's 2018 horror movie is as unsettling as the first, as the surviving members of the Abbott family try to make their way in a world overrun with murderous monsters sensitive to the slightest sound.

"A Quiet Place" wasn't designed to have a sequel, but after it was a success, that was pretty much a foregone conclusion. At first, Krasinski actually turned down the offer to direct "Part II," but came around. After all, he'd already developed ideas for "Part II "when working on "Part I," and the same thing happened while he was directing the sequel.

"So a lot of the things I had thought were interesting to think about on 'Part I' ended up being in 'Part II,'" Krasinski told The Hollywood Reporter. "And then on 'Part II,' I learned my lesson very quickly. Any time I had ideas like that, I wrote them down in case there ever is a 'Part III' or a third one. (Laughs.) So I would be able to reference some of these things if there is a 'Part III.' And we even went so far as to put in a couple Easter eggs, so that if I did do a third one, they would connect back to the second one."

That said, don't expect Krasinski to be the Kevin Feige of the Quiet Place Cinematic Universe or anything. The ship has sailed and he doesn't plan to be on it. "Even though I'm the guy who did the first two, I won't be the guy or girl who does the last one or the last two," he said. "At the end of the day, this world is really fun to explore. This is an amazing sandbox to play in, and whether or not I'm the guy to do any more of them or how many more of them, I don't know. But I know that we're really proud of the world we created. And the fact that it's even strong enough to have this conversation about doing more is something we're all really proud of."

"A Quiet Place Part II" is in theaters now.