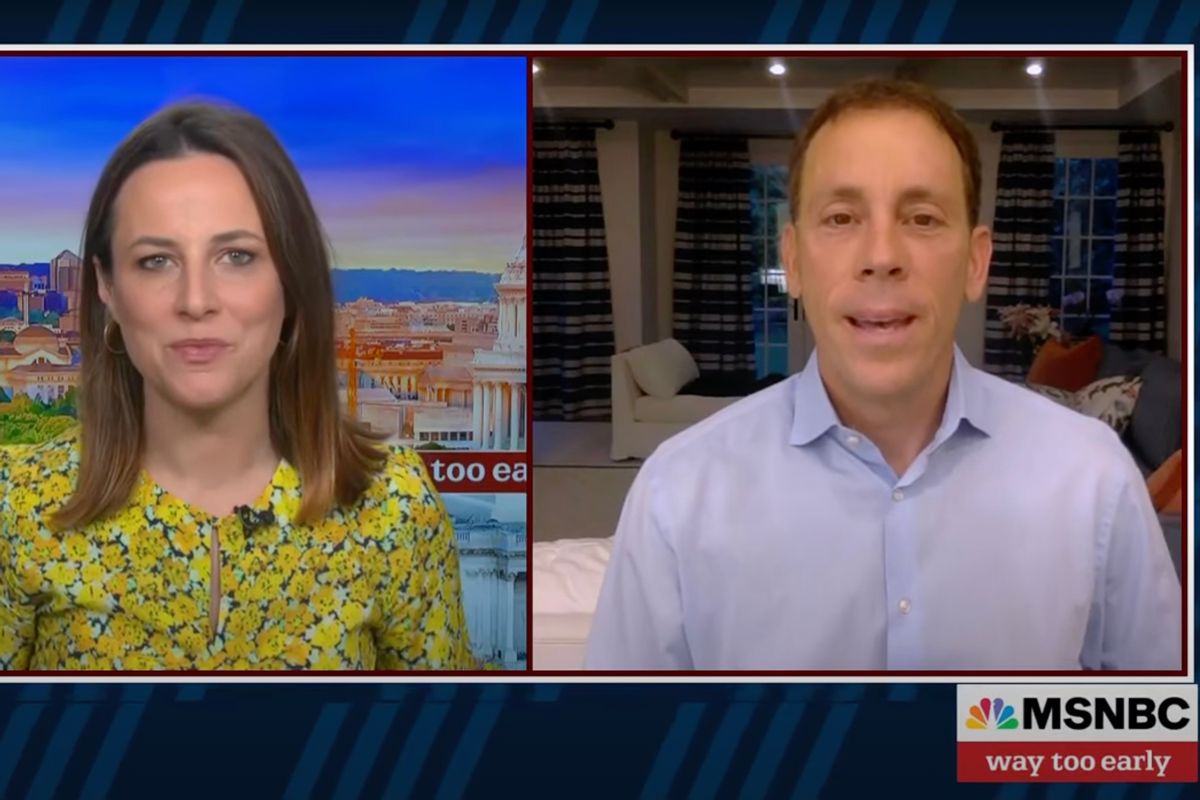 Appearing on MSNBC early Friday morning, Axios founder Jim VandeHei explained that Donald Trump is both desperate and "frustrated" that he no longer has the reach he had when he was president, as evidenced by his shuttering of his blog.

Speaking with host Alicia Mendez, VandeHei said an Axios investigation showed that Trump's blog commentaries on events of the day had little reach with news consumers.

According to the journalist, "people just don't care" what Trump has to say.

"I think it's definitely about his reach," he explained. "He's having a hard time getting through. In general, we're seeing it with our own traffic at Axios, every media company is seeing: people are just not that interested in politics. People are no longer obsessed with what Donald Trump has to say."

"It doesn't mean he doesn't have a massive following inside the Republican Party, but people just don't care," he continued. "He put out that statement yesterday in regards to China and [Dr. Anthony] Fauci and basically saying that the Chinese should pay the American people and the world $10 trillion, because in his words, they created the virus, and it just doesn't get the bang for the buck that it used to for him."