Unlike his brother, Gen. Charles Flynn has not publicly embraced conspiracies or called for a military coup 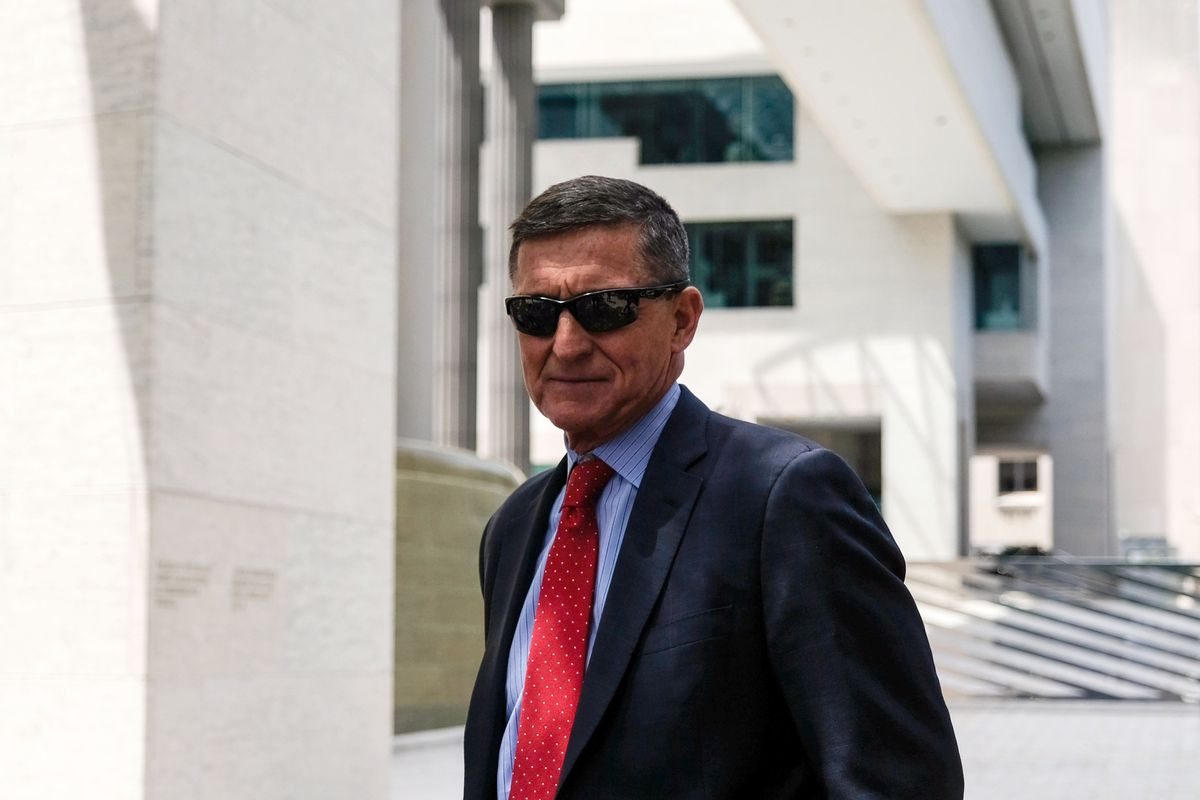 According to Stars and Stripes, the brother of disgraced Gen. Michael Flynn, Gen. Charles Flynn, is assuming command of U.S. Army Pacific.

"Flynn — the younger brother of Michael Flynn, who briefly served as national security adviser under former President Donald Trump — took the reins from Gen. Paul LaCamera, who will move on to command U.S. Forces Korea," reported Wyatt Olson. "Flynn arrived from Washington, D.C., where he had served since June 2019 as deputy chief of staff for Army operations, plans and training. He has been stationed in Hawaii numerous times, most recently as deputy commanding general at U.S. Army Pacific."

Unlike his brother, Charles Flynn has not publicly embraced QAnon conspiracy theories or called for a military coup. However, he has not been without controversy — the Army tried to conceal the fact that he was involved in response planning to the Capitol riot in January.