Christina Bobb is helping Republicans travel to, and learn from, the widely panned Arizona election audit 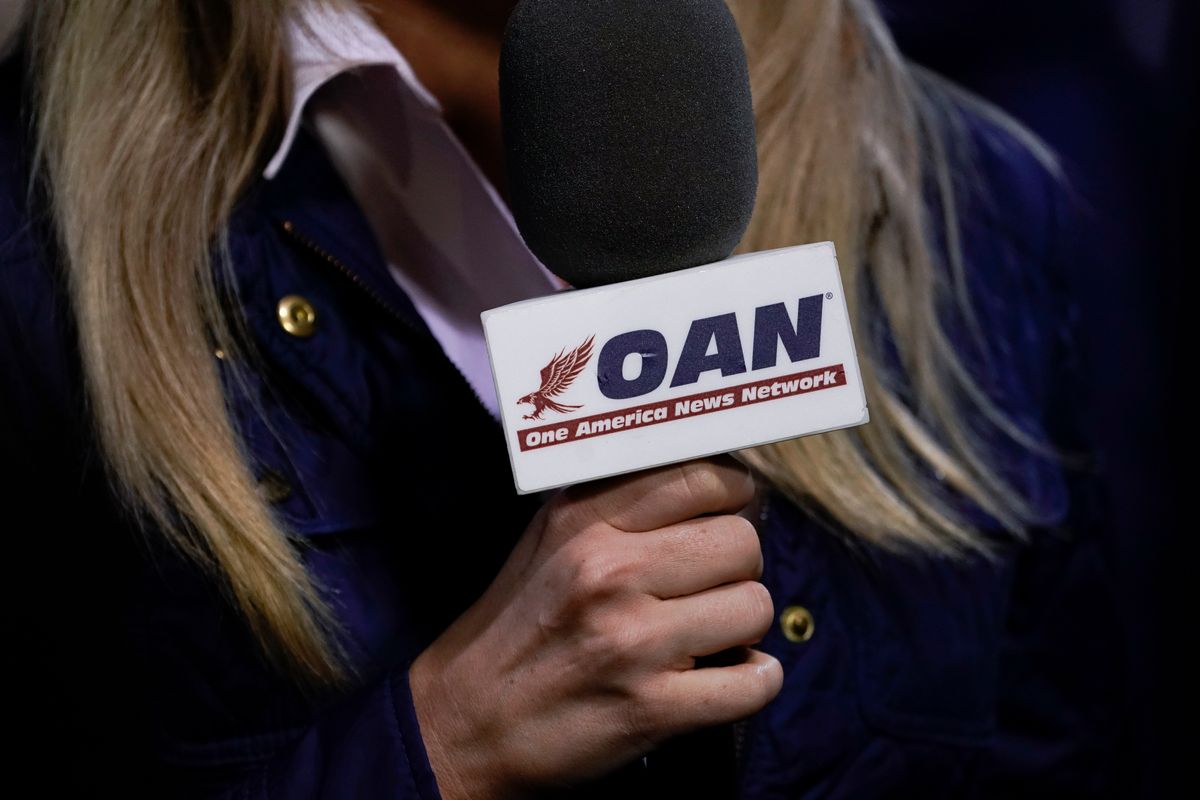 A fundraising group, under the direction of a One America News Network (OAN) host, is now footing the bill to cover travel expenses for out-of-state Republican legislators to tour the botched election audit currently underway in Maricopa County, Ariz.

According to Talking Points Memo, Voices and Votes is the group led by Christina Bobb, a former Trump administration official who currently works as a host for the One America News Network (OAN). Back in April, Bobb gradually became more vocal about the group's fundraising efforts noting that it had surpassed the $150,000 milestone.

At the time, pro-Trump lawyer Lin Wood confirmed to the publication that his own group Fight Back had also contributed $50,000 to Voices and Votes. His admission came as he admitted that he had personally spent time with Doug Logan, the CEO of Cyber Ninjas, the top contractor conducting the audit. At that time, Wood claimed Logan told him he was "working on the investigation into election fraud."

At one point, she also incorporated an on-air campaign to promote fundraising efforts for the group.

Now, those funds are being utilized to help Republican lawmakers travel to the state so they can get a firsthand experience of how the audit is being conducted which may influence future audits in similar fashion in other states.

While many Republican legislators have expressed interest in touring the audit, there are a number of reasons why there are concerns about this. The audit may not be the best reference to model after as it is being conducted by an inexperienced firm. It has also been a subject of intense scrutiny over the last several weeks.