Ethan Russell on the Beatles’ final photos, why John Lennon liked him and his own unbeatable luck

On this episode of "Everything Fab Four," rock photographer Ethan Russell breaks down his storied career 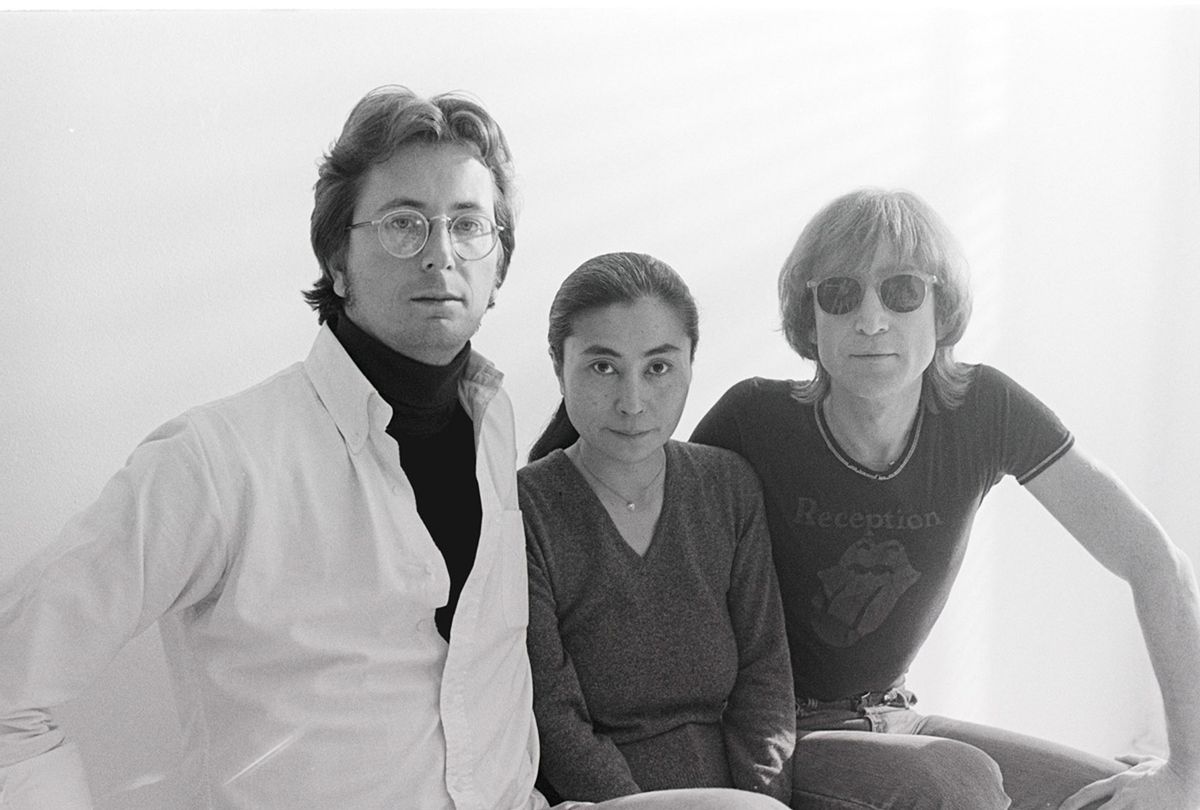 Celebrated rock photographer, director and author Ethan Russell joined host Kenneth Womack to talk about his storied career and work with the Beatles, his new book "Ethan Russell Photographs," and much more on "Everything Fab Four," a podcast co-produced by me and Womack (a music scholar who also writes about pop music for Salon) and distributed by Salon.

Russell, the godson of songwriter Cole Porter, holds the distinction as being the only photographer to have shot album covers for the Beatles, Rolling Stones and The Who. But as he tells Womack, he actually started out as an English major —until a chance meeting with Mick Jagger in London changed the trajectory of his career. As Russell says, he "had the job of rock photographer before it was considered a profession," and that if "Cambridge had accepted me, I would have never done the cover for 'Let It Be.'"

In fact, it was photographing Jagger for magazines that led to him being the go-to for the 1968 "Rolling Stones Rock & Roll Circus" special, where he first met John Lennon. He built a relationship with Lennon, who was "very friendly to me" and liked having Russell around because "I took good pictures of his girlfriend [Yoko Ono]."

After filming of the "Circus" was over, Russell was contacted by the Beatles' assistant Neil Aspinall, who wanted to see the pictures of John. "If you were working with one of [the Beatles]," says Russell, "you were probably in pretty good stead to work with all of them." From there, he ended up shooting the "Get Back" project sessions (which would later become "Let It Be") at Twickenham Studios, the Beatles' famed Apple rooftop concert, and eventually what would be the band's final photo shoot, at Tittenhurst Park in August 1969.

"What you get from those last photos [at Tittenhurst] is the way they really were," explains Russell. "And the way they were, was over."

Still, he says the Beatles' music will always live on due to the harmonies and just being "smart." As he tells Womack, "The Rolling Stones had 'the look,' but the Beatles were more revolutionary – not to take anything away from the Stones (with whom he toured for several years)." Paraphrasing an article once written about him, Russell says that working with all these people, he's had "more luck than any human being should ever be allowed to have."

Listen to the entire conversation with Ethan Russell on "Everything Fab Four" and subscribe via Spotify, Apple Podcasts, Google or wherever you get your podcasts.