Jameela Jamil will play the Marvel villain Titania in "She-Hulk" 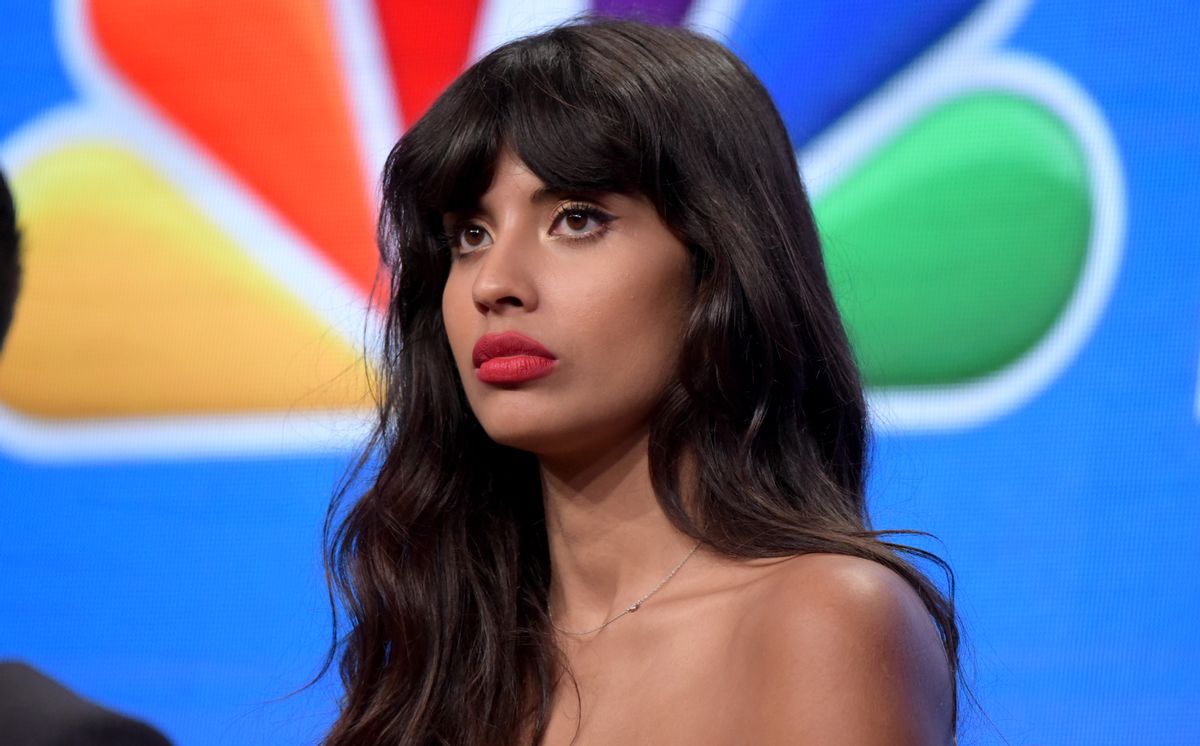 "Loki" is currently burning up the charts at Disney+, but Marvel is already planning the next wave of MCU TV shows. One of the most exciting is "She-Hulk," starring "Orphan Black"'s Tatiana Maslany as title character Jennifer Walters, who gets super strength and green skin after getting a blood transfusion from her cousin Bruce Banner.

Or at least that's how it happens in the comics. Also, unlike the Hulk, Jennifer never loses her calm when she hulks out; she's always the She-Hulk, even when she's plying her trade as an attorney.

But she's still a superhero, which means she'll fight supervillains. One of her oldest foes is Titania, who is very strong and very mean. Variety reports that "The Good Place" veteran Jameela Jamil will play her in the Marvel series. (I predict some confusion between Titania the supervillain and Tatiana Maslany the actor, but we'll get through it.)

Jamil is mostly known for her comedic talents, and indeed, it sounds like "She-Hulk" will be taking a comedic angle on the MCU; I dunno if it's possible to have a show about a super-strong green lawyer and not have it be at least a little tongue-in-cheek.