Despite how beloved "Pride and Prejudice" is, there have been plenty of people who hated it 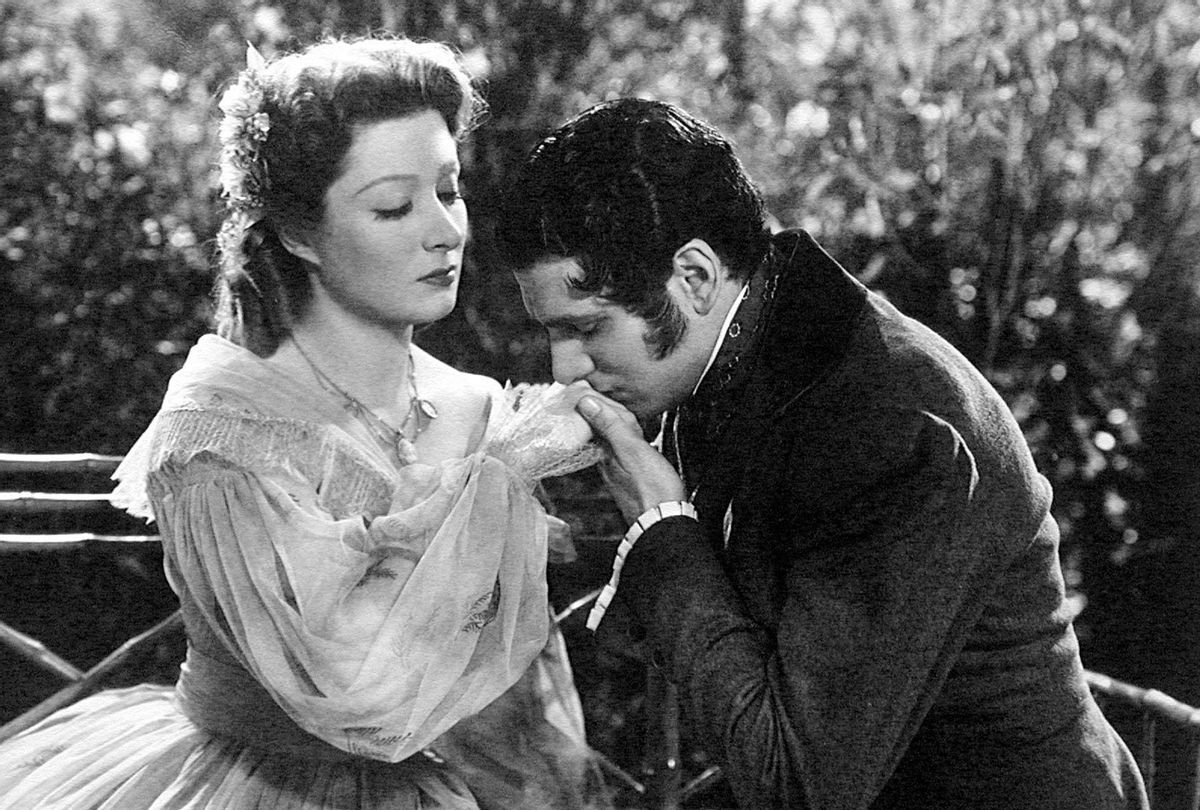 It is a truth universally acknowledged that few books are as beloved as Jane Austen's "Pride and Prejudice," which was published on January 28, 1813. It appears on best-loved literature lists across the globe, is a fixture in high school classrooms, and has spawned a rabid fan base and countless film and television adaptations.

The story of how Miss Elizabeth Bennet's disdain for the wealthy, prideful Fitzwilliam Darcy turned to love has never been out of print, and has sold more than 20 million copies since its first appearance more than 200 years ago. Austen's family, however, probably didn't see much of that success: She sold the novel's copyright to her publisher for £110 (just over $10,000 in today's dollars) and died just a few years later, in 1817. Though the novel was reviewed positively and was well-received by the upper classes at the time, it was no widespread sensation. It wasn't until the 20th century that the book and its author were rediscovered and lifted to the rarefied place in the English literature pantheon they hold today.

The story has been re-told from Darcy's perspective ("Darcy's Story"), shifted to America ("Darcy on the Hudson)", and, of course, transformed into soft-core Regency-era erotica ("Pride & Prejudice: Hidden Lusts;" "Pride and Prejudice: The Wild and Wanton Edition"). It's been expanded in hundreds of pieces of published fan fiction, from best-selling crime novelist P.D. James' "Death Comes To Pemberley" to "Mrs. Darcy Versus the Aliens," which is exactly what it sounds like. In 2009, Sir Elton John's Rocket Pictures even talked about producing "Pride and Predator," a mash-up pairing Regency England with the be-mandibled aliens of the Predatormovies (regrettably, it never panned out).

But despite how beloved "Pride and Prejudice" is, there have been plenty of people who hated it. Here are seven of them.

In 1848, 31 years after Austen's death, Charlotte Brontë picked up "Pride and Prejudice" on the recommendation of friend and literary critic George Henry Lewes. Brontë, author of the grim "romance" "Jane Eyre," wasn't backwards about coming forward with her criticism: "Why do you like Miss Austen so very much? I am puzzled on that point," she wrote, explaining that she got the book after Lewes talked it up. "And what did I find? An accurate, daguerreotyped portrait of a commonplace face; a carefully-fenced, highly-cultivated garden, with neat borders and delicate flowers; but no glance of a bright, vivid physiognomy, no open country, no fresh air, no blue hill, no bonny beck. I should hardly like to live with her ladies and gentlemen in their elegant but confined houses."

Two years later, Brontë took up the theme again, in a letter to another friend: "[A]nything like warmth or enthusiasm, anything energetic, poignant, heartfelt, is utterly out of place in commending these works: all such demonstrations the authoress would have met with a well-bred sneer, would have calmly scorned as outré or extravagant. She does her business of delineating the surface of the lives of genteel English people curiously well . . . [But] She no more, with her mind's eye, beholds the heart of her race than each man, with bodily vision, sees the heart in his heaving breast. Jane Austen was a complete and most sensible lady, but a very incomplete and rather insensible (not senseless) woman."

It's a little too strong to say that Winston Churchill hated "Pride and Prejudice," as Britain's beloved Prime Minister seems to have found some comfort in the book as the Second World War ground on. But he did have some mild complaint about it: "What calm lives they had, those people! No worries about the French Revolution or the crashing struggle of the Napoleonic Wars. Only manners controlling natural passion as far as they could, together with cultural explanations of any mischances."

Ralph Waldo Emerson, having read both "Persuasion" and "Pride and Prejudice," bemoaned the fact that all anyone in the books seemed to care about was money and marriage: "I am at a loss to understand why people hold Miss Austen's novels at so high a rate, which seems to me vulgar in tone, sterile in artistic invention, imprisoned in the wretched conventions of English society, without genius, wit, or knowledge of the world. Never was life so pinched and so narrow . . . Suicide is more respectable."

In a 1932 letter to a friend, "Mrs. Dalloway" author Virginia Woolf had faint praise for Austen: "Whatever 'Bloomsbury' may think of Jane Austen, she is not by any means one of my favourites. I'd give all she ever wrote for half what the Brontës wrote — if my reason did not compel me to see that she is a magnificent artist."

D.H. Lawrence, author of "Lady Chatterley's Lover" (published in 1928), intensely disliked the England Jane Austen represented both in her novels and personally. In 1930, he wrote, "This again, is the tragedy of social life today. In the old England, the curious blood-connection held the classes together. The squires might be arrogant, violent, bullying and unjust, yet in some ways, they were at one with the people, part of the same blood-stream. We feel it in Defoe or Fielding. And then, in the mean Jane Austen, it is gone. Already this old maid typifies 'personality' instead of character, the sharp knowing in apartness instead of togetherness, and she is, to my feeling, English in the bad, mean snobbish sense of the word, just as Fielding is English in the good generous sense."

This French-speaking Swiss writer, a great patron of the literary salon who lived contemporaneously with Jane Austen (they even died in the same year), pronounced "Pride and Prejudice" "vulgaire."

It was that great American man of letters, Mark Twain, who had the meanest thing to say about poor, dead Jane Austen and her books: "I often want to criticize Jane Austen, but her books madden me so that I can't conceal my frenzy from the reader; and therefore I have to stop every time I begin. Every time I read 'Pride and Prejudice' I want to dig her up and beat her over the skull with her own shin bone!"

Many thanks to Gary Dexter's fabulous "Poisoned Pens: Literary Invective from Amis to Zola" for corralling a number of these quotes.

Do you love reading? Are you eager to know incredibly interesting facts about novelists and their works? Then pick up our new book, The Curious Reader: A Literary Miscellany of Novels and Novelists, out May 25!