"The Republican leader uses the language and the logic of the southern senators in the '60s," Schumer says 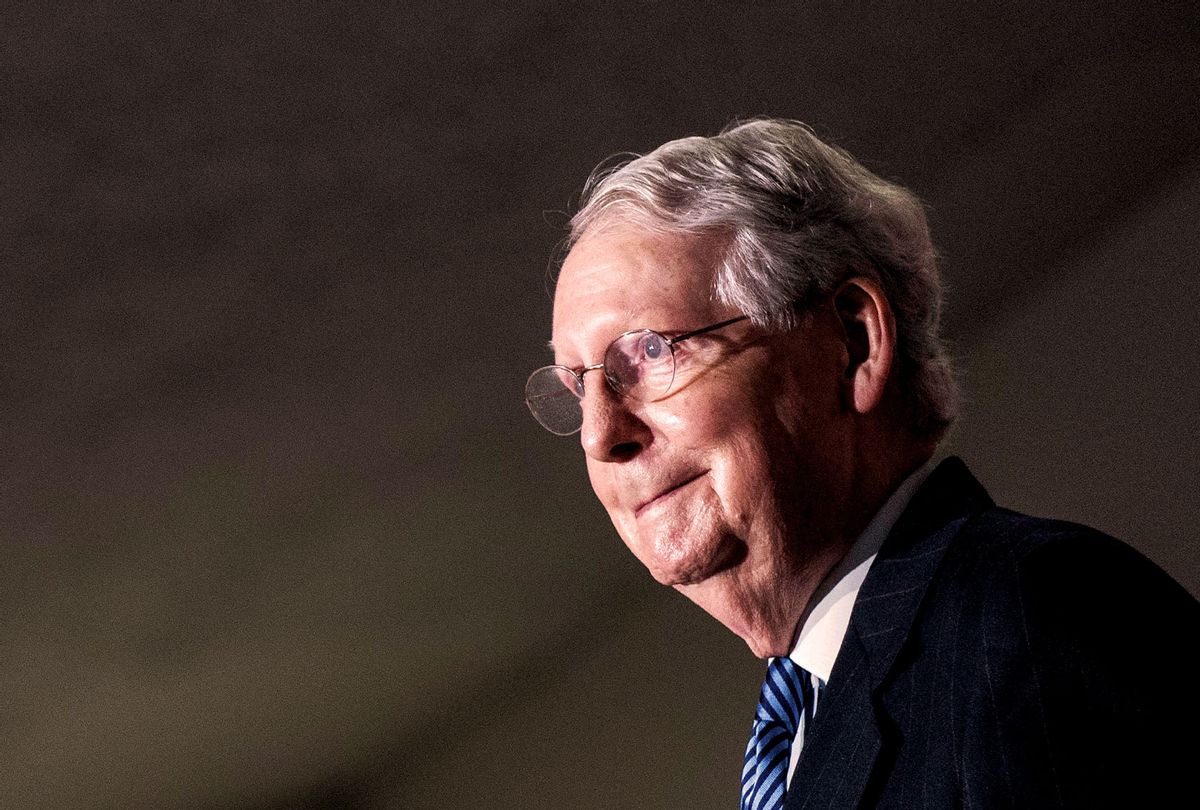 "Republican state legislatures across the country are engaged in the most sweeping voter suppression in 80 years," said Schumer. "Capitalizing on and catalogued by Donald Trump's big lie. These state governments are making it harder for younger, poorer, urban and non-white Americans to vote. Earlier today, the Republican leader told reporters that, quote, 'Regardless of what may be happening in some states, there is no rationale for federal intervention.' The Republican leader flatly stated that no matter what the states do to undermine our democracy — voter suppression laws, phony audits, partisan takeovers of local election boards — the Senate should not act."

"The Republican leader uses the language and the logic of the southern senators in the '60s who defended states' rights, and it is an indefensible position for any senator, any senator, let alone the minority leader to hold," said Schumer. "When John Lewis was about to cross that bridge in Selma, he didn't know what waited for him on the other side. He didn't know how long his march would be. And his ultimate success was never guaranteed. But he started down that bridge anyway. Today, Democrats started our march to defend the voting rights of all Americans. It could be a long march, but it is one we are going to make."