Can ad campaigns help reduce food waste or are big brands cashing in on cause marketing? 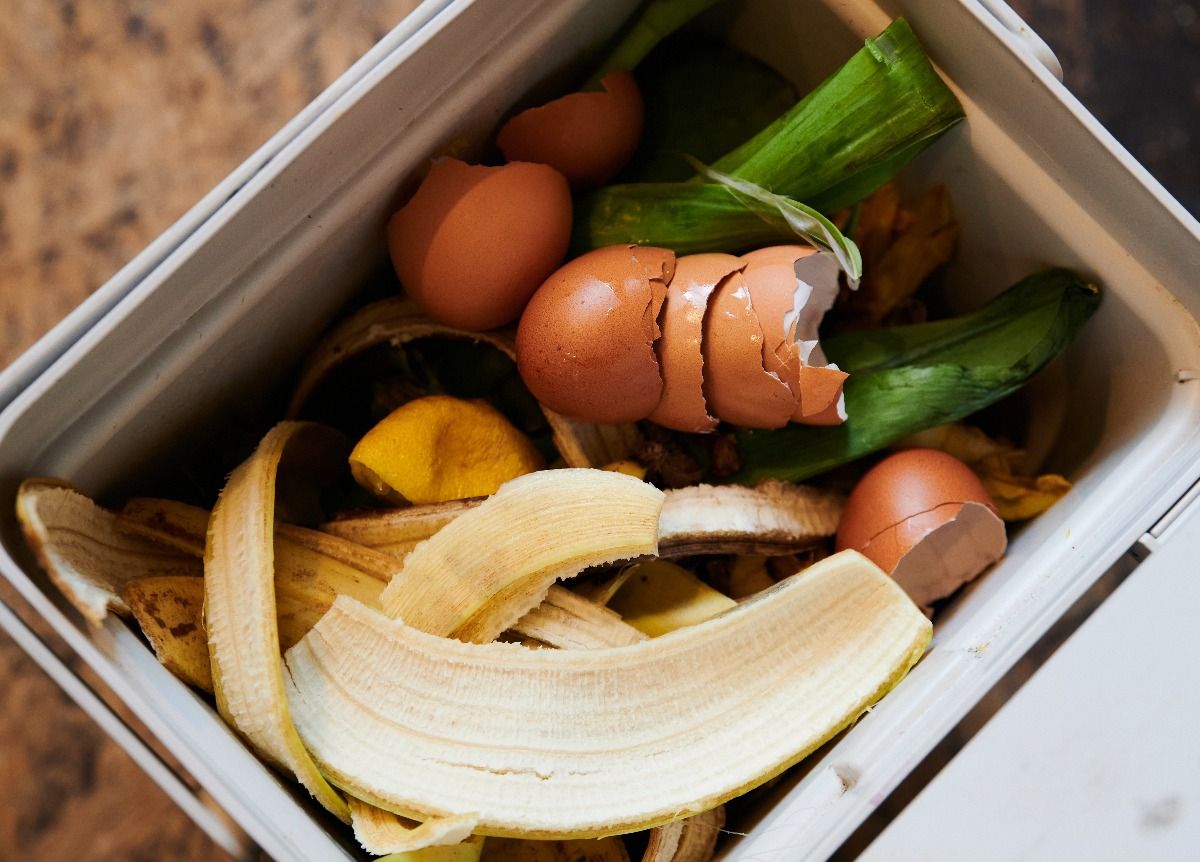 The next time your refrigerator is filled with about-to-spoil green peppers and onions and eggs that are set to expire, Hellmann's has a suggestion for you: turn them into an omelet, wrap it in a tortilla, and slather on some mayonnaise. Why is a mayonnaise company trying to help you keep foods out of the landfill? The recipe is part of its #MakeTasteNotWaste campaign to encourage consumers to reduce food waste.

"[W]e believe that we have an opportunity and responsibility to help people reduce food waste," explains Christina Bauer-Plank, global brand vice president for Hellmann's at Unilever. "Helping people to see the possibilities they already have in their fridge and stop so much food being thrown away."

Brands know the pressure is on and have made efforts to prioritize corporate social responsibility, investing in causes ranging from reducing their carbon footprints and sourcing sustainable materials to supporting Black Lives Matter.

"The best causes [for companies] to support are the ones most closely associated with their brand," explains Tim Calkins, marketing professor at Kellogg School of Management at Northwestern University. "For food brands, dealing with food waste is directly relevant to their business."

Hellmann's is not alone; several companies have made bold commitments to address food waste at both the manufacturing and household levels. Unilever announced plans to cut food waste in half across its global operations before 2025; Nestlé committed to a global reduction in food loss of 50% before 2030; and General Mills is working toward sending zero waste to the landfill and, in 2020, less than 5% of their total production was wasted food.

In 2020, these big brands were among 14 food manufacturers that joined the Coalition of Action on Food Waste, a network of brands committed to cutting global food loss (the percentage of foods that are damaged or destroyed before it reaches consumers)  in half before 2025.

Research shows that 70% of consumers want to know how their favorite brands are addressing environmental and social issues and use that information to make purchasing decisions.

A separate study reported that 91% of millennial consumers would switch brands to support companies engaged in a specific cause and 70% of so-called "purpose-driven shoppers" would pay a premium of 35% or more for sustainable products, according to an IBM/National Retail Federation poll.

"Food waste is a growing interest in the younger generations," explains Tensie Whelan, director of the Stern Center for Sustainable Business at New York University. "Addressing it is a way [for brands] to have more of a sustainability profile with those demographics."

Many of the companies that have committed to addressing waste at the corporate level have also launched campaigns to help consumers reduce food waste at home. Hellmann's created their recipe portal to help consumers use about-to-spoil foods, General Mills partnered with NRDC in the Ad Council to launch Save the Food, an ad campaign to share tips on cooking, storing and saving food to reduce food waste; and

Even IKEA is promoting food waste reduction. The retailer, which operates restaurants in 420 of its stores, reduced its own food waste by one-third in 2020 through internal initiatives like measuring waste and serving smaller portions. To help consumers follow suit, the retail giant published The ScrapsBook, a free cookbook focused on cooking with items like wilted produce, rinds, herb stems and other foods that might otherwise be tossed.

"For brands, [these efforts] tell the world that you're working to make the world a better place," Calkins says. "It also supports your business because your product is a solution."

For Ikea, that might be their food storage containers or spent coffee grounds turned into a mushroom farm. All of the food waste recipes Hellmann's suggests feature mayonnaise as an essential ingredient. It solves a problem and provides an opportunity for the brand — and it appears to be working.

Research supports the idea that sustainability sells. Among packaged food products, those with sustainable marketing claims accounted for more than 50% of the growth in between 2013 and 2018.

The importance of real action

"We shouldn't mistake a marketing campaign for structural change," she says. "Brands can, and should be, working on their own supply chains to reduce food waste."

The brands mentioned here have all launched consumer-facing campaigns along with corporate commitments to reducing food waste within their operations, but corporations that fail to take this multi-pronged approach, instead pushing the burden of reducing food waste onto consumers without addressing their own contributions to the massive amounts of edible foods that end up in the landfill could (rightfully) be accused of greenwashing.

Marion Nestle, professor of nutrition studies at New York University, points to Coca-Cola as an example of a corporation that has created hype around an issue — in their case plastic pollution, by funding ocean cleanup campaigns and donating to recycling campaigns — but not changed their own practices, remaining on the list of Top 10 Global Polluters.

"From the standpoint of a food company, nothing could be better than shifting the responsibility for dealing with food waste to the public," Nestle says. "The downside . . . besides producing more waste, is getting caught by someone taking a good hard look at production practices."

Brands can make an impact

Ichikawa believes consumer-focused marketing campaigns are part of the collective, noting, "There's a long history of companies following social trends in their marketing."

While marketing yogurt made with rescued fruit or suggesting recipes to use up perishable food might seem insignificant, popular brands emphasizing consumer education and action could be a viable solution to reducing wasted food, according to food waste experts.

Dana Gunders, executive director for ReFED, a nonprofit working to end food waste, notes that brands "play a key role in shaping our food culture" and their goals for food waste reduction could have a significant impact on the overall amount of food incinerated, sent to the landfill or rinsed down the drain each year.

"Brands are behind most of the food in this country, so we absolutely need them on board," she says. "While one recipe doesn't change the world, collectively when consumers hear the same message repeatedly, it helps."

But it can be difficult for brands to "own the space" and stand out when their competitors are also promoting corporate commitments to reducing food waste and launching campaigns to help their consumers do the same. Additionally, Gunders believes that the multitude of disparate consumer campaigns is not as effective as a single, coordinated effort that includes nonprofits, municipalities and brands.

"What we need is a coordinated, national approach that uses a unified campaign so that consumers can see the same message repeatedly and our financial resources go the furthest because we won't be duplicating efforts," she adds.

Overall, Northwestern's Calkins believes that it's a good thing that brands have made commitments and taken action to tackle food waste.

"Food waste is a big and complicated topic and it's not like running a few commercials is going to fix it. But talking about and bringing some attention to it can make people more aware of it and make them think a bit more carefully about how they think about food waste," he says. "If a brand embraces a cause [like food waste], there's no question that they can help move the needle."