Crucial to our ecosystem, sharks get an undeserved bad rap. It's time they got a PR makeover 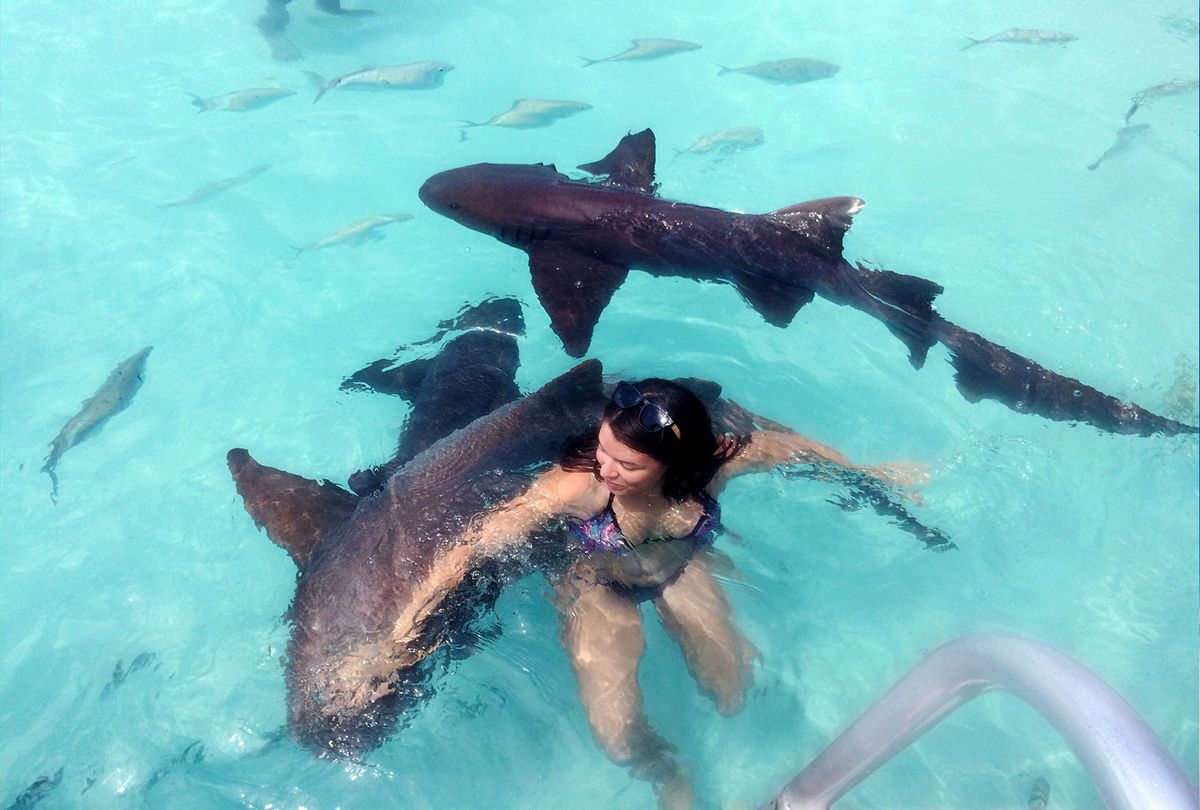 If the oceans were a stage play, sharks would be the villain. Human media, from blockbuster movies to viral videos to news reports, depict sharks as vicious, uncompromising killers. They're out for blood, and we humans should fear them. Our negative stereotypes of sharks are embedded in the root of the word itself: "shark" is believed to derive from the German word "schurke," meaning villain or scoundrel.

But I'm not afraid of sharks. I'm afraid for sharks. As a marine biologist, I know these vital members of our marine ecosystems are in real danger of vanishing from the planet. And our widespread misconceptions about them — our prejudices and stereotypes, if you will — are among the reasons why.

If we're to have any hope of saving these extraordinary animals from extinction, we'll need to change the way we look at sharks and their place in our natural world.

Based purely on the facts, there's little reason we should see sharks as homicidal monsters. Sharks have more to fear from us than we do them. In 2020, the number of humans killed in shark-related incidents anywhere on the planet was 13. And the number of unprovoked shark bites was just 57. Consider that there are 7.9 billion humans on Earth.

Humans are more likely to die from a lightning strike or a dog attack than an encounter with a shark. Humans, meanwhile, take the lives of some 100 million sharks every year. Yet somehow, sharks are considered villains.

It is also a mistake to think that all sharks resemble the menacing beasts we're used to seeing in the movies. There are more than 500 different species of sharks, half of which are fewer than three feet long. Some are small enough to fit in your hand.

The more we learn about sharks, the clearer it becomes that the members of this diverse group of species aren't frightening — they're awe-inspiring.

Sharks have been around for over 400 million years. They're older than dinosaurs, and even predate trees, which evolved a mere 385 million years ago. Some sharks are the color of bubble gum, while others glow in the dark. That sharks have become synonymous with the title character in the movie "Jaws" is more an accident of history than anything else.

But does it really matter how sharks are depicted in popular culture or how the average beach-goer reacts to seeing one? It's not like we can hurt sharks' feelings.

It matters a great deal. Nobody wants to protect a murderous predator or a horror-movie monster, after all. And right now, sharks are in desperate need of our protection.

Since 1970, the total population of sharks and rays, their close relatives, has dropped by 70 percent, according to a recent study in the journal Nature. That's mostly because of overfishing. Of the species examined in the study, three-quarters were at risk of extinction.

This isn't the first time sharks have nearly vanished from the face of the earth. According to a new study in the journal Science, a mysterious event some 19 million years ago nearly put an end to sharks.

They might not be so lucky this time around.

It's a tragedy when any species goes extinct, especially one that's been evolving on this planet for hundreds of millions of years. An extinction-level event for sharks could have disastrous and wide-ranging consequences for our environment.

As apex predators, sharks play a pivotal role in the food chain by regulating the populations of the animals on which they prey. This, in turn, leads to greater species diversity — and a more vibrant and sustainable ecosystem.

Put another way, healthy oceans need healthy shark populations. Right now, shark populations are shrinking quickly. Reversing these trends requires more than the right policies and political will. It requires a cultural shift in how we view these animals.

If we continue to think of sharks as fearsome monsters — and not as the majestic, ancient, indispensable creatures they truly are — we may end up with a situation far more frightening than an ocean full of sharks. And that's an ocean with no sharks at all.

Melissa Cristina Marquez is a marine biologist and shark scientist. She will star on an episode of "Shark Attack Files," airing July 12, as a part of National Geographic's 2021 SHARKFEST event, premiering July 5.