No, you can’t identify as "transracial." But you can affirm your gender

"Unlike gender, race presents as categorized (often physical) traits that are socially constructed and understood" 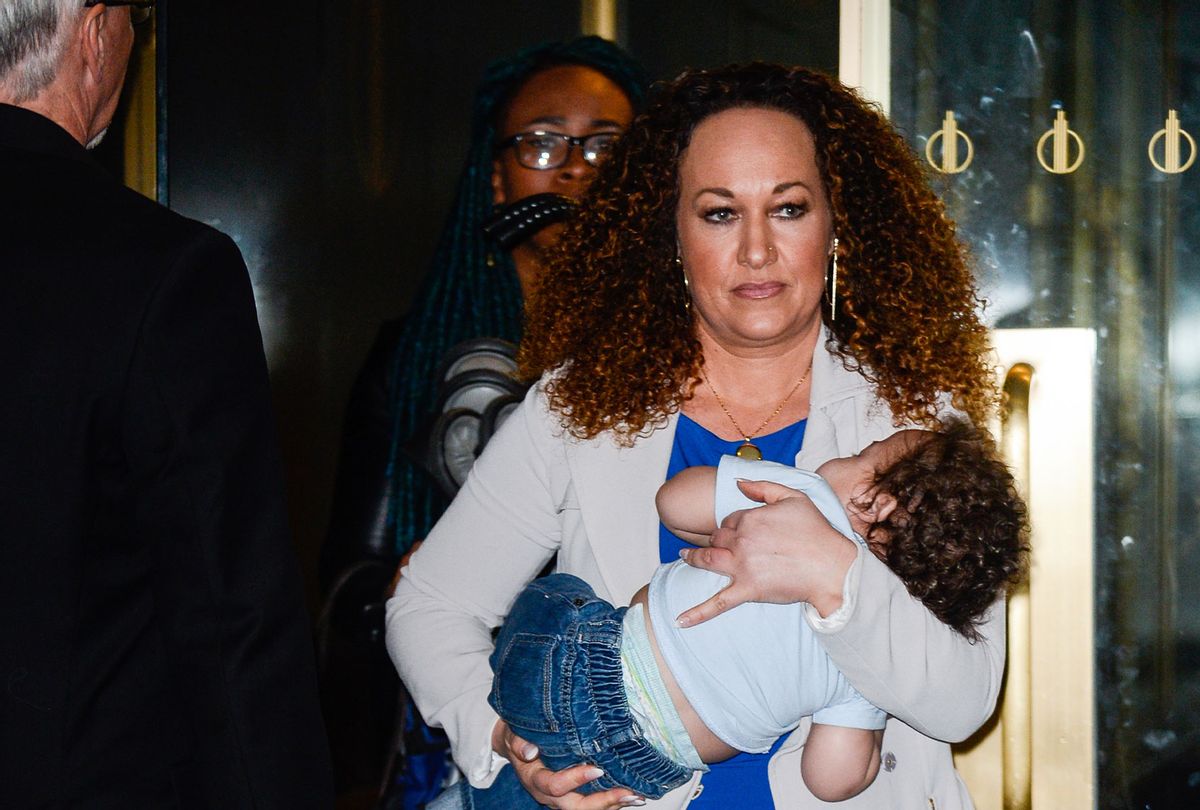 Earlier this week, online influencer Oli London responded to criticism after saying they identify as Korean. Having undergone surgeries to change their appearance, they equated being "transracial" with the experiences of transgender people who affirm their gender.

The same reasoning behind London's Korean identity (they have asked to be called Jimin after a K-Pop star) can be compared to that of Rachel Dolezal, a white woman who identifies as Black and made headlines in 2015. Debates about "transracialism" followed. Unfortunately, it seems we haven't learned much in this space.

At their core, London's words and actions are a prime example of racism, cultural appropriation, and transphobia, enacted from a perspective of considerable privilege. Trans and gender diverse experiences don't equate with someone deciding to change their appearance to be part of a group whose experiences, community and struggles they can't fully understand.

Race and gender are not built the same

Gender is our internal sense of self, whether that be man, woman, neither or both.

Most people have an idea about their gender at two to three years old — this may not align with the sex assigned to them at birth.

Unlike gender, race presents as categorized (often physical) traits that are socially constructed and understood. You can't inherit your gender, this is internal and something individual to you — but you do inherit the social construct of race. There is also much more to one's racial identity than physical appearance — it's also about culture, community, connection and even trauma.

While multicultural communities and LGBTQ+ experiences of discrimination are sometimes compared, it is important to understand these experiences are different and complex. This is particularly the case, for example, in considering trans people of color and their experiences of both racism and transphobia.

People who face discrimination based on their race or cultural background can usually go home to members of their family who understand them. This is often not the case for trans and gender diverse people.

Race and gender have very different histories, understandings, experiences, and implications in the face of discrimination. The very idea of being able to transition to a difference race discredits trans and gender diverse people's experiences of gender affirmation. It also undermines the importance of cultural connections for many communities.

London, who is non-binary and uses they/them pronouns, has actively chosen a "transracial" identity. But trans and gender diverse people's decision to transition (whether that be social, medical and/or legal) is almost always involuntary and out of necessity to live their lives authentically.

Almost 50% of trans young people in Australia have attempted suicide at least once in their lives. Trans and gender diverse young people experience higher levels of psychological distress than their cisgender peers.

This is not because there is anything inherently wrong with trans people, but because of how trans people are treated by others. Conflating racial identity with gender identity implies that being trans is a choice, and therefore so is race. The reality is that transitioning as a trans person is a difficult and taxing process, one that can be dangerous but also lifesaving and celebrated.

It is racist to think someone can pick and choose parts of a race or culture they like, then distance themselves from that culture when it suits them. They avoid the burden of discrimination while reaping the rewards of white privilege, taking the necessary resources and voices from the communities who need it.

There is a difference between affirming your gender as a trans person, which doesn't harm anyone else, and choosing to live and appropriate another culture.

What's more, the word "transracial" is already in use, usually referring to adoption practices in which white parents adopt children of color. So it's misleading when used to talk about someone changing their appearance.

Gender understandings can also be different based on their cultural context.

The gender binary we've come to think of as usual — male and female — has previously been enforced upon people, cultures and countries through colonization. Rigid understandings of gender are imposed upon cultures where gender fluidity was previously more accepted.

Trans and gender diverse experiences have existed in many Indigenous cultures around the world for thousands of years, including in Australia.

It's important for us to acknowledge that talking about "transracial" identities as something you can be for or against only further marginalizes and harms people of color and trans and gender diverse people. This marginalization is compounded for trans people of color.

Instead of the pursuit of fame and followers, we need to prioritize amplifying the experiences of diverse peoples in ways that not only focus on discrimination and abuse, but also celebrate people being their authentic selves.