Why do Wimbledon players wear all white?

The rules even say players must dress "almost entirely in white" but why? 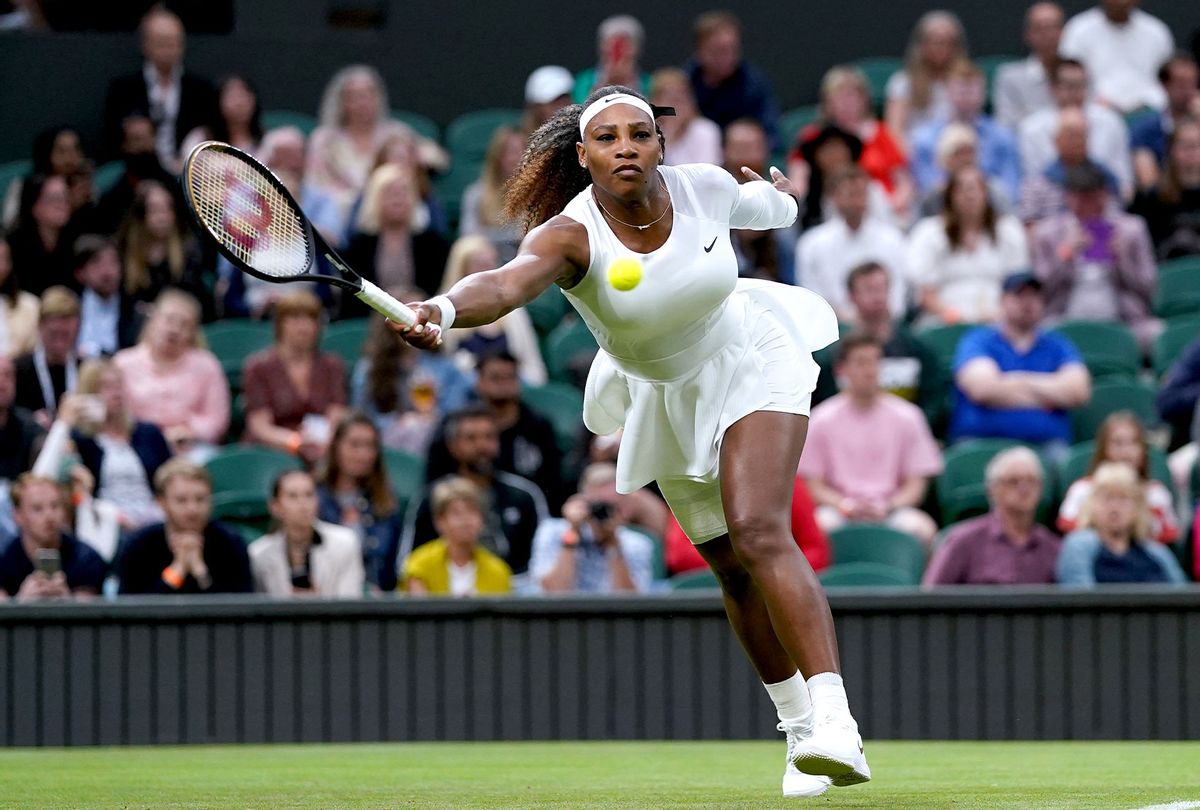 Wimbledon's dress code is one of the most famous in sports. The rules, which specify that players must dress "almost entirely in white," are so strict that the referee can force players to change under threat of disqualification. In the past, many of the sport's top players have found themselves on the wrong end of this rule — but where did it come from?

It's believed that the rule stems from the 1800s, when tennis was a genteel sport played primarily at social gatherings, particularly by women. The sight of sweaty patches on colored clothing was considered to be inappropriate, so the practice of wearing predominantly white clothing — aka tennis whites — was adopted to avoid embarrassment. The All England Club, which hosts Wimbledon, was founded in 1868 (initially as the All England Croquet Club) and introduced Lawn Tennis in 1875.

Quite simply, the club is just a stickler for tradition. Recently issued guidelines for clothing include statements such as "White does not include off-white or cream," that colored trim can be "no wider than one centimeter," and that "undergarments that either are or can be visible during play (including due to perspiration)" are not allowed. That's right: even players' underwear has to be white.

The rules have rubbed many famous tennis players the wrong way. In 2013, former Wimbledon champion Roger Federer was told not to wear his orange-soled trainers after they were judged to have broken The All England Club's dress code. In 2002, Anna Kournikova was forced to replace her black shorts with a pair of white ones borrowed from her coach. And Andre Agassi refused to play at Wimbledon in the earlier years of his career because his signature denim shorts and garish tops were banned.

The all-white clothing rule isn't the only piece of baggage that accompanies Wimbledon's long history. It's the only Grand Slam tournament that's still played on a grass court, and the only one that schedules a day off on the middle Sunday of the tournament.

However, the club is not immune to change. In 2003 a long-standing tradition of requiring players to bow or curtsey to the Royal Box on the Centre Court was discontinued by Prince Edward, Duke of Kent (who also happens to be The All England Club's president, while Kate Middleton, Duchess of Cambridge, serves as the club's patron) who deemed it anachronistic—though the requirement does stand if the Queen or Prince of Wales is in attendance—and in 2007 the prizes for the men's and women's tournaments were made equal (thanks in part to some powerful statements on the matter from Venus Williams). The all-white clothing rule may be annoying for players, but at least the club has shown it can change with the times in the areas where it really matters.