The Republican Party "is the No. 1 security national security threat to the United States of America” 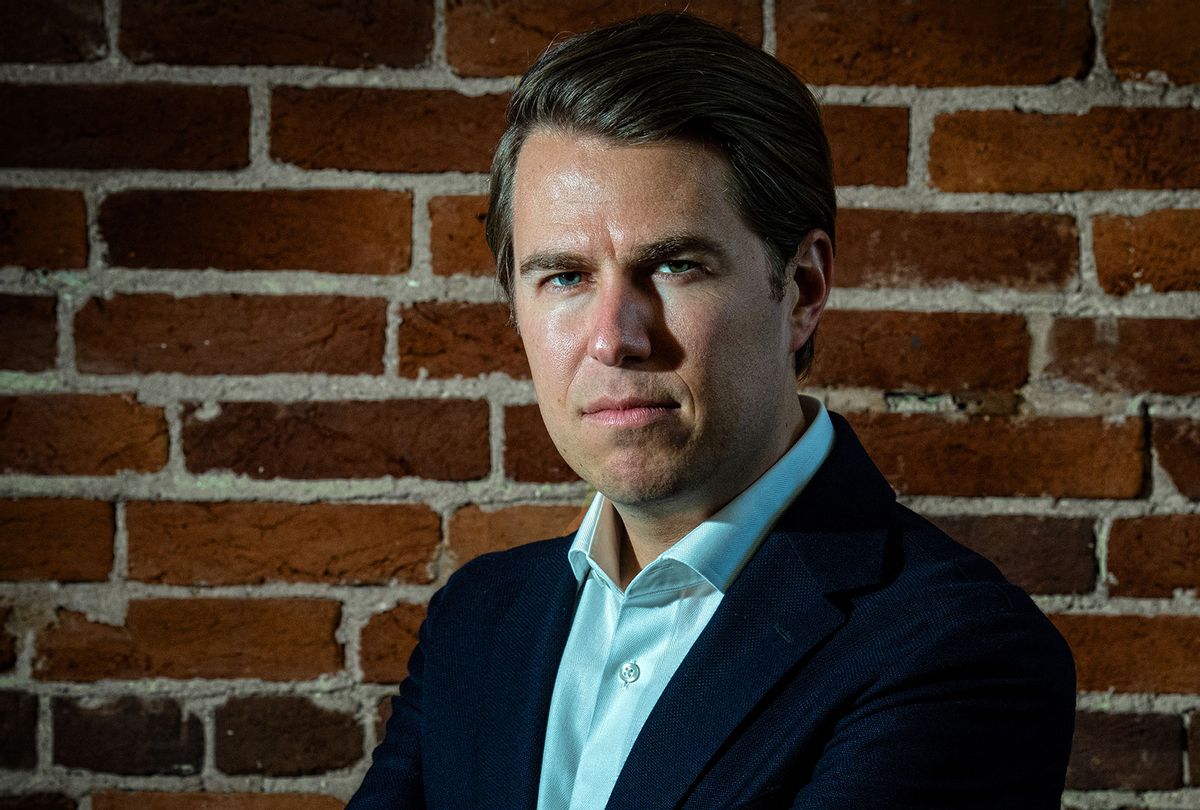 On Thursday, a Trump administration official called the Republican Party the nation's "No. 1 national security threat," suggesting that the party surpasses that of ISIS, al Qaeda and Russia.

"I've spent my whole career not as a political operative. I've never worked on a campaign in my life other than campaigning against Trump. I'm a national security guy," said former DHS official Miles Taylor in a Thursday interview on MSNBC. "I've worked in national security against ISIS, al Qaeda and Russia."

Taylor specifically condemned the actions and rhetoric of House Minority Leader Kevin McCarhty, R-Calif., warning that if the hardline conservative were to become speaker of the house, "Trump's hand" would be "on that speaker's gavel."

"If Kevin McCarthy continues to pay homage to a twice-impeached presidential loser," he added, it "should give all Americans pause and make them worry about the future of this country and national security."

Over the last several years, Taylor has been a vocal opponent of former President Trump's undying hold over the Republican Party. Last year, the ex-official launched an anti-Trump GOP group dubbed "Republican Voters Against Trump." Taylor also formed the "Republican Political Alliance for Integrity and Reform," another Never Trump organization dedicated to reshaping the Republican Party.

During his time in government, Taylor allegedly witnessed Trump personally offer DHS staff pardons if they were to be criminally prosecuted for actions that violated immigration law, prompting the GOP official to formally resign from his post in 2019.

A year later, Taylor explained his decision not to speak out in a PBS NewsHour interview:  "If I had come out and talked about Donald Trump a year ago, when I left the administration, he's a master of distraction. He would have buried it within a day, and it wouldn't have mattered to voters."

He added: "But, right now, American voters are reviewing the president's resume … so, I think there's no more important time for me or other ex-Trump officials to come out and actually talk about what the experience was inside the administration and what kind of man sits behind the Resolute Desk in the Oval Office."

Back in October of last year, Taylor admitted to being the anonymous author of a tell-all op-ed detailing internal "resistance" within the Trump administration.