Alfie the swan was nearly killed for bothering jet-skiers — but in India, leopards live within the city limits 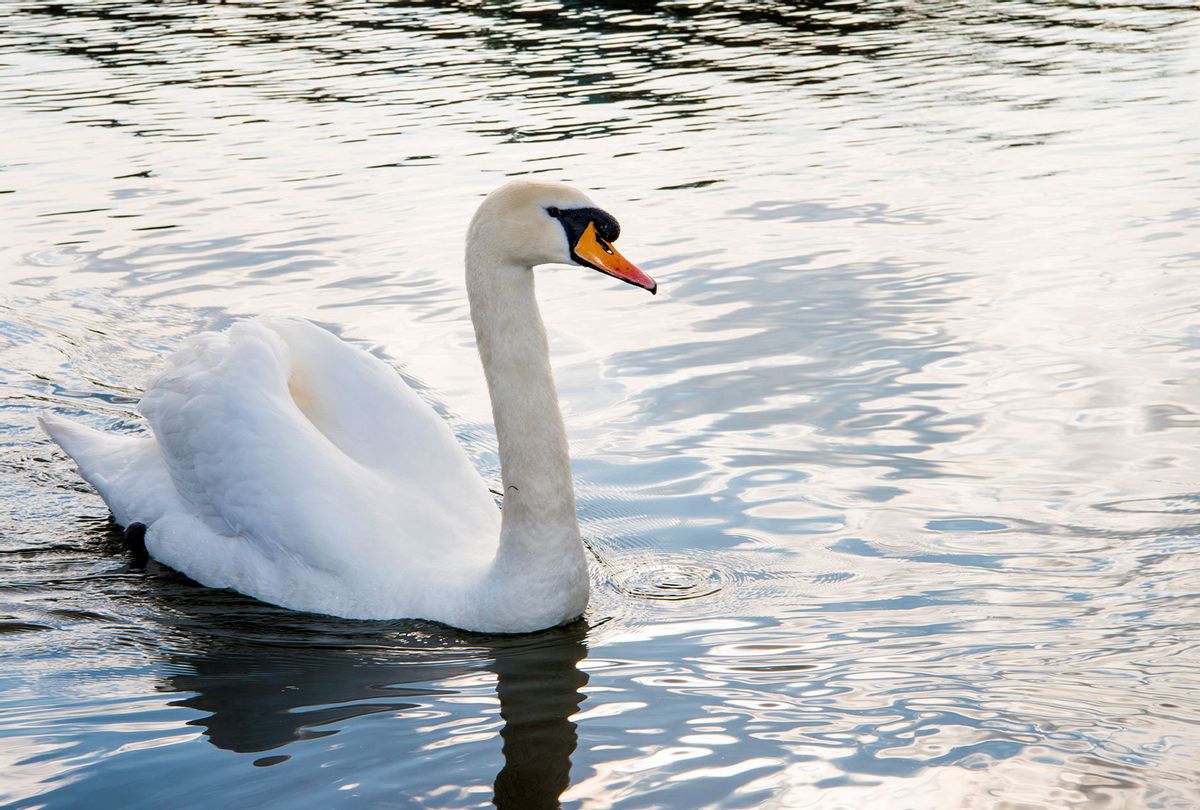 Alfie the mute swan may be the world's first jet-ski refugee. Alfie has been forcibly expelled from his home in Seawood Harbor, New Jersey, to a relocation center in nearby Popcorn Park. His offense? Protecting himself from harassment by jet skiers invading his home waters. It's not clear exactly what his crime was: Most likely he hissed at them. The New York Times reported that his fate came "after some users of Jet Skis and other personal watercraft complained to federal wildlife officials that he had been dangerously aggressive in their interactions with him." (Other neighbors said that all that was required to keep Alfie calm was to "leave him alone.")

Originally Alfie faced the death penalty, as a non-native swan species standing up to — well, another non-native species, the human users of Seawood Harbor. The state agency responsible for this decision, the New Jersey Division of Fish and Wildlife, said that it "does not authorize relocation for mute swan since they are an exotic species…. Because relocation isn't allowed by New Jersey, the only option is to humanely euthanize an aggressive bird." (This translates to: If we want to take your home as our playground, we aren't allowed to give you a new one. Instead, we'll shoot you!)

But capital punishment was commuted to enforced exile when Alfie became entangled in abandoned fishing line and was taken to a rescue facility — at that point, under the letter of the law, he no longer had to be relocated. But he had lost his home in Seawood Harbor.

There is nothing particularly unique about Alfie's near-death experience. Birds and other animals — whether native or immigrant — that try to defend their territory against humans are exposed to execution as "vermin" almost everywhere in the United States, unless they belong to certain privileged classes of endangered or particularly cuddly species.

There's an obvious and ironic comparison between the government's action here — exiling Alfie from Seawood Harbor to make the area safe for jet-skiers— and the standard American "anything goes" response to a homeowner's perceived right to repel intruders.

What rights do Alfie and his brethren — of whatever species — have to be left alone on public waterways, which are their only possible home? None at all, in the view of wildlife officials at the U.S. Department of Agriculture. "Most conflicts between mute swans and people affect people's enjoyment of recreational sites or activities," the USDA reports. "People often cannot use and enjoy their own property, public parks and other areas because of aggressive swans or the accumulation of swan feces." Note that ambiguous phrase "other areas." In USDA's vision, there is no place where a swan can raise its family in peace if a human wants to invade that place, even with the specific goal of harassing the birds. Notice USDA's ironic depiction of the conflict as involving "people's enjoyment of recreational activities," without even acknowledging that it also involved people intruding on the swan's enjoyment of its nesting area, mating grounds or food security.

But I'm here to point out that there is a whole different way of thinking about the risk wildlife poses to human intruders in the wild. This different way assumes a relationship of coexistence, not dominance. It is most spectacularly demonstrated in Mumbai, India, where Sanjay Gandhi National Park, located within the city limits, hosts a dense population of leopards, currently estimated at more than 50. These leopards interact on a frequent basis with dogs and other domestic animals, which actually make up 43% of their diet. On rare occasions, people sleeping in the park at night have become victims.

But the response of the Indian government to managing this potential conflict — which would appear to overshadow the menace of a hissing swan — could not be more different than that of New Jersey wildlife authorities or the USDA. Indian authorities, even with far more limited resources, have invested in educating neighborhoods around the Sanjay Gandhi Park on how to live peacefully with leopards. They modify traffic patterns to avoid killing leopards crossing streets. They put radio collars on those leopards living closest to the park boundaries so they can more effectively identify ways to reduce conflict between humans and the big cats. India has even celebrated this approach by turning the story into a popular movie, "Ajoba." The American notion of unfettered human dominance simply doesn't make moral sense to Indians: They are willing to invest time and energy, and even accept the loss of livestock and domestic animals, to allow wildlife to coexist with people in a city.

Alfie, it would appear, simply picked the wrong big democracy to be born in.