The vital space observatory stopped operating for a month, and is now back online. Here's what happened 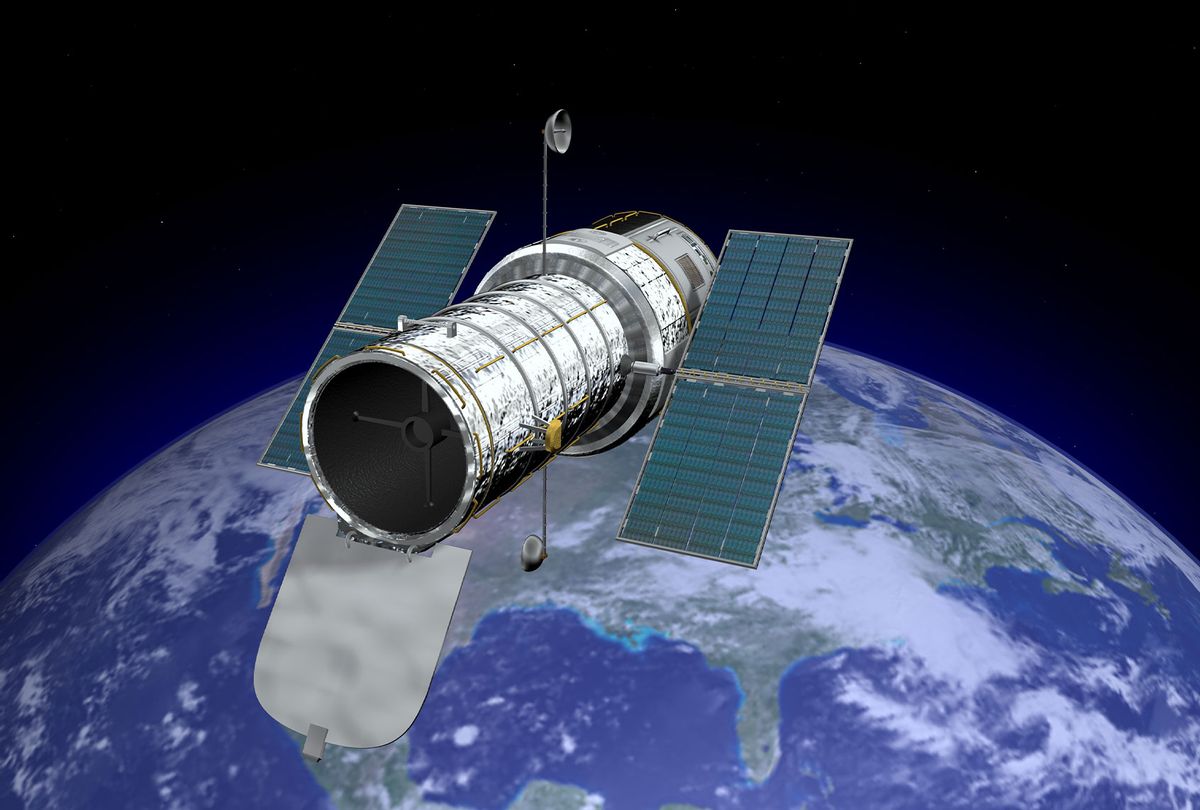 After more than a month of being offline, the Hubble Space Telescope is operating again.

Over the weekend, engineers at the National Aeronautics and Space Administration (NASA) announced they had successfully switched the telescope to its backup hardware after completing a high-stakes procedure that was initiated on Thursday.

"Hubble is an icon, giving us incredible insight into the cosmos over the past three decades," said NASA Administrator Bill Nelson in a press release. "I'm proud of the Hubble team, from current members to Hubble alumni who stepped in to lend their support and expertise; thanks to their dedication and thoughtful work, Hubble will continue to build on its 31-year legacy, broadening our horizons with its view of the universe."

As Nelson alluded to, the Hubble Space Telescope — which launched in 1990 and has taken over 1.5 million observations of the universe contributing to some of the most significant discoveries made over the past 30 years — had a close call as it experienced an outage on its payload computer.

Indeed, on June 13, the telescope's payload computer, which is used to control and coordinate Hubble's scientific instruments, stopped working. NASA engineers found this out when the Hubble Space Telescope stopped receiving a specific "keep-alive" signal that's a "standard handshake between the payload and main spacecraft computers to indicate all is well," according to a separate NASA news release.

At first, engineers thought a memory module was to blame, and tried to switch to a backup module — but they received the same error message. Eventually, they decided they had to switch to a backup operating system, a nail-biting move. As Science magazine reported, many astronomers were very nervous about the switch while it was happening. Fortuitously, the switch-over went smoothly.

When they first received the error message, NASA engineers did not know what caused the outage. While an investigation is still ongoing, they have some theories.

The malfunctioning computer resides in the Science Instrument Command and Data Handling unit; thus, NASA believes one possible cause is that either the voltage level exceeded acceptable levels from the regulator or the secondary protection circuit simply degraded over time. The issue was likely related to the Power Control Unit, NASA stated.

The outage was not entirely a surprise, considering Hubble's age: it was launched in 1990. A similar repair happened in 2008, when another part of the Science Instrument Command and Data Handling unit failed.

"NASA anticipates that Hubble will last for many more years and will continue making groundbreaking observations, working in tandem with other space observatories including the James Webb Space Telescope to further our knowledge of the cosmos," NASA said in a statement.

The James Webb Space Telescope is the successor to the Hubble Telescope, and will launch from a port near Kourou, French Guiana, in November 2021. Its mission is to observe the first galaxies that formed in the early universe, in addition to seeing stars forming planetary systems. According to NASA, it will be the leading observatory of the 2020s and help thousands of astronomers worldwide, along with the Hubble.