Incels are surprisingly diverse but united by hate

While incel discussion boards are surprisingly diverse, they are united by their hatred of women 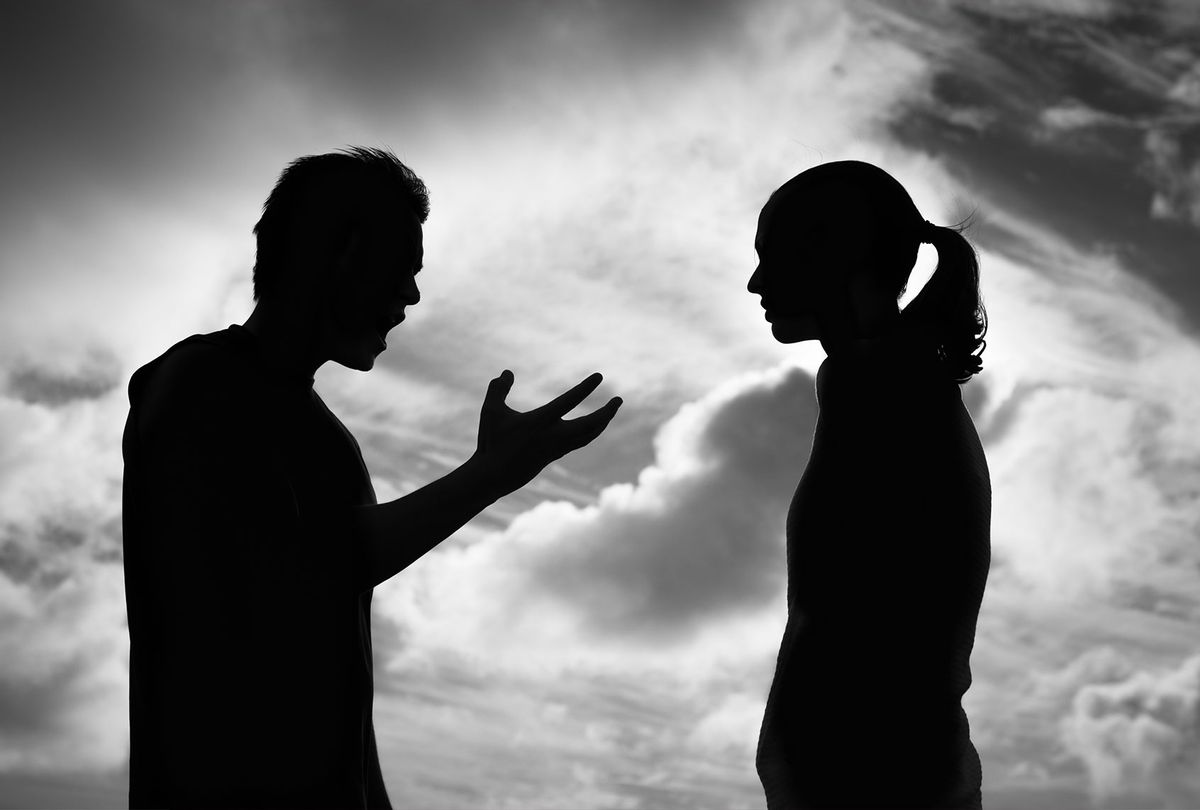 Silhouette of a man arguing with a woman (Getty Images)
--

Incels (involuntary celibates) are a misogynistic online community linked to terrorism and several mass killings, including those committed by Elliot Rodger in California and Alek Minassian in Toronto.

Incels are caricatured as NEETS (Not in Education, Employment or Training), basement dwelling, unkempt and socially isolated white men.

However, my research with bioinformatician and data scientist Finlay Maguire, psychologist Norann Richard and sociologist Kayla Preston suggests that incel discussion boards are surprisingly diverse. Despite this diversity, we find that incels are united by their hatred of women.

Incels share a belief that they are victims of "lookism." Lookism means that attractive people receive advantages, while unattractive people are the targets of prejudice. These arguments are not without merit, as psychological and sociological research demonstrates attractiveness has benefits such as higher income.

Incels think women are to blame for lookism and its consequences. They argue that women only pursue the most attractive men, which they call "hypergamy." For incels, hypergamy means that women will always "trade" their partner for a more attractive man.

Incels see Tinder and Instagram as gasoline on the fire of lookism and hypergamy. They believe women use these apps to pursue only the most attractive men, leaving the majority of men unpartnered. Incels view an increasing number of single men as unjust and a growing social problem.

Many white incels actively promote white nationalism. These incels are angry about interracial relationships, diversity programs and immigration. Surprisingly, some white nationalist incels believe they should remain celibate as they see themselves as too inferior to contribute to the white race.

Incels rank all racial groups by attractiveness. The most attractive white men and women are "Chads," "Stacys" and "Beckys." Attractive men from other groups are referred to as "Tyrones" (Black men), "Changs" (Asian men), and "Chaddums" (Arabic men).

And these labels are explicitly racist.

The term "Tyrone" is taken from a YouTube series featuring a Black man approaching men or couples saying he's going to have sex with "this man's wife." Incels' use of "Tyrone" also sexualizes Black bodies and identifies Black men as threatening to heterosexual monogamy, both of which are tied to the legacy of anti-Black racism.

While it is easy to think of incels as uneducated, bitter white supremacists, they are drawn from surprisingly diverse backgrounds. Some incels claim high social status, reporting enrolment at the world's top universities. In a survey of 400 incels, 50% reported receiving an undergraduate or graduate degree, while 66% identified as middle class or above.

Incels also identify with numerous racial and ethnic groups, labelling themselves and each other with terms like "ricecel" (East Asian incels) or "currycel" (South Asian incels). In a 2019 survey, done through Reddit, of 1,267 incels, 55% identified as white. While not a scientific survey, it suggests many incels identify as men of color.

Incels of color argue that white incels are "voluntary celibates" because you "just need to be white" to have heterosexual sex thus losing your your incel status. The idea here is that white privilege makes it easier for white men to have sex.

On incel forums, avowed white nationalists converse with men of color, uniting against feminism and bonding over their hatred of women. Despite their differences, incels see women as selfish, uncaring and animalistic.

Incels think the growing numbers of sexually inactive men are a social problem that will result in more killings or an authoritarian men's rights movement. In our research, we find that incels' solutions to this social problem are limiting women's freedoms and making them dependent on men.

Our research also suggests that incels are a ready-made audience for social movements that target feminism and advance policies that harm women. Incels are diverse, but are united by their misogyny.