In health care, words can hurt — or heal 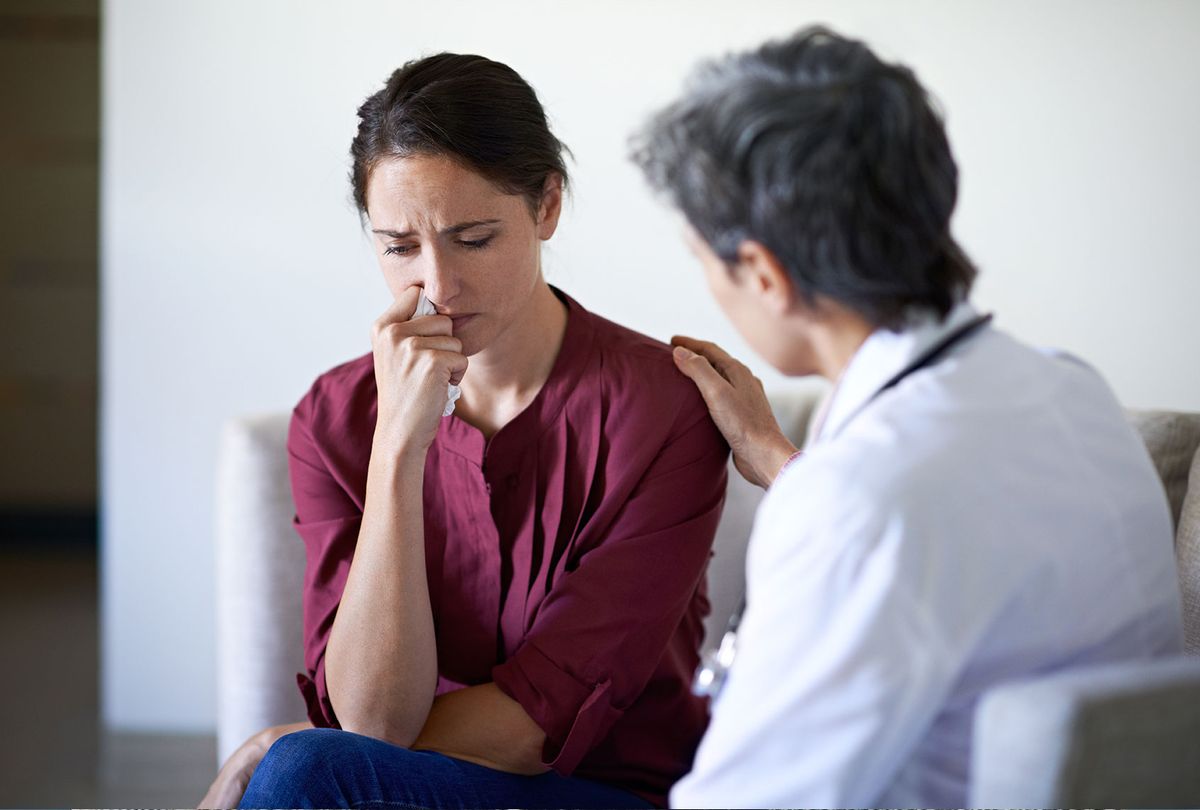 When it comes to healthcare, words can be matters of life and death.

Research shows that physicians, nurses, and other providers' terminology actually influences health outcomes — either by demonstrating respect that improves the provider-patient relationship and leads to positive behavioral changes, or by stoking stigma and shame that can worsen inequities in healthcare access.

That's one of the reasons why some medical schools are overhauling their curricula to better develop doctors' social and cultural competencies, and certain states are incorporating anti-bias training into their medical licensure requirements. These moves toward "conscious language" are small but necessary steps in the right direction.

But what does this mean? Essentially, conscious language is the intentional use of words and terminology to describe something in an inclusive, non-stigmatizing way.

A common example is "person-first language," a concept and practice championed by disability rights activists. Using this approach, a person is defined not by their condition but by their humanity. For instance, one might say that someone is "living with bipolar disorder" instead of identifying them as "bipolar."

Conscious language is broader than just "person-first language," though. It seeks to reduce stigma and discrimination by understanding the social, cultural, and linguistic healthcare needs of each person, and by changing the way we talk about common health conditions like diabetes, mental illness, or substance use disorders.

That means avoiding terminology with negative connotations. It also means being aware of language that may seem neutral but subtly devalues or denigrates people. Rather than saying "they were infected with HIV," instead consider "they contracted HIV." In this instance, replacing "infected" with "contracted" removes a negative connotation that may stigmatize people living with HIV. That might seem minor, but these kinds of language shifts have a huge effect on patients.

Such concerns may get dismissed as "political correctness," but conscious language isn't about limiting what a person can say — it's about expanding representation and ultimately improving people's health. As medicine evolves, so too should the language we use. Not long ago, medical practitioners commonly used terms that are now widely recognized as offensive and derogatory. Most of us avoid these words today not out of a desire to appear "PC," but as a matter of basic respect.

It's important to note that much of this progress only came about after disability rights and social justice activists educated others about the pain such words can cause and advocated for systemic change. Scientific understanding also advanced. For example, mental health disorders are now recognized as illnesses, many of which are rooted in our genes — and are not symptoms of poor character, as was once believed.

Empathizing with people living with disabilities or chronic conditions is not just a sign of moral progress. It's also good health practice.

Numerous studies show that hurtful or careless words from healthcare providers can affect patients' mental and physical health. And that stigma can literally make people sick.

Providers may believe that being blunt is the best way to communicate the gravity of someone's health status. Using fear-based or alarmist language, a physician may hope to jolt their patients into making changes to improve their health.

Yet research shows that negative words have the opposite effect. Rather than galvanizing people to make positive changes, negative language can discourage healthier behaviors and even induce adverse physiological reactions in people.

For example, researchers have found that exposure to negative words can cause stress and blood sugar levels to spike in people with diabetes — and thereby exacerbate the very condition the doctor or nurse is trying to treat.

Similarly, one literature review determined that stigmatizing language around substance use — using terms like "drug abuser," "clean," or "dirty" — contributed to negative perceptions by physicians. This, in turn, limited people from seeking or completing treatment for substance use disorders.

Most providers have good intentions and want to motivate their patients toward healthier lives. But their choice of language can sometimes reflect unconscious bias against people perceived to be "at fault" for their conditions as opposed to looking at the broader picture. Social determinants of health like socioeconomic status, access to education, racism, food access, and safe housing all powerfully impact health outcomes.

This bias can affect the care people receive. A 2018 study by Johns Hopkins University researchers found that when clinicians see stigmatizing language in someone's medical record, they're more likely to view that patient negatively and less likely to manage their pain aggressively.

It's easy for conversations around language to be brushed off as a debate over semantics, but the data is clear: words matter. Changing the way we speak is a cost-free way to bring about a more humane, more inclusive, and more effective healthcare system.

Erin Petersen-Edge is the editor-in-chief of Healthline.