Producers felt there was one hobbit too many in the films, and one actor felt his head was on the chopping block 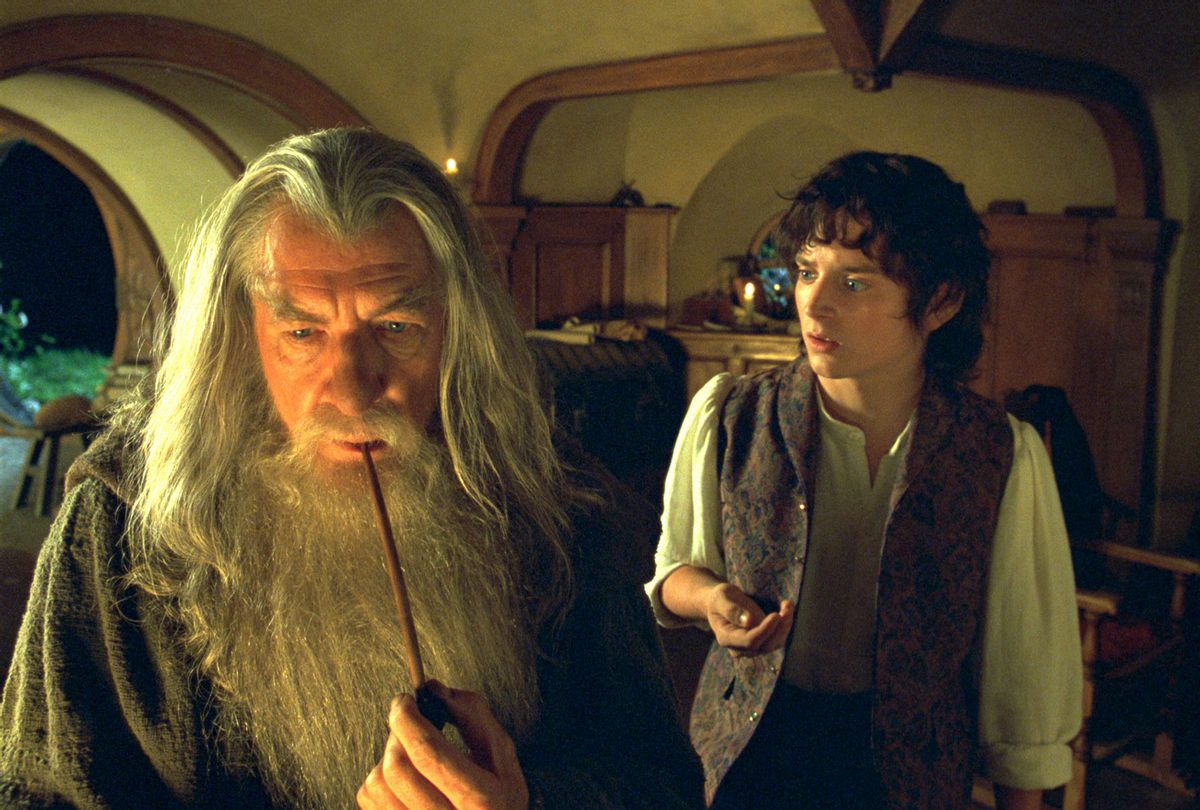 Ever since they started coming out in 2001, director Peter Jackson's "Lord of the Rings" movies have been modern classics, making stars of actors like Elijah Wood, Sean Astin, Billy Boyd and Dominic Monaghan, who played the Hobbits Frodo, Sam, Pippin and Merry.

Of course, the movies are based on J.R.R. Tolkien's legendary books; when you have books that beloved, it's probably a good idea not to change them that much for the screen. But Hollywood producers think they know best, and apparently some of them pressured Jackson to kill off one of the Hobbits, even though all four survive to the end on the page.

Billy Boyd and Dominic Monaghan talked about that strange roadblock during an interview with IGN. "It's a good job that didn't happen, because it would have been me," Monaghan laughed. "It definitely would have. There's no way they are killing Frodo and Sam, and the only ones that would be left would be Merry and Pippin. They wouldn't kill Pippin because Pippin has a really strong story with Gandalf. It would have definitely been me."

I think Pete quite rightly was like, 'This is a luminary piece of written work, and we need to stick close to the text.' So, he stuck by his guns. Yeah, I'm thankful that didn't happen.

So am I! Can you imagine being the short-sighted producer who thought, 'We know better than J.R.R. Tolkien, right?' and asked that such a big change to made to one of the most popular book series of all time? I'm kind of surprised Jackson managed to be that calm about it.

Plus, if the Hobbits hadn't all lived, we wouldn't have gotten their tearful parting scene at the end of The Return of the King, when Frodo departs Middle-earth from the Grey Havens. "Well, we had to do it three times!" Monaghan remembered. "If you were to ask all four of us, 'Pick a scene you can guarantee you only have to do once and not go back to,' we probably would have said Grey Havens, just cause we were all there weeping like children. So, doing it three times, I definitely think that the third version that I did, the one that's in the film, is probably not quite as hysterical in terms of the state that I'm in as the first one, or possibly even the second one. So, that was tough."

And then, you know, Hobbits are so in touch with the vulnerability of their emotions. It's not like a human stood there watching a friend leave, where maybe they shed a tear and feel sad. Pete wanted us to kind of be in a mess. It was challenging to do. You don't often get asked to do that as actors and all four of you are standing there very vulnerable doing it three times. It's pretty costing.

And if you're wondering why the actors had to do this scene three times, Boyd is here to fill you in:

Sean Astin was wearing the wrong costume! After lunch, he took off his vest to eat lunch. When he came back he forgot to put the vest on, so for continuity, it was ruined. We came back another day and filmed it again, and the film got destroyed in the factory where it gets processed. So we had to then do it again another day! That's why we had to do it three times.

You can hear more stories from Monaghan and Boyd on their podcast "The Friendship Onion," available on  Apple Podcasts, Spotify and YouTube.