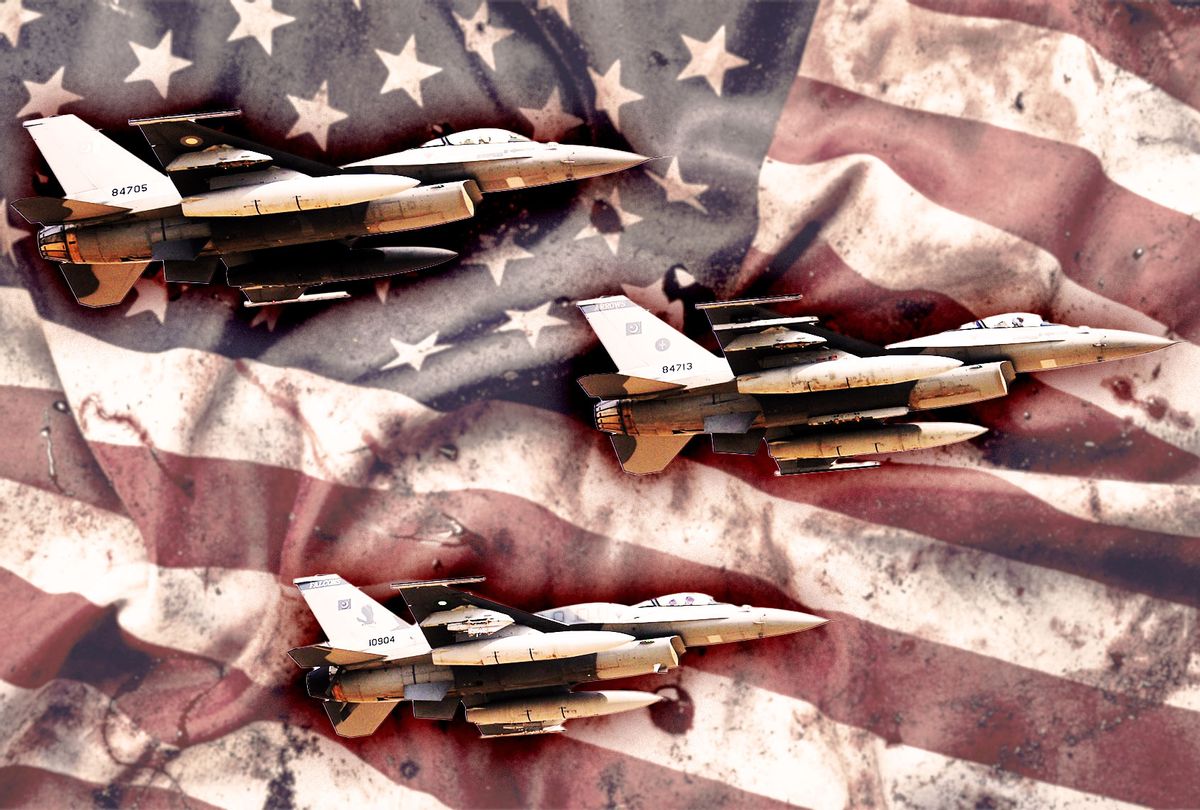 According to British Army Capt. John Montresor, among the Revolutionary War spy and early patriot Nathan Hale's final words before his hanging were: "I only regret that I have but one life to lose for my country." Joseph Addison's play "Cato," a popular drama among America's revolutionary elite at the time, contained similar sentiments, so it's not hard to imagine the young Hale uttering the words. Certainly the dangerous mission he had undertaken spoke to his courageous credentials in that regard. Hanging was the inevitable endgame should he be apprehended — and Hale knew it.

Much has changed since those heady days of our nascent republic. Still, figures like Edward Snowden, Tom Drake, Chelsea Manning, John Kiriakou and a host of other whistleblowers loom large today above a world full of mostly sycophantic, cowardly and selfish adherents to the "rules."-Such truth tellers actually better represent the traditional nonconformist American ideal than any of their rule-of-the-road, stick-to-the-script fellow citizens. This is "patriotic dissent," according to combat veteran and author Danny Sjursen — and he's dead-on correct. After more than 20 years of hugely expensive, largely nonsensical, military contractor-enriching, people-murdering wars, one must ponder deeply and long the very sanity of our nation. I imagine the latest Hale did, and is doing, just that — as he pays the price for exposing the indecency and arbitrariness of America's death-from-above drone campaign.

I'm referring to Daniel Hale, America's latest patriotic dissenter. A former member of the Air Force, Hale entered a plea of guilty in that bastion of faux liberty and equally faux justice, the Alexandria, Virginia, courtroom of Judge Liam O'Grady. Hale pled guilty to avoid the possible 11-year sentence he could have faced had he fought the charges and subsequently been convicted. But Hale readily admitted he was guilty — guilty of trying to save human life rather than destroy it. Guilty of thinking that maybe, just maybe, if he exposed the nature of America's monstrous actions, citizens who still cared might be sufficiently aroused that they would take action to reclaim their republic and stop the obscenity done in their names. Oh ye naive young man!

In the courtroom, Hale exclaimed: "I am here because I stole something that was never mine to take — precious human life."

But in that he was mistaken. He was in the courtroom because his powerful desire to prevent further murder such as his so overwhelmed him that he felt he had to expose it. By doing so, he put himself in jeopardy, at the mercy of the court.

There the judge had the audacity to argue that Daniel should have registered his complaints through the normal chain of command. O'Grady said that Hale was "not being prosecuted for speaking out about the drone program killing innocent people;" that in fact he "could have been a whistleblower …  and not [taken] any of these documents" — supposedly the specific "crime" for which he was tried, taking classified government documents.

Not a "Daniel come to judgment," this O'Grady fellow. The chain of command, the inspector general process, all the rules to shield and protect so-called whistleblowers are so much a sham, a complete and utter sham. None of them work; indeed, all of them funnel any conscientious individual inevitably to one of two destinations:

Tom Mueller's must-read book, "Crisis of Conscience: Whistleblowing in an Age of Fraud," documents this inevitable process so dramatically and disturbingly that one struggles not to wet a few pages with his or her own tears — or rip a few out in pure rage. Perhaps a copy should be shipped Judge O'Grady's way...

Hale will serve his time with dignity, like others of his stature who came before, and are serving sentences with him.  Then he will emerge again into the light and hopefully continue his quest for justice. Not for himself, but for his lamentable nation.

Real justice would mean an end to the murders, an end to the profits of warmongers and their disciples and supporters, and an end to the bestial and brutal imperial writ America has assumed.

Real justice would see Daniel Hale receiving recognition in the gallery during a State of the Union Address — rather than a Rush Limbaugh.

Real justice would place patriotic dissent at the very pinnacle of our society's most esteemed qualities.

Like his namesake Nathan, Daniel Hale would be seen as the hero he truly is.

Lawrence Wilkerson is a retired U.S. Army colonel and Vietnam veteran and former chief of staff to Gen. and Secretary of State Colin Powell. He is now a senior fellow at the Eisenhower Media Network, an organization of independent veteran military and national security experts. Col. Wilkerson’s work has appeared in the New York Times, The Hill and the Huffington Post, among other publications.