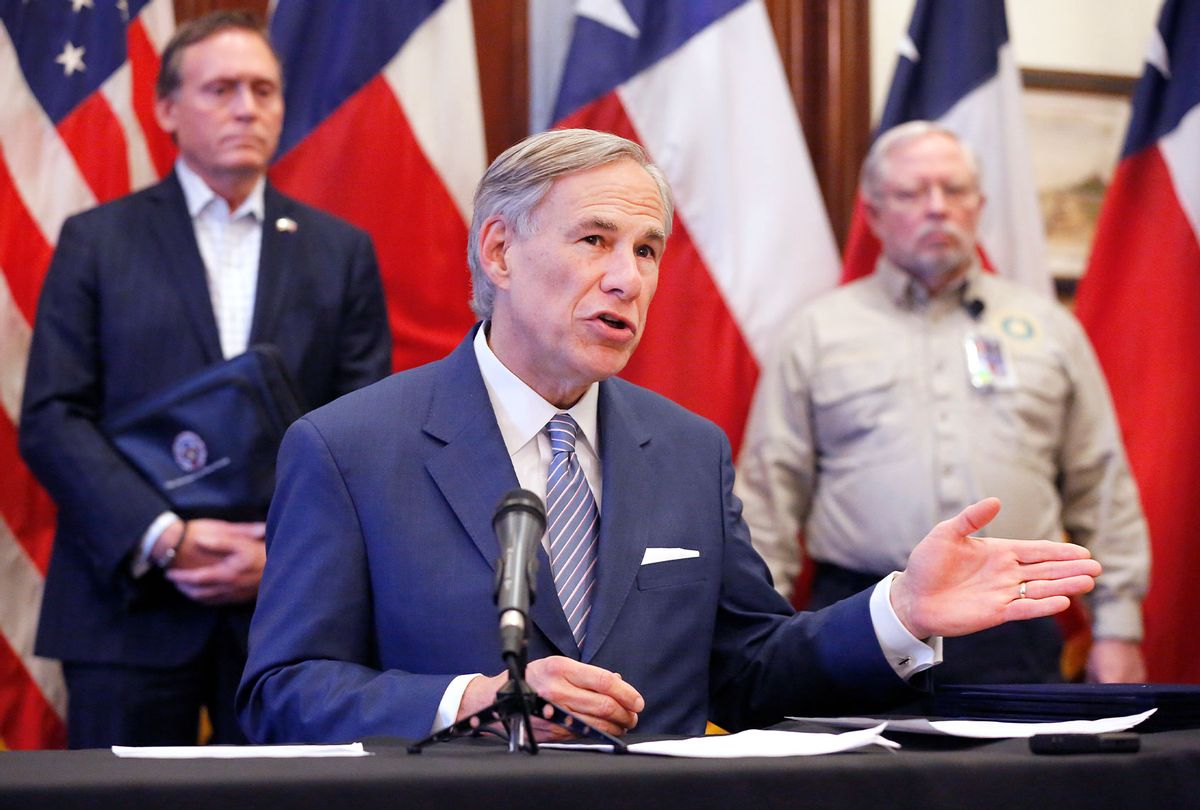 Two restaurants have pulled back on their plans to require patrons to show proof of vaccination after the Texas Alcoholic Beverage Commission threatened to pull their liquor licenses.

The Austin American-Statesman reports that Austin-based restaurants Launderette and Fresa's earlier this week announced plans to ask patrons to show they had received at least one dose of a COVID-19 vaccine before entering.

Shortly afterward, however, the Texas Alcoholic Beverage Commission called them and sent them a separate letter informing them that requiring proof of vaccination would likely violate a law passed by the Texas legislature earlier this year that barred vaccine passports in the state.

"Yesterday, we received a courtesy call from the TABC saying that we must immediately act in compliance with the law and that if we did not, a case would be opened and we would be at threat of losing our state licenses," the owners of Launderette told the Austin American-Statesman.

Even though the restaurants are no longer requiring proof of vaccination, they are still insisting that customers come wearing masks as a precondition to being seated.

Texas Gov. Greg Abbott has come under fire in recent days for refusing to back down from his stance against mask and vaccination mandates even as he asked overrun Texas hospitals to stop performing elective surgeries until the current wave of COVID-19 hospitalizations ends.