The incident took place on March 30, 1999, when the actor visited Busch Gardens Williamsburg in Virginia 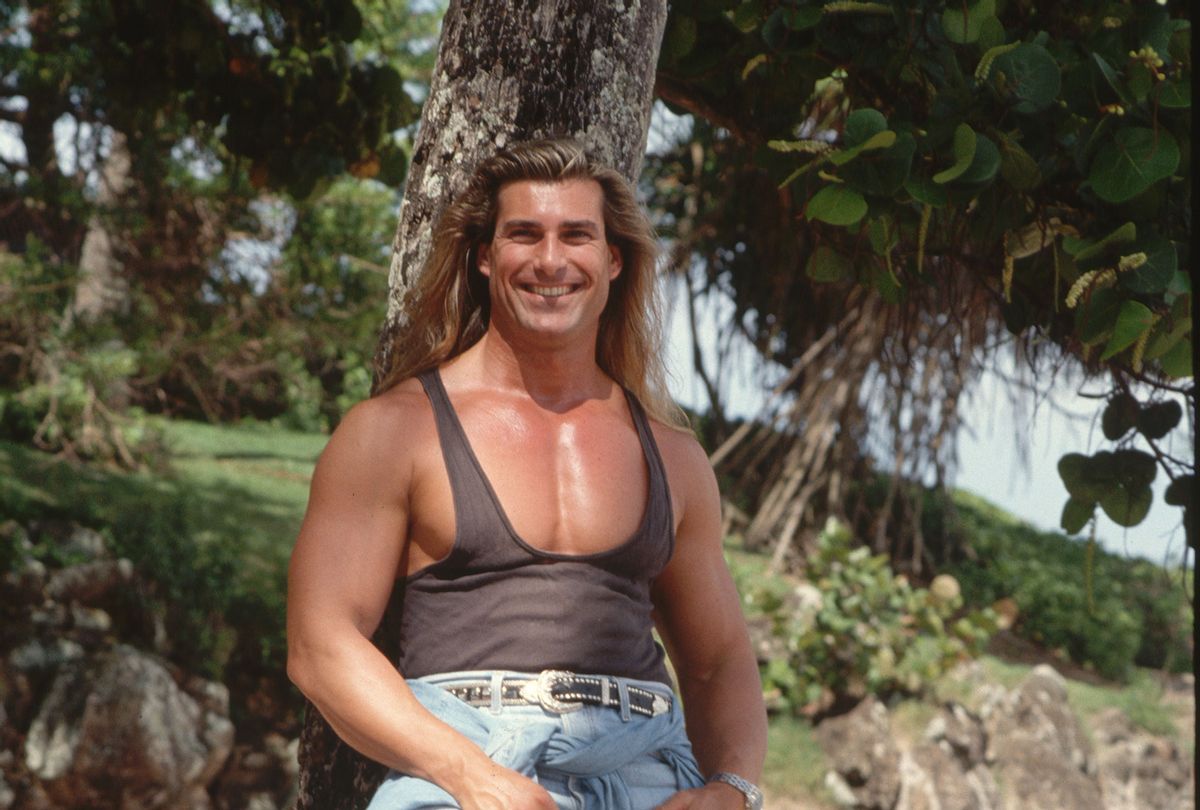 A possible consequence of getting on an amusement park ride at the Jersey Shore is colliding with a seagull, as 13-year-old Kiley Holman found out earlier this month when she was forced to fend off an errant bird on the SpringShot ride at Morey's Piers in Wildwood, New Jersey.

The footage of Holman's struggle went viral. But it was far from the first avian interruption on a ride. The greatest day of infamy remains Fabio's fatal collision with a goose.

The incident took place on March 30, 1999, when the actor and model best known for gracing the covers of countless romance novels visited Busch Gardens Williamsburg in Virginia to promote Apollo's Chariot, a new roller coaster that stood a towering 210 feet tall.

Owing to its considerable height, the coaster's flight pattern seemed to be at odds with that of native birds. Descending after the first big drop, it was reported that a 10-pound goose suddenly materialized in front of Fabio's face, bloodying him and then expiring as a result of the midair collision.

Since the opening was meant to be publicized, photographers were on hand to capture a bloodied Fabio as the coaster came to a stop. While it looked like a lot of blood — and staunching the flow wasn't helped by the coaster inverting — Fabio required only three stitches.

With the coaster going at a brisk 73 miles per hour, it appeared as though the goose could have mortally wounded Fabio. But Roger McWilliams, a physics professor at UC Irvine, told the Los Angeles Times that momentum transfer likely spared the model's life.

"Since the goose is mushy, it could squash and diffuse the impact … like a crush zone in a car," he said. "However, if it had been a brick, Fabio would be the crush zone."

Years later, Fabio would contest this version of events, saying that the goose actually collided with a camera. The equipment, in turn, delivered a piece of shrapnel to his nose. The goose story was, he alleged, a way for Busch Gardens to avoid liability.

"This is the twist," he told Studio 10 in 2018. "One of the goose [sic] hit the camera, the video camera, and a piece of video camera barely slashed the bridge of my nose. Now I have to do 10 minutes upside down with my head down . . . but I wasn't hurt, I was pissed because they wanted to cover their butt. So, they go 'OK, if the goose hit him, it's an act of God.' So this spread to the media that the goose hit me."

It's not known whether any forensic examination was conducted on the expired goose, whose carcass was retrieved the following day. Considering Fabio's highly profitable face was left largely unblemished and spared being "the crush zone," it's possible no further action was needed.

Fabio was most recently seen as the Pope in 2017's "Sharknado 5: Global Swarming." Apollo's Chariot is still open at Busch Gardens. On the park's website, it lists the ride's thrill level as "high."