The enduring magnificence of the Publix sub 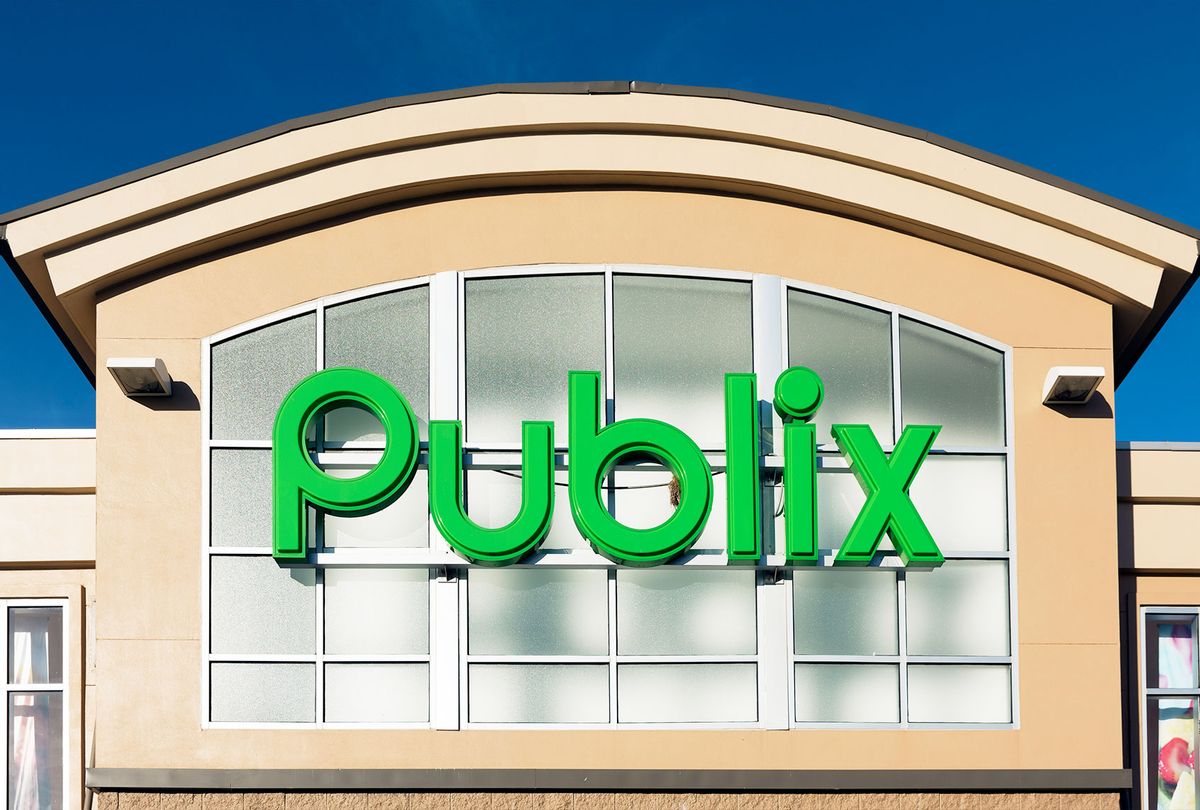 We all have a food that speaks to our comfort and makes us feel all warm and fuzzy inside. For me, this is most commonly wrapped in nostalgia. I constantly crave the tastes and smells (well, some of them) of my childhood, those that brought me simple joy during times of celebration, jubilation, or even heartbreak. And as a Floridian, that joy comes in the form of a sandwich from a popular grocery chain. That's right, I'm talking about the wonders of the Publix submarine sandwich — affectionately known as a "Pub Sub."

I know what you're probably thinking: Get a life, dude. It's a sandwich. But one look at the internet will prove that I'm absolutely not alone in sharing this sentiment. There are love letters, Twitter fan accounts, and even Reddit forums dedicated to the meat, cheese, bread, and condiment combo. There was even outrage when free samples of these ingredients were seemingly discontinued at certain store locations, only to be reinstated immediately and woven back into Publix's culture of generosity and appeasing demanding customers. But beyond that, what exactly makes a Pub Sub far superior than the norm? I had to find out, for you and for science.

Naturally, I wanted to hear it straight from the horse's — er, sandwich's? — mouth, and first approached Publix for their take. As a bummer to us all, a brand rep couldn't really sum it up in an exciting way. I mean, she was lovely and provided me with a handful of corporate-approved quotes and factoids to support various menu items' success (like, did you know the chicken-tender sub is their best-seller? I certainly did not!). But she couldn't speak to its cult status in a way that a sandwich-obsessive like me (who literally drools on his chest in anticipation and anxiety as he waits in line) could totally grasp. So as a self-declared sub expert (so much for that Bachelor's degree), I took on the task myself. Here, I've broken down why the Publix sandwich ranks supreme for three main reasons, none more important than the other: freshness, anatomy, and versatility.

I don't know about you, but rows of pre-chopped and sliced foods sitting out at room temperature doesn't exactly spell "F-R-E-S-H" to me. And while there are certain foods that I'd practically eat from a toilet (cough, peanut butter), veggies, meats, and cheeses are not that. Publix is an exception to the typical sandwich shop vibe of sketchy ingredients displayed unceremoniously behind a fingerprint-smudged sneeze guard.

Because it is a grocery store, Publix has direct access to fresh produce, 24/7, and nothing is pre-frozen or sold in bulk for the sole purpose of making a sub. They are literally utilizing the groceries I'm selecting and buying to put in my own refrigerator and pantry, and their bread (perhaps the most scrumptious part of the sandwich) is baked daily in their bakery. Since certain famous sandwich purveyors can't even prove that their protein is actually, um, protein, Publix's approach to ingredients is quite reassuring. Per aforementioned brand rep, they'll never use anything they can't sell individually, and I can get on board with that.

Oh, how frequently we lament the wasted hours spent on high school algebra and geometry, but one component that is applicable to everyday life (and, more importantly, proper sandwich construction) is ratios. A sandwich artist should never skimp on an ingredient or add too much of another. One must strive for balance, which is something Publix has somehow accomplished perfectly. For example, if one orders jalapeños for some added heat (as they should), there should only be one slice per bite, so as to not overwhelm the palate.

On the opposite side of this spectrum, less special ingredients like shredded lettuce (which are just texture plays) should not overpower the star. Pub Subs, much like Destiny's Child, are harmonious because they come together effortlessly, but allow their lead (the meat and bread, a.k.a. the Beyoncé) to shine on her own. This is just simple math, folks, much like the aforementioned algebra and geometry you learned and mostly likely forgot about.

Versatility isn't just an admirable characteristic in life, it's a mandatory sandwich trait. We all have individual tastes and preferences, and Publix excels at concocting any masterpiece your heart desires. If you just want slices of tomatoes with mayonnaise on wheat bread, they will accommodate your particular needs. And if you want your sandwich as a salad (although, my thought on this is: Why bother?), that can happen for you, too.

Frankly, there is no wrong way to build and customize a Publix sub, which is why it has become a celebrated emblem of Florida culture, much like alligators, palm trees, and residents doing bizarre things like assaulting people with corn on the cob to make national news.

Of course, you can't have this versatility without freshness and balance. Being able to tailor around your preferences is just icing on the cake — or mustard on the pepper Jack, in this case, which is always a solid choice. Because, in the end, the biggest part of a Pub Sub's charm is that it is a reflection of the person who eats it.