On "Fox and Friends", Kilmeade asserted that life in New York is akin to living in Afghanistan 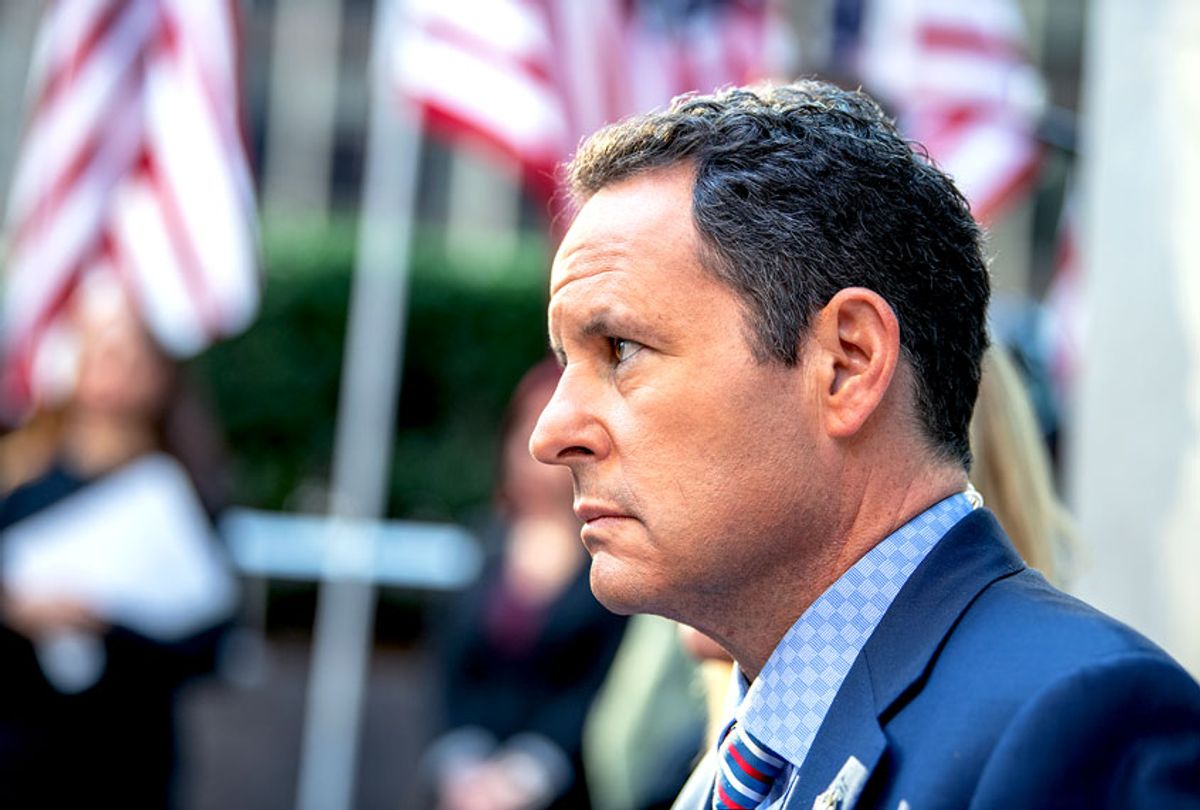 On Wednesday's episode of "Fox and Friends," co-host Brian Kilmeade made a dig at New York City and its implementation of vaccine passes, claiming it is run in a similar fashion to Afghanistan.

This as over a million of the Excelsior Pass, New York State's e-vaccine passport, have been downloaded since its roll-out in June.

In a press conference on Tuesday, Mayor Bill de Blasio said of the new system that "in our society there are so many ways to protect ourself...this is just one of those ways."

But Kilmeade continued to say that life in New York is similar to that of life in Afghanistan because of the new vaccine pass.

"What if you have the antibodies, and what if you can't get the vaccination? You have to shelter in place now, like an American in Afghanistan?"

He also stated on the episode that "you shouldn't get the mayor making your medical decisions."