Mike Richards is out as "Jeopardy!" host amid scandal ... but we're not rid of him yet 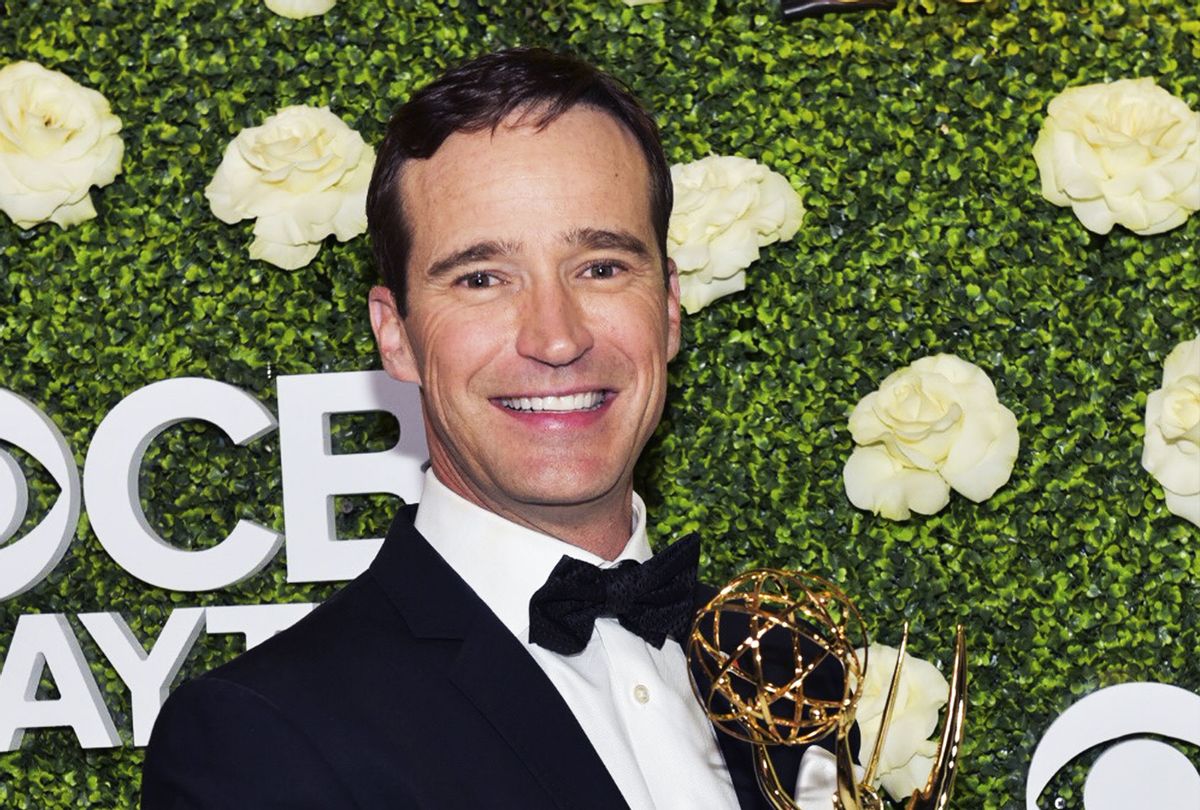 A mere 10 days after Mike Richards was named as the new host of "Jeopardy!" alongside actor Mayim Bialik, he announced he's stepping down, according to the Hollywood Reporter. This decision follows an onslaught of pushback and protest after the Ringer reported he'd once hosted an offensive podcast, on which he regularly made sexist, racist and inappropriate comments.

In a statement to the "Jeopardy!" team on Friday, Richards wrote, "It pains me that these past incidents and comments have cast such a shadow on 'Jeopardy!' as we look to start a new chapter. As I mentioned last week, I was deeply honored to be asked to host the syndicated show and was thrilled by the opportunity to expand my role.

"However, over the last several days it has become clear that moving forward as host would be too much of a distraction for our fans and not the right move for the show. As such, I will be stepping down as host effective immediately. As a result, we will be canceling production today."

SPT [Sony Pictures Television] will now resume the search for a permanent syndicated host. In the meantime, we will be bringing back guest hosts to continue production for the new season, details of which will be announced next week. I want to apologize to each of you for the unwanted negative attention that has come to 'Jeopardy!' over the last few weeks and for the confusion and delays this is now causing. I know I have a lot of work to do to regain your trust and confidence."

Richards isn't going anywhere though. According to The Wrap, he had already shot five episodes on Thursday, which Sony is reportedly still planning on airing.

Not only that, but he's staying on behind the scenes . . . presumably to help pick the next host. In a statement of its own on Friday, Sony confirms Richards is stepping down as host, but continuing as the show's executive producer. The network says it has resumed its search for a new host, even as filming for the next season is already underway.

"We support Mike's decision to step down as host. We were surprised this week to learn of Mike's 2013/2014 podcast and the offensive language he used in the past," Sony's statement, obtained by the Hollywood Reporter, reads. "We have spoken with him about our concerns and our expectations moving forward. Mike has been with us for the last two years and has led the Jeopardy! team through the most challenging time the show has ever experienced. It is our hope that as EP he will continue to do so with professionalism and respect."

Richards has been embroiled in scandal since it was first reported that he was the frontrunner to take on the host role full-time, after nearly a year of guest-hosts "auditioning" for the role. At first, fans were skeptical of Richards' role both as a candidate to host "Jeopardy!" and an executive producer with a role in the search for a new host.

Shortly after, old lawsuits against Richards alleging pregnancy discrimination and other workplace mistreatment during his time at "The Price is Right" resurfaced, which Richards brushed off as not reflecting "the reality of who I am or how we worked together on 'The Price is Right.'"

Then, on Wednesday evening, the Ringer released its report detailing how on Richards' 2013-2014 podcast, he had called his female co-host derogatory names for being a model at a tech show, pressed her about whether she'd taken nude photos, made inappropriate comments about her friends' bodies, and also made derogatory comments about Haiti and Jewish people's noses. He also praised white, male game show hosts, solely for being white.

Richards immediately apologized for his "insensitivity from nearly a decade ago" on Thursday morning. But as if passionate "Jeopardy!" fans hadn't already up in arms over Richards' not being LeVar Burton, the alarming podcast comments finally seemed to push things over the edge. "Is Mike Richards the next [Alex] Trebek?" one Twitter user posited. "Clearly no. But is he a fan favorite who will do a passable job hosting ['Jeopardy!']? Also no. Is he at least a good guy? Uhh, turns out no. OK but can we say he won this job fair & square? Unfortunately no we cannot say that either."

As "Jeopardy!" resumes its search for Richards' replacement, it certainly has options — and all better options than a man with Richards' checkered past, like fan-favorite Burton and former "Jeopardy!" champ Ken Jennings, who drew higher ratings than any other guest host this season. Hopefully, whoever they choose, Sony will more thoroughly vet its next choice.