An attorney for Gov. Tony Evers wrote a 17-page legal brief outlining exactly why Trump should reimburse the state 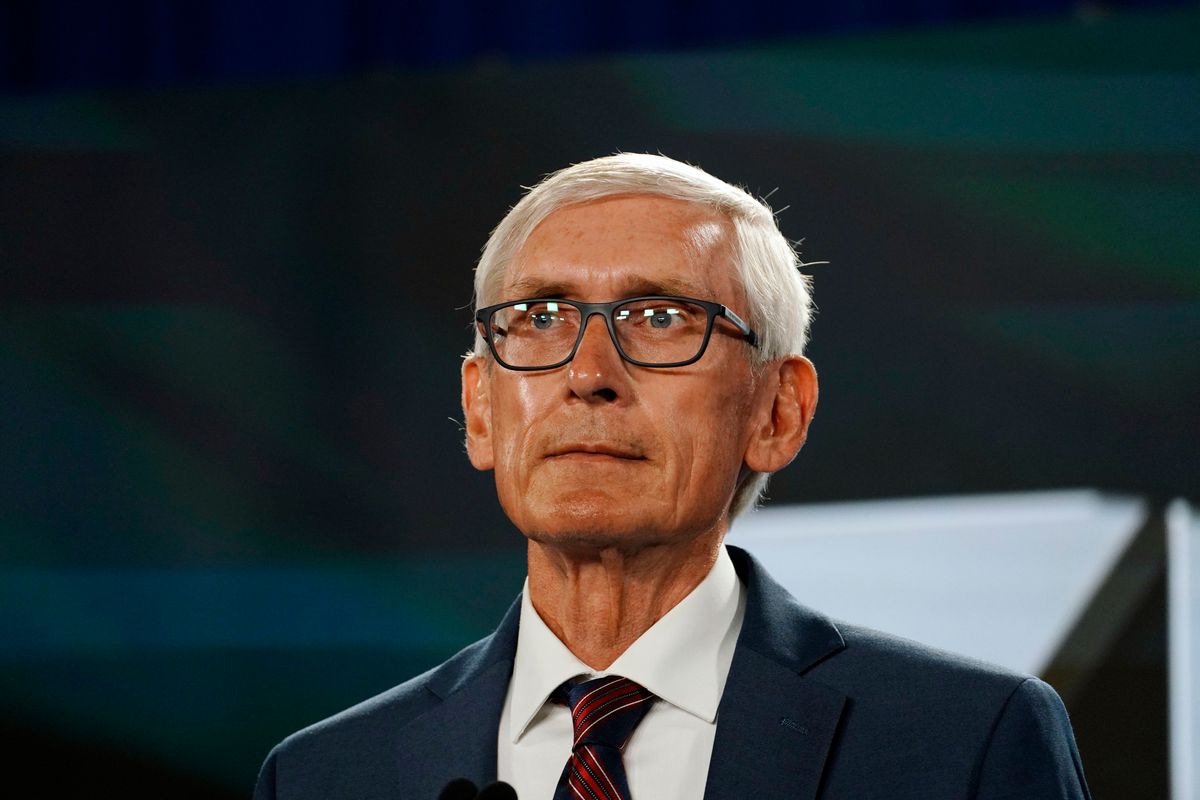 Law and Crime reports that Evers attorney Jeffrey Mandell wrote a 17-page legal brief to Ludwig outlining exactly why Trump should reimburse the state for all the resources it had to expend to shoot down his "audacious" lawsuits.

"Trump provides no legitimate defense of litigation conduct that went beyond mere procedural missteps, constituting a deliberate abuse of the judicial process and attempt to overturn the votes of 3.3 million Wisconsinites," the brief states.

The brief also cites an opinion issued this week by U.S. District Judge Linda Parker in Michigan that opened the door for the disbarment of Trump attorneys such as Sidney Powell, whom she accused of "undermining the People's faith in our democracy and debasing the judicial process to do so."

Given that the lawyers behind the Trump lawsuits are facing personal punishments, writes Mandell, why should Trump escape the same fate?

"Nearly a month after losing re-election and having the results confirmed via recount, Trump prosecuted a lawsuit, devoid of factual or legal support, in an attempt to subvert the voters' will, pushing bad-faith election litigation to new lows," the brief states. "His actions warrant sanctions under the Court's inherent authority."

Read more about the brief here.