Now-Democratic Rep. William Marsh said that New Hampshire moderates like himself are being squeezed out of the GOP 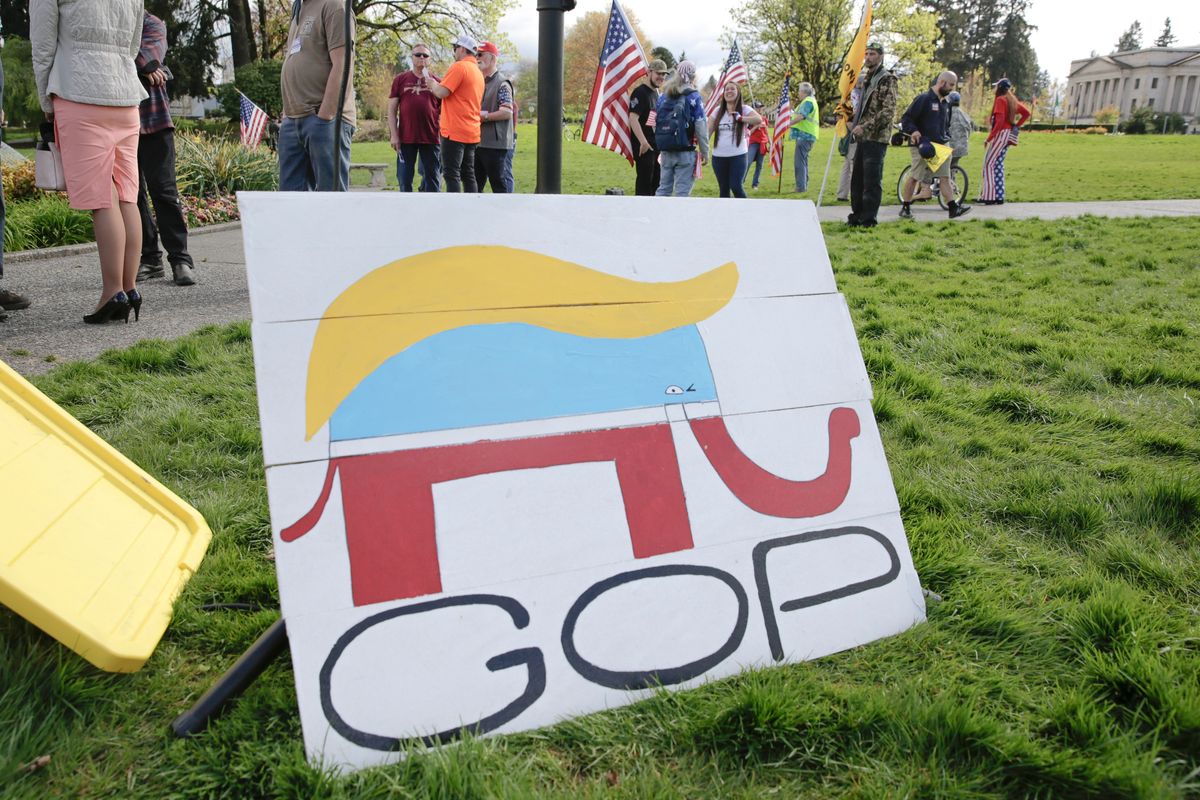 Now-Democratic Rep. William Marsh said that state moderates like himself are being squeezed out of the Republican Party, according to The Washington Post. "Politics, I'm afraid, is a team sport," he told the Post. "You've got to work with other people, and if nobody's interested in what you have to say, you might as well go home."

According to The Week, cases are sharply on the rise in New Hampshire, where infections and deaths are respectively up by 16% and 36% since the last month. The state is currently reporting roughly 340 new cases of COVID-19 daily – about the same as it was in the Spring of this year.

"As we all know, the combination of the infectious delta variant [of the coronavirus] and waning immunity is causing Covid-19 to surge both in NH and throughout the United States. ICUs are filling up and younger people are getting sick and dying," Marsh explained.

"It's not in the interest of the public to allow covid to spread in New Hampshire as it has in Florida," he told the Post. "I'm a doctor first, so I stood up for my patients and said, 'I'm done with this.' And I left."

New Hampshire House Speaker Sherman Packard, a Republican, said that the demonstration was about "unconstitutional mandates and executive orders." Marsh, however, disagreed.

"The faction that's currently dominant in the Republican Party in the House in New Hampshire opposes vaccines and masks and mandates of any kind, and are of the opinion that public health measures are unconstitutional," Marsh told NBC10. "I believe Supreme Court case law shows that not to be the case."

During the rally, many protesters hurled criticisms at not only Biden but Republican Gov. Chris Sununu as well as various Republican state leaders who have apparently not done enough to fight against the Democrats.

"We're out here to try to help you, and now you're attacking us," Packard yelled at a number of hecklers in the crowd.

Sununu, for his part, has maintained that he's in support of the vaccine but against mandates, saying: "I am as pro-vaccine as it gets, but I do not support this mandate from Washington, as it is not the answer."

Marsh has had disagreements with his own party before this. Back in June, the former Republican lost his seat as vice chairman of the key health committee after trying to sink a bill that would limit the state's power to clamp down on the spread on COVID-19.