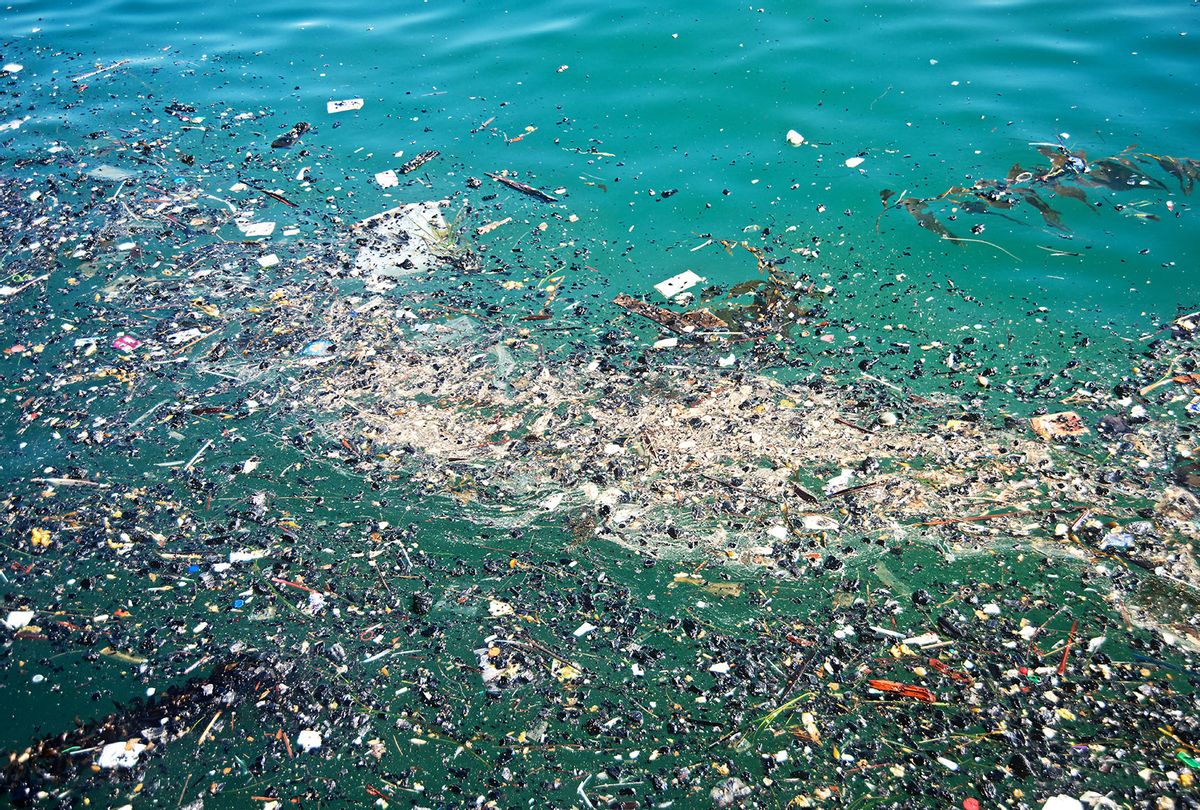 Summer in the Gulf of Mexico is a time to celebrate the region's bounty, including its prized shrimp, which are the star of local festivals. But shrimpers this summer found themselves contending with another, competing event — the annual measuring of the Gulf's "dead zone."

This one doesn't draw tourists, but instead scientists who calculate how large an area has become low enough in oxygen that it can kill fish and other marine life like shrimp.

This hypoxia stems from activities on land. When it rains, excess nutrients — mostly nitrogen and phosphorus from Midwest farm and livestock operations — wash into the Mississippi and Atchafalaya rivers. Those nutrients make their way to the Gulf, fueling an overgrowth of algae which deprive the waters of oxygen, driving away or killing marine life.

Over the past five years the average size of the Gulf of Mexico's dead zone has stretched to more than 5,400 square miles. But these hypoxic areas are also found in other parts of the United States and across the world. And climate change, experts predict, will cause them to get bigger and persist for longer.

So what's to be done?

Efforts to curb excess nutrients in waterways have so far included reducing the use of fertilizers or animal waste applied to agricultural fields and planting cover crops to limit runoff.

Protecting wetlands can also help. They slow the flow of water running off fields, and the roots of the plants absorb nutrient pollutants.

But do these types of efforts work? In a recent study published in Nature, researchers from the University of Waterloo and the University of Illinois Chicago found that efforts to restore wetlands in the United States "are often carried out in an ad hoc manner," meaning they lack comprehensive strategy.

Most notably, they found that the areas where wetland restoration has been undertaken don't necessarily coincide with nitrogen hotspots.

That means we're not making the best use of these natural water purifiers.

If we were to target restoration efforts in these heavily farmed areas, however, we could greatly maximize the water quality benefits of wetlands. The researchers calculated that a 10% increase in wetlands in the United States focused in heavily farmed areas could remove up to 40 times more nitrogen.

That could go a long way in helping to achieve water quality goals. It would be especially helpful for areas that have high amounts of nitrogen, which they advise should get preferential placement. So, while they recommend a 10% increase across the country, some areas would see more wetlands restored. Under one their models, the Mississippi Basin, where nitrogen runoff is high, would actually see a 22% increase in wetlands, which in turn would provide about a "54% decrease in nitrogen loading to the Gulf of Mexico," the researchers found.

They estimate this nationwide 10% bump in targeted restoration would cost $3.3 billion annually, twice as much as restoration of non-agricultural lands, but the costs "are in line with current expenditures to achieve water quality goals," they wrote.

It could also go a long way to helping coastal economies. A report from the Union of Concerned Scientists found that nitrogen loading from upstream agriculture has caused between $552 million and $2.4 billion annually in damages to Gulf of Mexico fisheries and the marine habitat.

There are other benefits, too. Wetlands provide ecosystem services such as flood prevention, carbon sequestration and critical habitat. And, after environmental rollbacks by the Trump administration, water quality is likely to be an even bigger concern.

As the researchers concluded, "These results provide critical context to discussions of wetland restoration and water quality that are especially important today when a new Clean Water Act rule is reducing protections offered to existing wetlands."