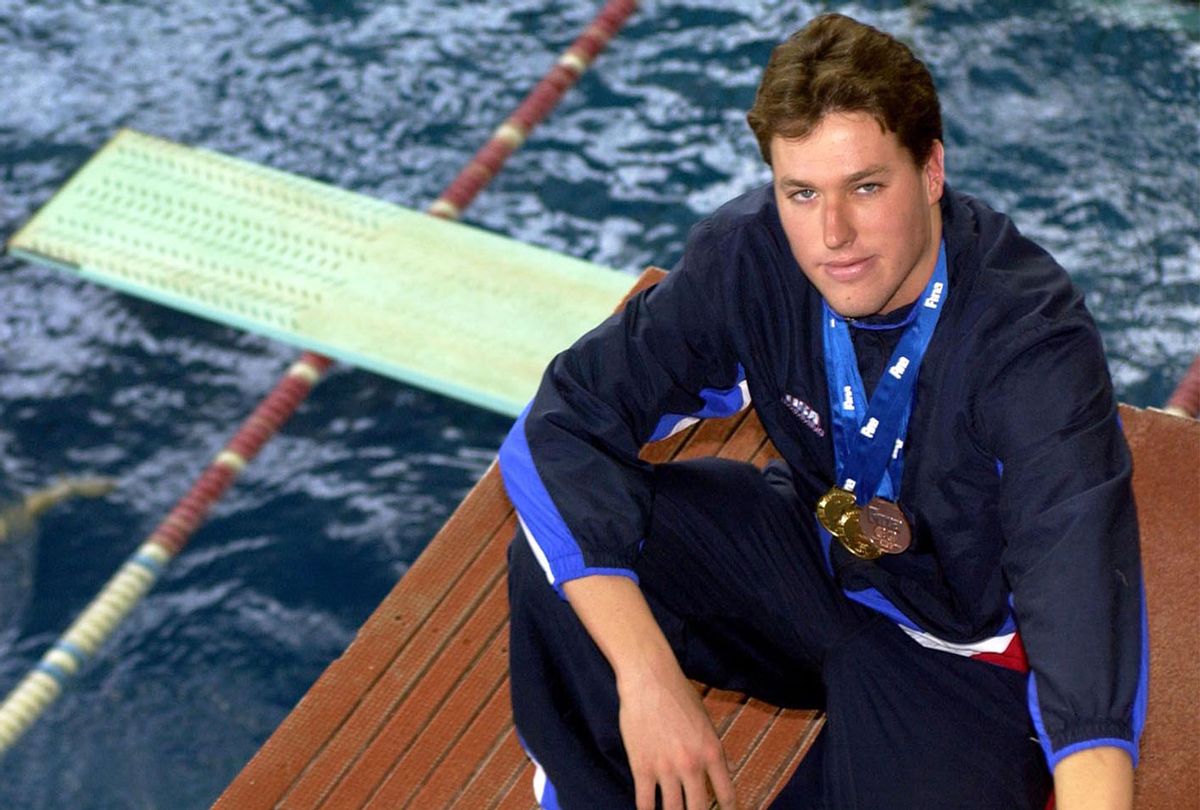 Olympic gold medalist Klete Keller has pleaded guilty to a felony charge for participating in the January 6 Capitol riot and plans to cooperate with law enforcement in testifying against other rioters.

Keller, who earned five medals over three Olympic games with the U.S. swimming team, admitted to obstructing an official proceeding before Congress after federal prosecutors dropped six of the seven charges leveled against him as part of a plea deal. U.S. district judge Richard Leon has recommended the athlete serve between 21 and 27 months in prison, though his final sentence could fall outside this range.

"Keller admitted that, at the time he entered the building, he believed that he and others were trying to obstruct, influence and impede an official proceeding. Keller pleaded guilty this afternoon in the U.S. District Court for the District of Columbia to obstruction of Congress and agreed to fully cooperate with law enforcement in this investigation," read a Justice Department press release.

Keller, 38, was arrested in January when investigators spotted him on video wearing a U.S. Olympic Team jacket, towering over other rioters because of his tall frame. Prosecutors said the medalist at one point "squared off against police, shouted about Democratic lawmakers, and shook off officers who attempted to usher him out of the building," CNN reports.

Days following the insurrection, Keller admitted to destroying the phone and memory card that he brought to the event, which contained evidence of his being there, per his plea.

Keller's lawyer, Edward MacMahon, told the presiding judge that the athlete is "obviously trying to make amends for the terrible decision he made on January 6," adding, "He's embarrassed by what he did that day and wants to make amends to the court and to the American people."

The U.S. Olympic & Paralympic Committee told CNN back in January that it looked down on anyone who participated in the riot. "We support the right to peacefully protest and express values and viewpoints in a respectful and lawful manner — that is what makes our democracy strong,"  the organization said. "Sadly, that is not what happened in this case."

Keller, best known for swimming the 4x200-meter freestyle relay at the 2004 Olympic Games in Athens, has won two gold, one silver, and two bronze medals over the course of his athletic career.

But outside of swimming, Keller's personal life has been tumultuous, according to The New York Times. During his swimming career, the athlete struggled with insomnia and malaise, leading to an "emotional breakdown." In 2014, after he and his wife divorced, Keller reportedly lived out of his car for about ten months, without visitation rights to his children. By 2020, Keller grew increasingly engaged in American politics, according to his since-deleted social media accounts. Friends of the swimmer described him to The Washington Post as a right-wing gun enthusiast, strongly backing Trump's re-election ahead of the Capitol riot.