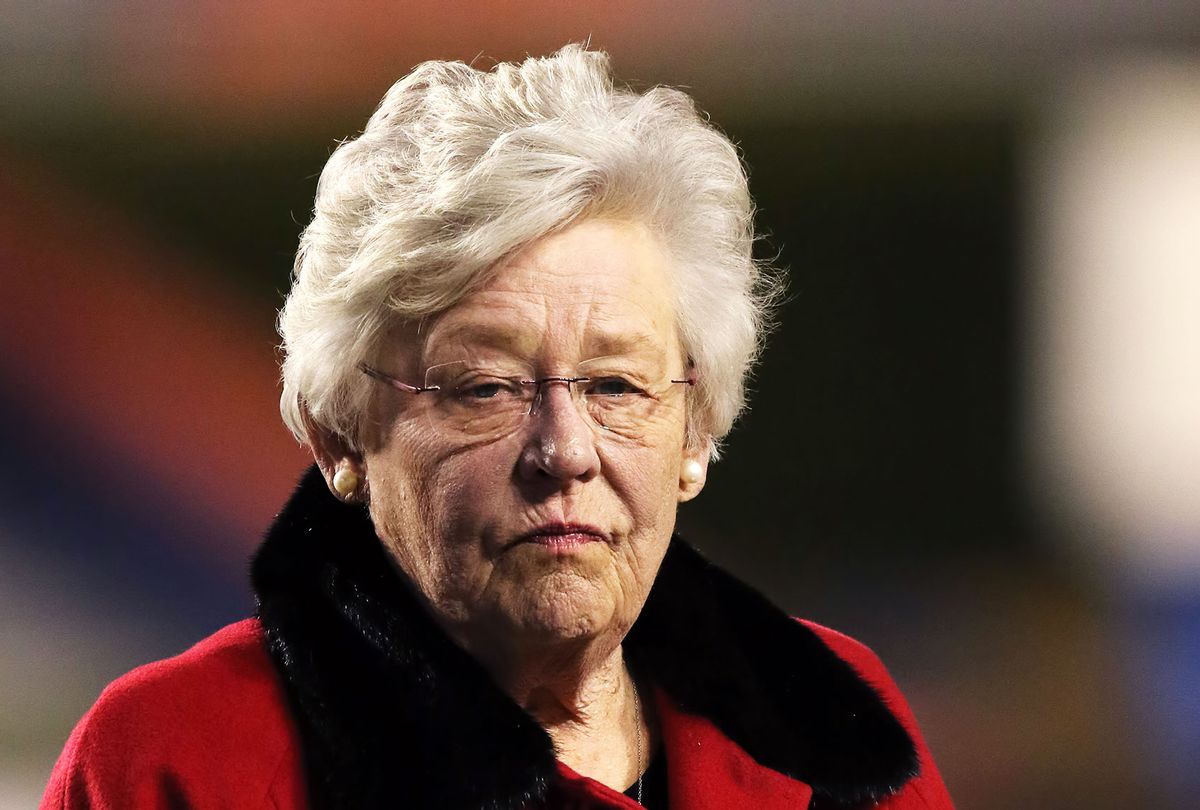 Alabama, which currently has the highest death rate from COVID-19, is planning to use its pandemic emergency relief funds to bankroll the construction of three new state prisons.

"The Democrat-controlled federal government has never had an issue with throwing trillions of dollars toward their ideological pet projects," Alabama GOP Gov. Kay Ivey said in a statement on Tuesday. "The fact is, the American Rescue Plan Act allows these funds to be used for lost revenue and sending a letter in the last hour will not change the way the law is written," she added.

On Monday, the state's legislature convened a special session to discuss the project, which is set to cost $1.3 billion, according to an AP News report. About $400 million would be financed by dipping into the state's coronavirus relief funds, which came as part of President Biden's $1.9 trillion American Rescue Plan passed back in March. The Biden administration released guidance on how the funds should be spent, emphasizing the need to maintain "​​vital public services," according to CNN. Back in July, the White House urged state lawmakers to use the federal aid to combat the sharp uptick in violent crime this year.

Ivey has claimed that expanding Alabama's prison system is necessary for the state's welfare. "These prisons need to be built, and we have crafted a fiscally conservative plan," she said.

"It's the right thing to do," echoed Republican state Sen. Greg Albritton said of the proposal. "We can't expect people to come to work when they don't know they're going to be able to leave work alive. We can't expect to house people, inmates, in conditions that are deteriorating and unhealthy. We've got to fix the problems. The prisons are falling in."

The Republican-backed plan has met significant scrutiny from across the aisle.

"Directing funding meant to protect our citizens from a pandemic to fuel mass incarceration is, in direct contravention of the intended purposes of the ARP legislation," the New York representative added.

Prison reform advocates have meanwhile called on the state's legislature to find deeper solutions to Alabama's longstanding carceral problems, which include overcrowding and dilapidation, according to The Washington Post.

"We could be using this money on mental health, on our sewage system. Covid is still going on, we should be using this money on our health care system," Pastor Robert White, who heads the Legal Advocacy Group, told CNN. "We're not saying the prisons don't need to be built. We're saying that this money needs to go to mental health, education, not a plantation in the middle of nowhere. The problem doesn't change. The murders don't stop."

Last year, the Justice Department sued the state of Alabama over its prison system's derelict conditions. Echoing White, the agency argued that "new facilities alone will not resolve the contributing factors to the overall unconstitutional condition of [Albama's] prisons."