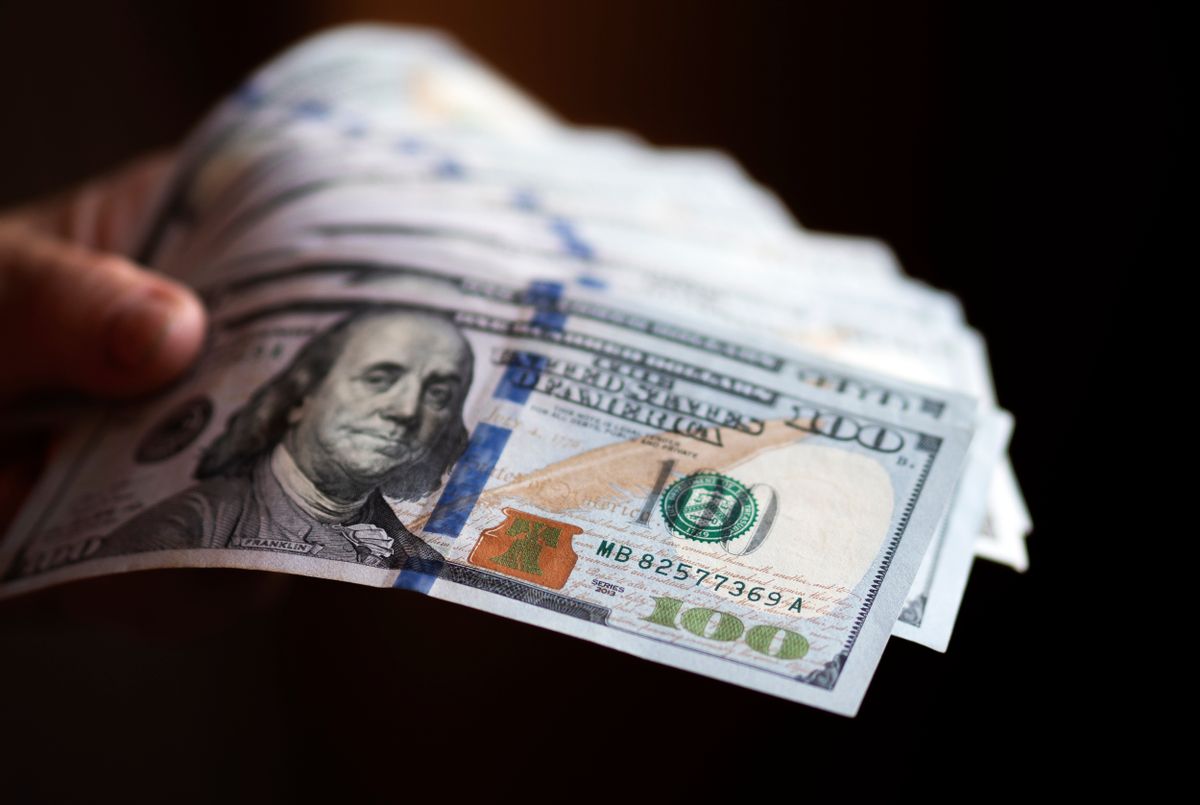 In what's being called the "biggest-ever leak of offshore data," a cache of nearly 12 million files published Sunday laid bare the hidden wealth, secret dealings, and corruption of hundreds of world leaders, billionaires, public officials, celebrities, and others.

The bombshell revelations—known as the Pandora Papers—were published by the International Consortium of Investigative Journalists (ICIJ) and include private emails, secret contracts, and other records obtained during a two-year investigation involving more than 600 journalists in 117 countries and territories.

"This is the Panama Papers on steroids," said ICIJ director Gerard Ryle, referring to the 2016 exposé of the tax-evading secrets of the super-rich. "It's broader, richer, and has more detail."

More than 100 billionaires feature in the leaked data, as well as celebrities, rock stars, and business leaders. Many use shell companies to hold luxury items such as property and yachts, as well as incognito bank accounts. There is even art ranging from looted Cambodian antiquities to paintings by Picasso and murals by Banksy.

"There's never been anything on this scale and it shows the reality of what offshore companies can offer to help people hide dodgy cash or avoid tax," said ICIJ's Fergus Shiel, who added that the people in the files "are using those offshore accounts, those offshore trusts, to buy hundreds of millions of dollars of property in other countries, and to enrich their own families, at the expense of their citizens."

The leaked documents reveal how some of the world's wealthiest people avert the financial consequences of their misdeeds by using offshore entities. Dozens of current and former world leaders feature prominently in the files, including Russian President Vladimir Putin, Jordanian King Abdullah II, and former British Prime Minister Tony Blair.

While most of the richest Americans do not appear in the files, The Washington Post reports that "perhaps the most troubling revelations for the United States... center on its expanding complicity in the offshore economy."

"South Dakota, Nevada, and other states have adopted financial secrecy laws that rival those of offshore jurisdictions," the paper says. "Records show leaders of foreign governments, their relatives, and companies moving their private fortunes into U.S.-based trusts."

ICIJ said Sunday that the "publication of Pandora Papers stories comes at a critical moment in a global debate over the fairness of the international tax system, the role of Western professionals in the shadow economy, and the failure of governments to stanch the flow of dirty money into hidden companies and trusts," and that the documents "are expected to yield new revelations for years to come."