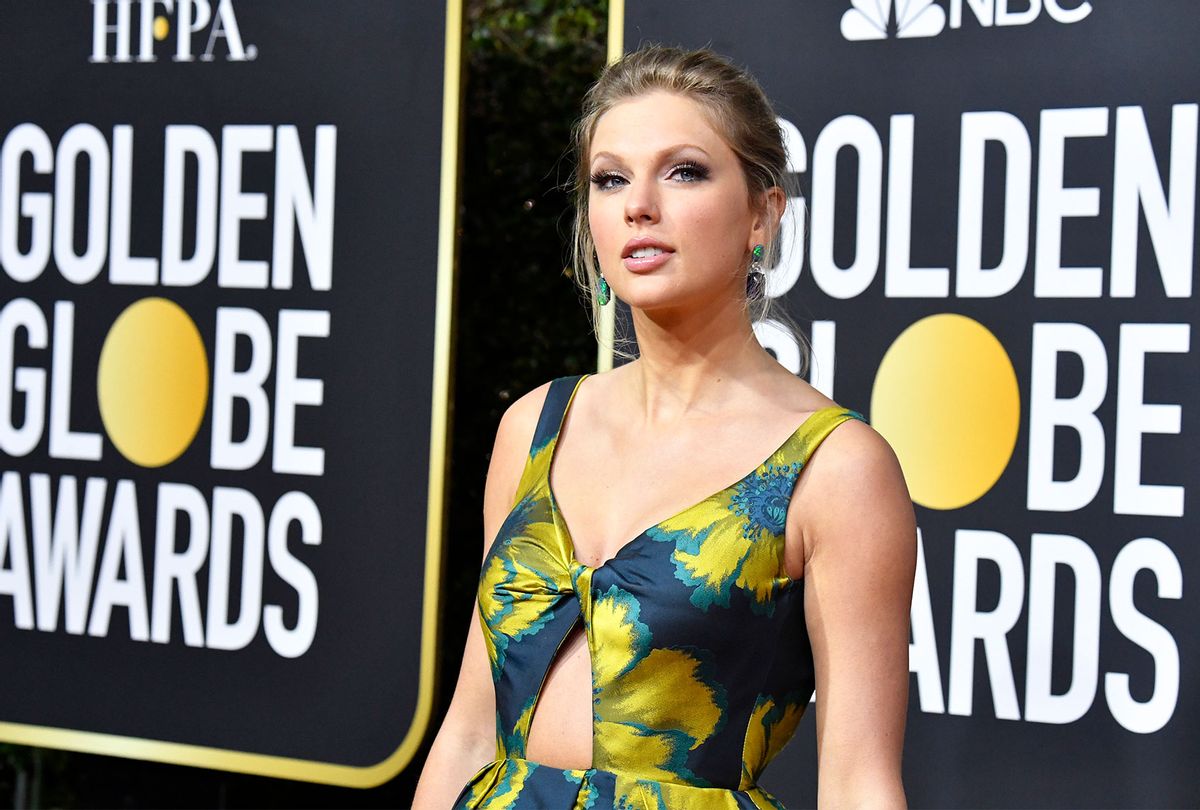 Terry McAuliffe, Democratic candidate for governor in Virginia, is reaching out to a very specific base of voters in his state with weeks to go before the election: Swifties.

As McAuliffe tries to pull ahead, he's launched a curious smear campaign that consists of a five-figure ad buy to reach Taylor Swift fans and those who engage with her content across Facebook and Instagram, the Verge reports. McAuliffe will also place ads in Google search results for Virginians who search for her name.

The Facebook ad reads, "Did you know that Republican candidate for Governor, Glenn Youngkin, helped buy Taylor Swift's masters out from under her when he was co-CEO of Carlyle Group?"

McAuliffe's outreach to Swifties is strategic for a number of key reasons — namely that Youngkin has a past that involves working with Swift's arch-nemesis, Scooter Braun. Braun is the record executive and media proprietor who purchased the master recordings of Swift's music against her will in 2019.

At the time, Youngkin served as co-CEO of the private equity firm Carlyle Group, which helped Braun acquire Big Machine Label Group and with it, the rights to all of Swift's first six albums, from her self-titled debut to "Reputation." This includes numerous hits, including "Sparks Fly," "Shake It Off," "Bad Blood," "We Are Never Ever Getting Back Together" and "Look What You Made Me Do." The acquisition by Braun that was facilitated by Carlyle, has since prompted Swift to re-record her past work so that she can own her own music, and raise awareness to other artists about the contracts they're signing.

When Braun purchased Big Machine Label Group in 2019, Swift called the move her "nightmare," and accused him of "controlling a woman who didn't want to be associated with them. In perpetuity" in a post on social media. Last November, Braun sold the rights to Swift's music to a private equity firm in a deal estimated to be worth more than $300 million.

Now, in Youngkin's bid for Governor of Virginia, he might just have to answer for Carlyle's partnership with Braun, and his participation in a deal that galvanized Swifties across the country behind the hashtag #WeStandWithTaylor. The McAuliffe campaign certainly isn't letting him or Swift's fans in Virginia forget what happened.

As political candidates are increasingly putting in the work to reach and mobilize younger voters, winning their trust via stan culture has proven surprisingly pivotal. In at least one other race, between Massachusetts Sen. Ed Markey and his young Democratic challenger former Rep. Joe Kennedy, the campaign's focused outreach toward young people resulted in the creation of accounts like @harries4markey and @barbz4ed, and nearly 100 others. This summer, President Joe Biden invited rising pop superstar Olivia Rodrigo to the White House to call on young people to get vaccinated.

With the Virginia governor's race in a dead heat and the election looming ahead next month, McAuliffe is clearly pulling out all the stops — and is giving his trust and campaign cash to Virginian Swifties.