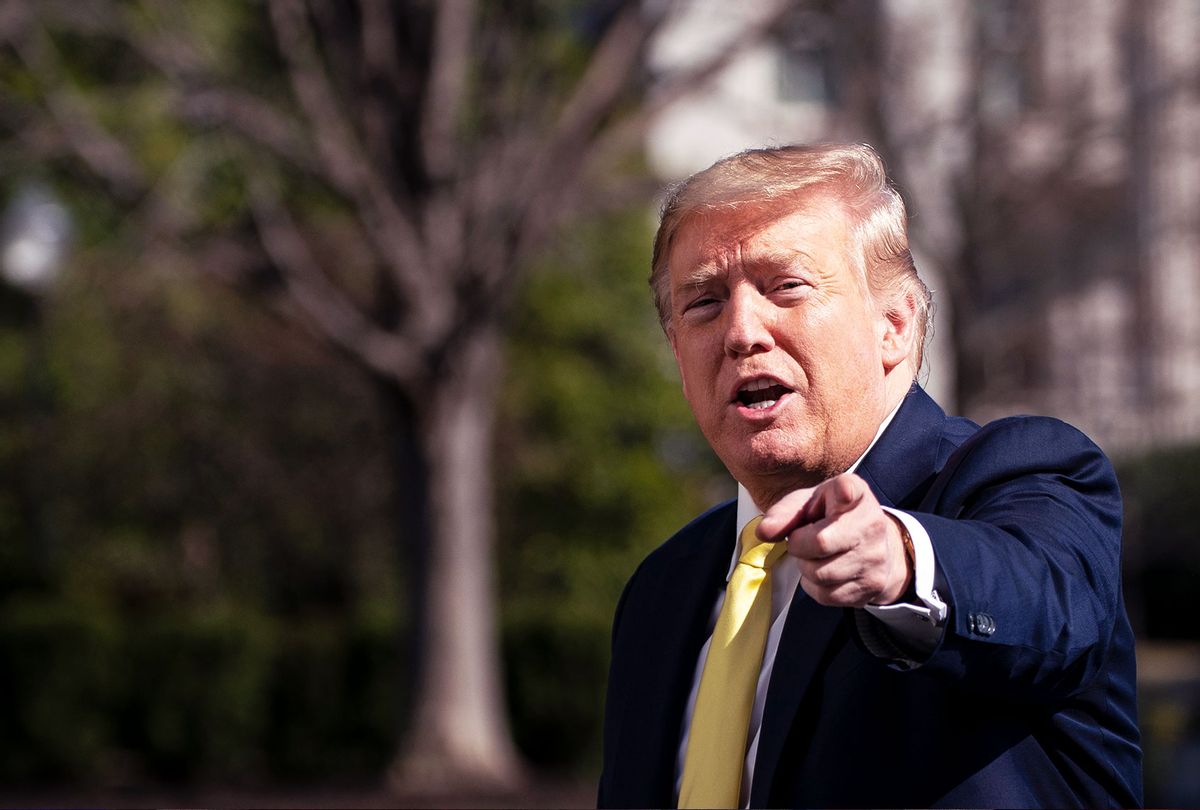 A report from the Senate Judiciary Committee reveals new details about former president Donald Trump's efforts to overturn the results of the 2020 election.

During an Oval Office meeting on Jan. 3, Trump pushed to install a loyalist as acting attorney general who would conduct additional investigations into his false claims of widespread election fraud, according to the New York Times.

"Mr. Trump's proposed plan, Mr. Cipollone argued, would be a 'murder-suicide pact,' one participant recalled. Only near the end of the nearly three-hour meeting did Mr. Trump relent and agree to drop his threat," the Times reports.

The Senate committee's report provides the "most complete account yet of Mr. Trump's efforts to push the department to validate election fraud claims that had been disproved by the F.B.I. and state investigators," according to the Times.

"The interim report, expected to be released publicly this week, describes how Justice Department officials scrambled to stave off a series of events during a period when Mr. Trump was getting advice about blocking certification of the election from a lawyer he had first seen on television and the president's actions were so unsettling that his top general and the House speaker discussed the nuclear chain of command," the Times reports.

Democratic Sen. Richard Durbin, who chairs the committee, issued a statement saying the report suggests Trump would have "shredded the Constitution to stay in power."

"This report shows the American people just how close we came to a constitutional crisis," Durbin said. "Thanks to a number of upstanding Americans in the Department of Justice, Donald Trump was unable to bend the department to his will. But it was not due to a lack of effort."