Cop gets knocked out after going on racist rant at wedding, resigns from the force 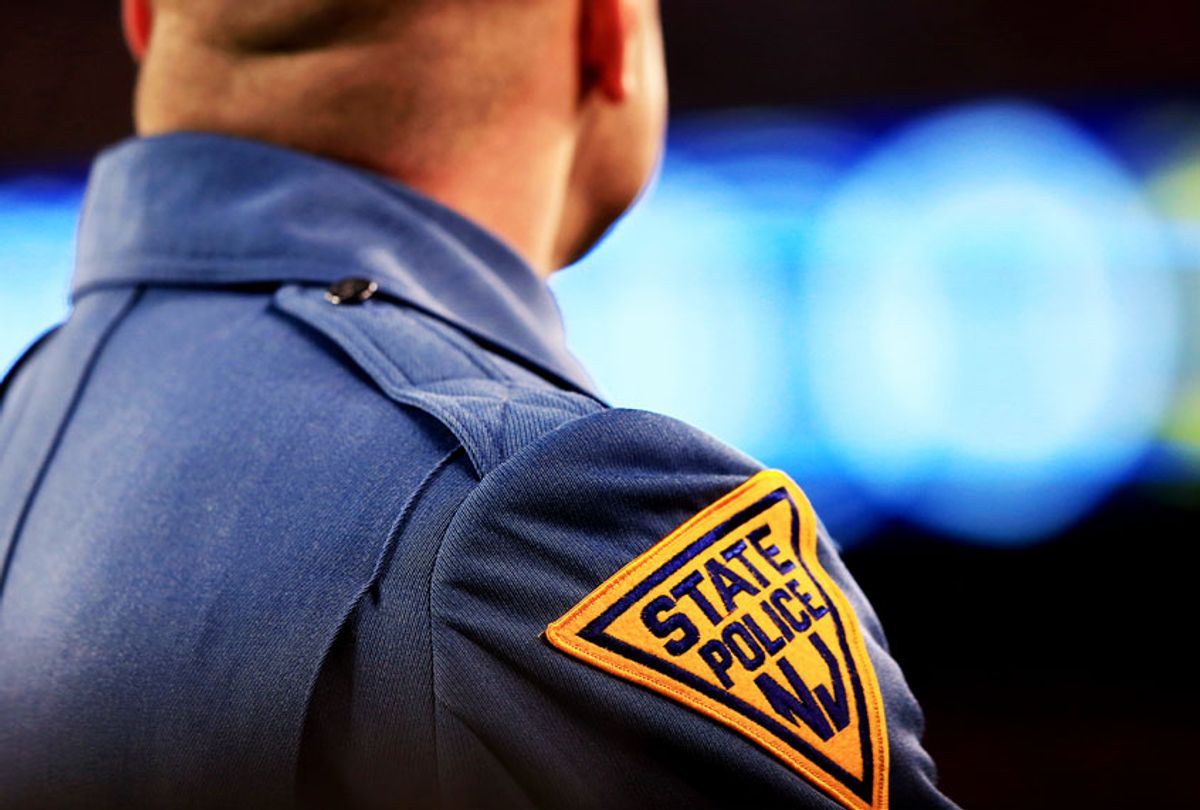 A Tennessee police officer has resigned from the force while comments he made at a wedding in June are investigated, Business Insider reports.

Tanner Holt reportedly made drunken racist comments in the parking lot outside the venue, telling one attendee, "I didn't know they let Black people in the reception hall." Jonathan Toney then asked Holt to quiet down, to which Holt refused, and said "he was part of the Black community."

That's when Toney punched Holt in the face and knocked him out, saying he "couldn't take it anymore."

In a statement, Knoxville Police Department spokesperson Scott Erland said in the course of the investigation, "responding officers were made aware of numerous possible violations of the KPD's Code of Conduct policy, including allegations that Holt had made racially motivated statements that precipitated the assault." '

So far, Holt has not been charged with any crime. Toney was charged with "simple assault" for punching Holt in June.