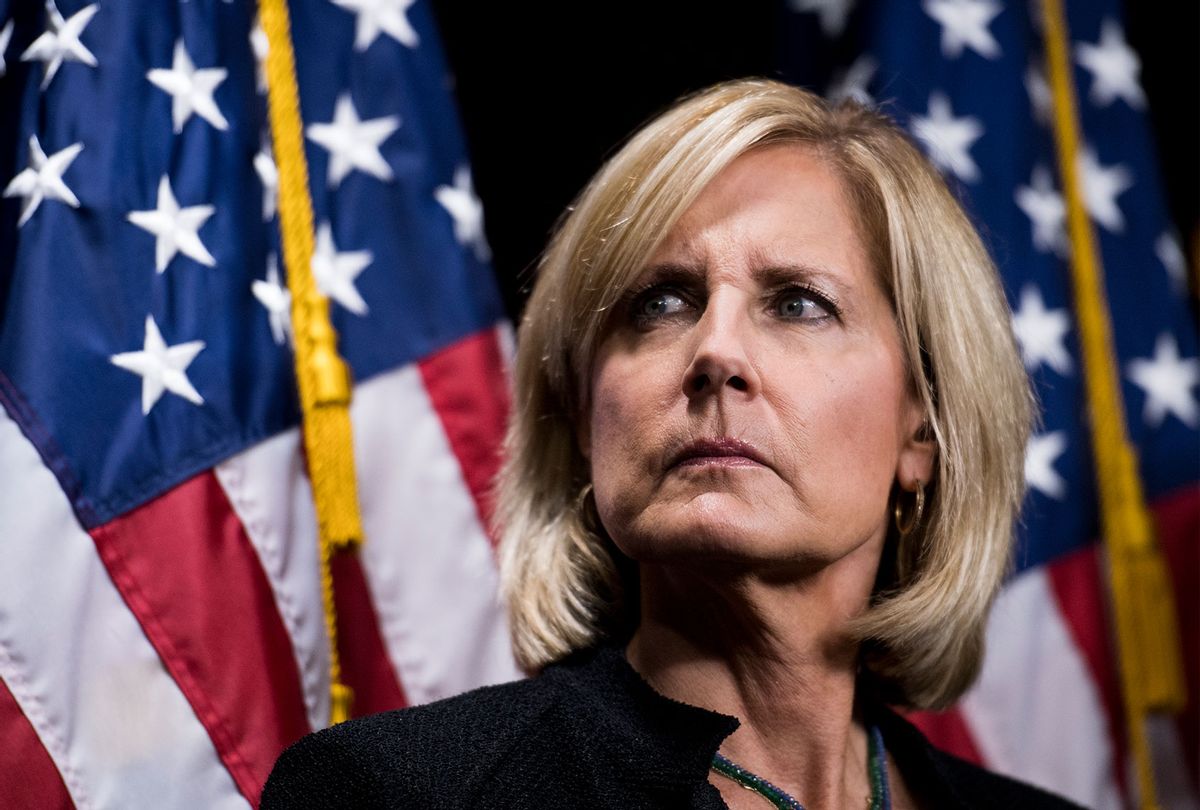 FEC records reviewed by The Daily Beast indicate the New York conservative "shelled out $15,634.85 for a medley of rent, telephone service, and office supplies to OMP Park, Inc.," apparently a New York-based company registered and helmed by Tenney. According to a routine House disclosure from 2016, Tenney serves as the president of the OMP Park. In 2016, she also reportedly directed $28,676.86 in campaign funds to bankroll various administrative expenditures for both OMP and Mid-York Press, another New York-based business she apparently runs as "co-owner and legal counsel." In reviewing both state and federal campaign fund spending, The Daily Beast found that Tenney has earned her businesses at least $100,000 total.

As it stands, federal election law does not strictly prohibit the spending of campaign funds on personal business ventures "as long as the transaction is made at the fair market value," according to FEC's website. This stipulation apparently exists to ensure such transactions do not unfairly benefit candidates or their campaigns.

But advocates of campaign finance transparency say that, ideally, the transfer of campaign funds should be eschewed altogether to preclude any conflicts of interest from arising.

"It is generally best practice, if you can avoid it, not to engage in business with a company that you or your family owns," Adam Rappaport, senior counsel of Citizens for Responsibility and Ethics in Washington, told The Daily Beast. "If you are going to do it, it is best practice to make sure you're dealing at fair market values and to keep good records, because that's what the law calls for."

It remains unclear whether Tenney paid for her business expenses at a market rate, given the timing of the disbursements.

'"The payment records in this matter do not provide sufficient facts to know if the lawmaker is in compliance," Kedric Payne, senior director of ethics at Campaign Legal Center, explained. "Voters should expect an explanation from their elected official or an ethics investigation to verify that the payments comply with the law."

Before her tenure as a U.S. representative, Tenney spent six years in the New York State Assembly, advancing a number of conservative agendas on issues like gun control and LBGTQ+ rights. During her post, she missed a total of 480 votes – more than any member sof the body, according to the New York Public Interest Research Group.

Tenney was later elected to the U.S. House in 2016, lost her re-election in 2018, and won again in 2020. In recent years, the New York conservative has said that she embraced Trump's "confrontational style." The former president funneled taxpayer funds to his personal profit by frequently visiting his own properties.

Tenney objected to Trump's second impeached trial and has backed his baseless claims of election fraud. Most recently, the Republican called Pope Francis a "communist" for meeting with House Speaker Nancy Pelosi, D-Calif.