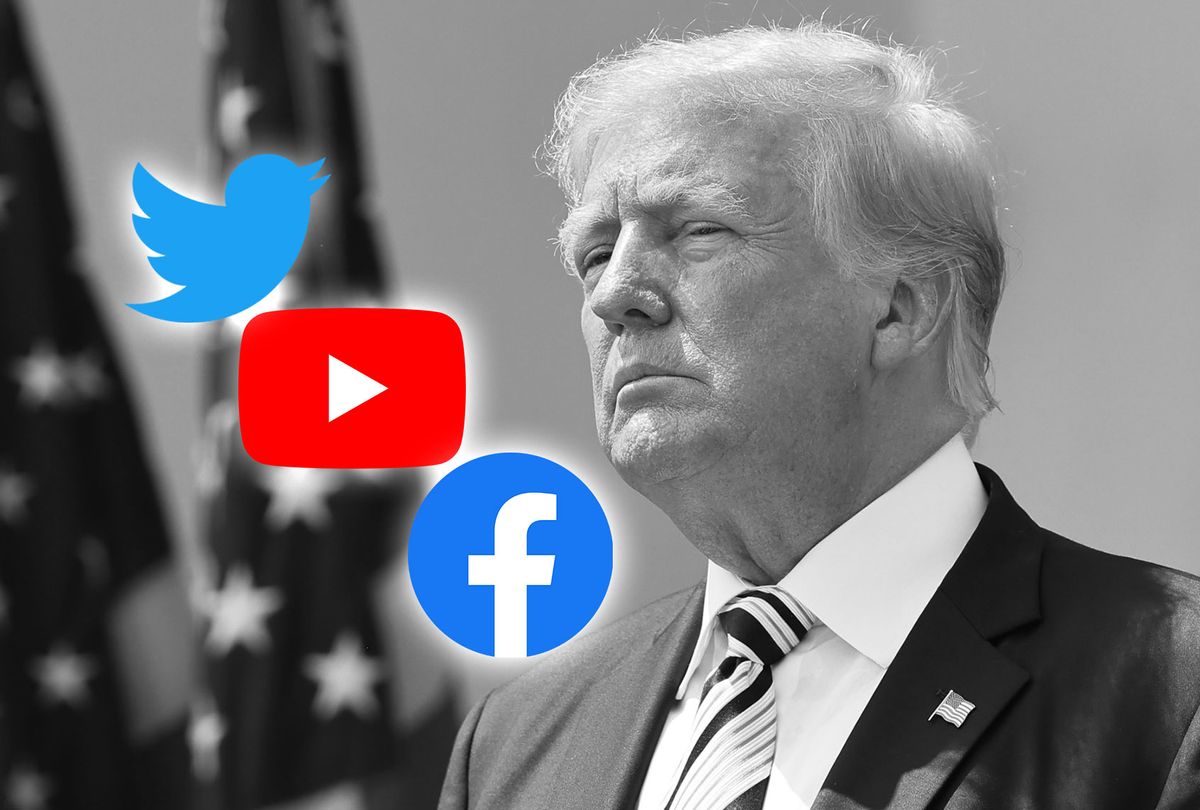 Former President Donald Trump announced his plans to launch a new media company Wednesday night, in an attempt to "fight back against Big Tech," according to a statement posted to Twitter by the ex-commander-in-chief's spokesperson, Liz Harrington.

The goal is to "create a rival to the liberal media consortium" that has "used their unilateral power to silence opposing voices in America," according to the statement.

It's unclear what form the platform will ultimately take, but Trump did announce that a beta version of the social network is available for pre-order on Apple's "App Store," and that it will go live next month for "invited guests" before opening its doors to the public in 2022.

Trump himself will serve as chairman of the venture's parent company, called "Trump Media & Technology Group." It also appears Trump also plans to take it public via a special purpose acquisition company — or SPAC.

The strategy, which has become popular in recent years as a way to sidestep the typically onerous regulatory process of taking a company public, typically occurs when a non-public company merges with a shell company that is already public — in this case, Digital World Acquisition Corp.

It's unclear who is behind DWAC, the SPAC that Trump is using to take his company public.

Trump also made it clear that his ongoing ban from Twitter — a favorite platform and key communication tool during his time in office — played a big part in his decision to create his own social network.

"We live in a world where the Taliban has a huge presence on Twitter, yet your favorite American President has been silenced," he said in the statement. "Everyone asks me, why doesn't anyone stand up to Big Tech. Well, we will be soon!"

You can read Trump's full statement below via Twitter: