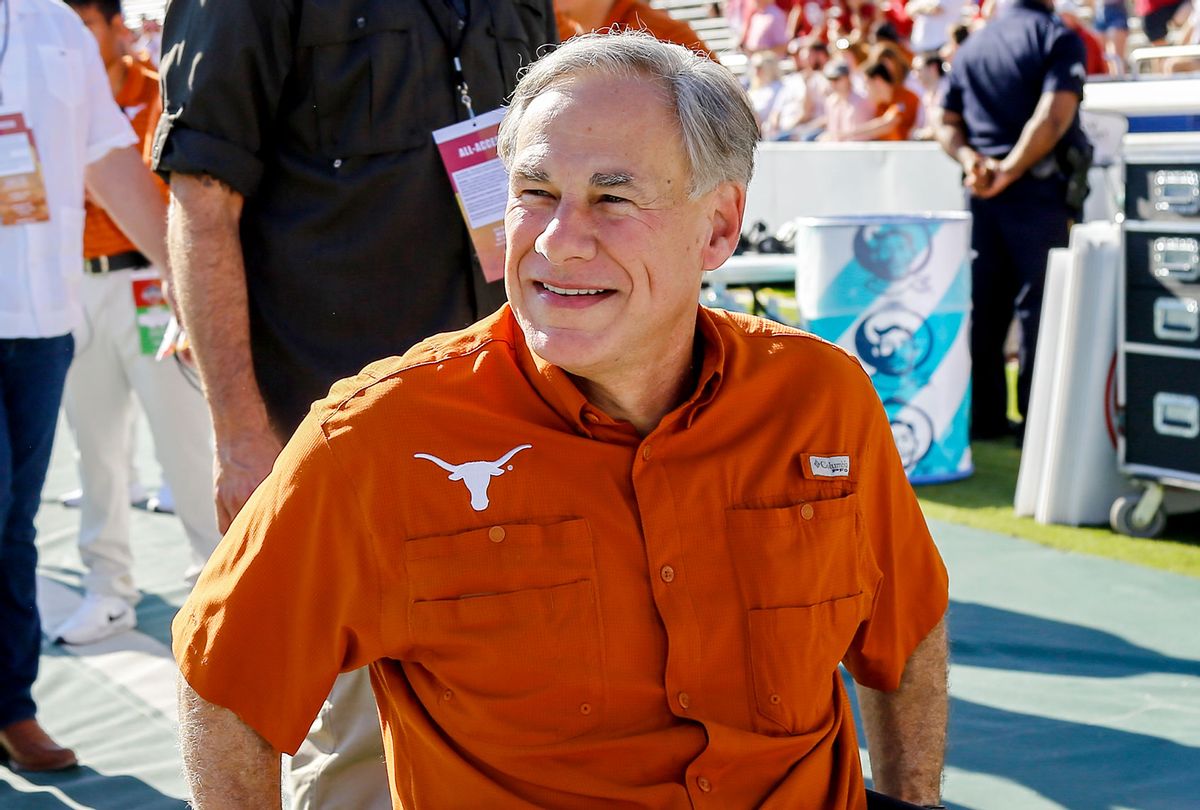 Three years after federal legislation removed the marijuana extract known as delta-8 THC from the nation's list of controlled substances, Texas health officials have put it on its own list of illegal drugs, sending a shockwave through the growing CBD retail industry across the state and making the substance, essentially, illegal.

Christine Perez, who manages the popular Austin CBD store Lazydaze+Coffeeshop, had no idea about the change until she saw the Texas Department of State Health Services notice on the agency's website on Oct. 15.

"I was very confused, as well as a bunch of other companies. It's like, 'What is going on?'" Perez said. "I really have no idea why [the state] would try to ban it, or the timing of it. We didn't hear anything about it from the state."

It was easy to miss.

As The Dallas Morning News reported this week, the state health agency placed a notice in the rule change publication, the Texas Register. The notice said delta-8 remained a controlled drug in Texas. Both the federal government and states can differ on what is a controlled substance by keeping separate lists. Still, word failed to get out to CBD stores that anything containing the substance, like candy or tincture oil, would be illegal to sell in Texas.

It became the top product for many dispensaries in Texas, as users say it produced the "high" effect of marijuana. The variant became popular after the 2018 Farm Bill changed the definition of "lawful marijuana extracts" and included any extract that has lower than 0.3% tetrahydrocannabinol (THC), including delta-8. THC is the active psychoactive ingredient in marijuana, responsible for the user's high.

Delta-8 was thought to be made legal in Texas nearly two years ago after Gov. Greg Abbott signed House Bill 1325 legalizing any hemp product with less than 0.3% THC.

But last week, DSHS announced it had classified delta-8 as a Schedule I controlled substance, a category reserved for drugs that have no accepted medical use, such as heroin and LSD.

It's not the first time this debate over whether delta-8 was or was not a controlled substance in Texas has come up. As the DMN previously reported, Stephen Pahl, the Texas health department's associate commissioner for consumer protection, informed lawmakers during this year's regular legislative session that state law allows DSHS Commissioner John Hellerstedt to object to federal drug schedules, including delta-8. Lawmakers had considered a bill making delta-8 illegal, but it failed to move forward after health officials informed them it had already been listed as a controlled substance by the state.

From the state's point of view, last week's announcement was merely a clarification.

"DSHS posted the clarification below on our website in response to recent requests from hemp growers who said that there was confusion in the industry about what was allowed in consumable hemp products," said Lara Anton, a DSHS spokesperson.

But to retailers, the notice seemed arbitrary and unfair.

"This is really out of nowhere. It's not based on science, it's not based on any real threat to Texans," Rick Trojan III, a board member of the Hemp Industries Association, said. "The whole thing is confusing for everyone involved. It sounds like DSHS doesn't even understand why they know what they're doing."

Trojan said he had not heard any "hemp grower" confused over the law.

Until that notice a week ago, several stores claimed the state had done nothing to notify them that delta-8 was illegal.

Lit Smoke & Vape, a CBD store in Allen, says it will not stop selling delta-8 until it is forced to.

Other stores, like Your CBD in Mesquite, did not know about the new guidance when asked by The Texas Tribune. An hour later, the company pulled delta-8 from shelves.

"It's still on our shelves until it's legally decided that it's illegal," a manager at Lit Smoke & Vape said. "Those people don't have any authority over the law. So until the law states that it's illegal then, no, we will continue to sell it. They tried to ban CBD two years ago and they got sued and it fell through. So it's going to happen again."

Last May, the Texas Legislature attempted to make delta-8 illegal, but the issued failed.

Multiple companies, including CBD American Shaman, have vowed to take legal action against the state.

In the meantime, many companies are wondering how the state will enforce the new guidance.

"I have heard some sheriffs won't enforce. I have heard stores will be able to sell what they have," Trojan said.

This article originally appeared in The Texas Tribune at https://www.texastribune.org/2021/10/21/texas-delta-8-hemp/.