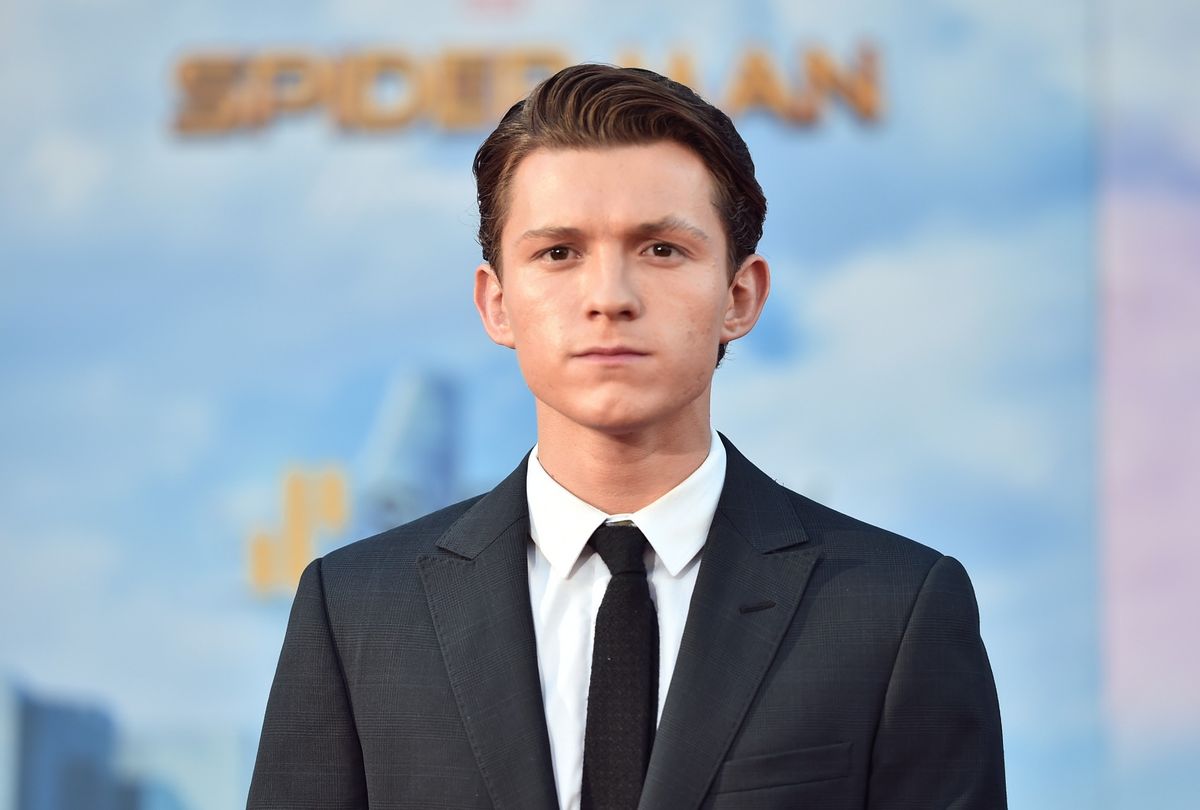 After over a decade in development hell, Sony has finally released a trailer for "Uncharted," its adaptation of the long-running video game series about globe-trotting treasure seeker Nathan Drake, his mentor Sully, and their assorted friends and enemies.

This new movie is a prequel, with the baby-faced Tom Holland playing a young Nathan Drake recruited by Sully (Mark Wahlberg) to go find . . . what else? . . . a long-lost treasure. Standing in their way is Antonio Banderas and at least one wild, very improbable-looking action set piece involving cargo falling out of a plane in mid-flight.

"Uncharted" is the latest in an upcoming series of high-profile video game adaptations that seem designed to finally dispel the notion that video game movies are terrible. (See also "The Last of Us" series on HBO, the "Fallout" series on Amazon, and so on.) With this kind of star wattage behind the movie, Sony is taking this seriously.

"Uncharted" also stars Sophia Ali and Tati Gabrielle. It's directed by Ruben Fleisher, the buy behind "Zombieland" and "Venom." It lands in theaters on February 18, 2022.