Everybody is having a blast in the "Cowboy Bebop" trailer

Spike, Jet and Faye (no Ed, though) are on the hunt in the colorful trailer for Netflix’s anime remake 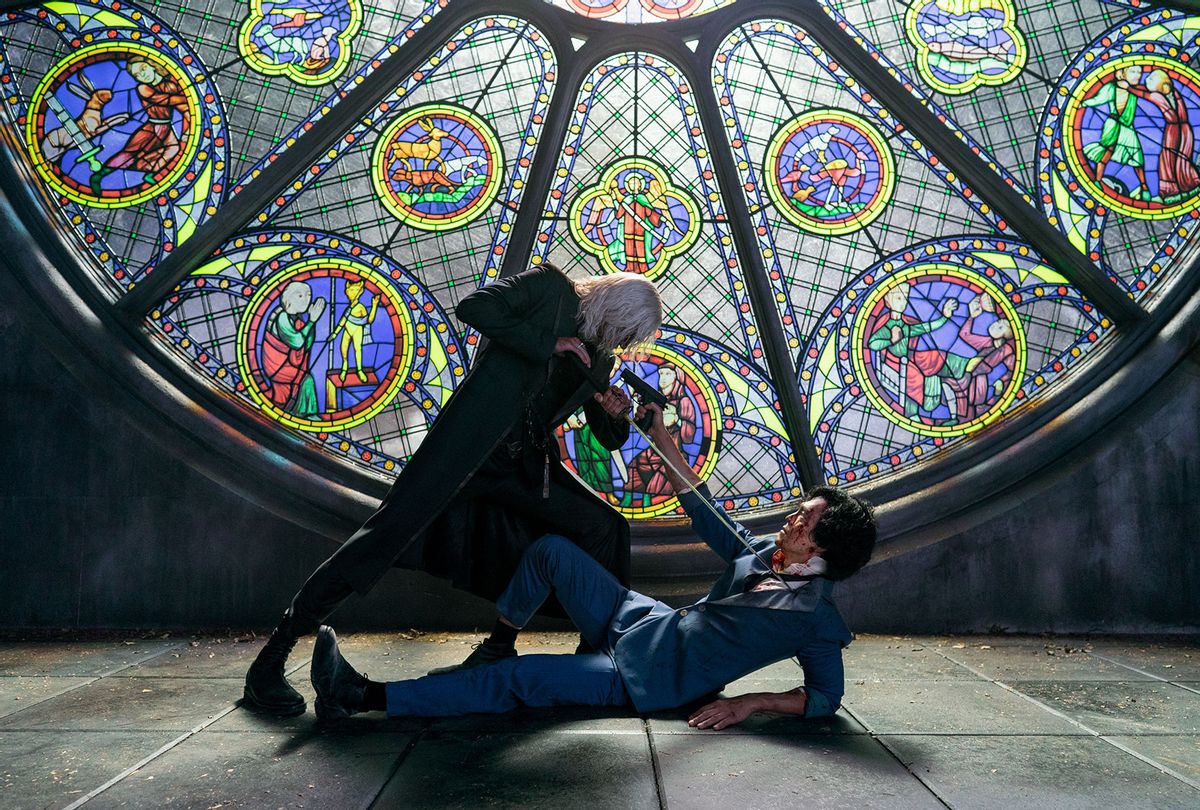 Part of me looks Netflix's upcoming live-action remake of "Cowboy Bebop," a beloved sci-fi anime series from the '90s, and scoff. Who are they kidding, I want to ask. How can they hope to replicate the kinetic, stylized thrills of the original series in a live-action format? Isn't this just a cash grab?

Well, maybe, but I can't deny that it looks like a lot of care went into this show. Just watch the trailer below, featuring the talents of John Cho as Spike, Mustafa Shakir as Jet, and Daniella Pineda as Faye. And also Ein the space corgi is there:

The producers have taken a lot of cues from the original series; there're a lot of bright colors, fanciful angles and stylish editing tricks. And of course there's that jazzy soundtrack, a hallmark of the original show.

Is this series going to be a success? I don't know — I suspect it's either going to overreaching disaster or a delicious pop confection. Either way, it doesn't look boring, which is a compliment I wish I could give more often.

"Cowboy Bebop" comes out on Netflix on Nov.19. The remake, that is. You can watch the original animated show on Netflix now.