The ACLU estimates close to 5,500 children were separated from their parents by the Trump Administration 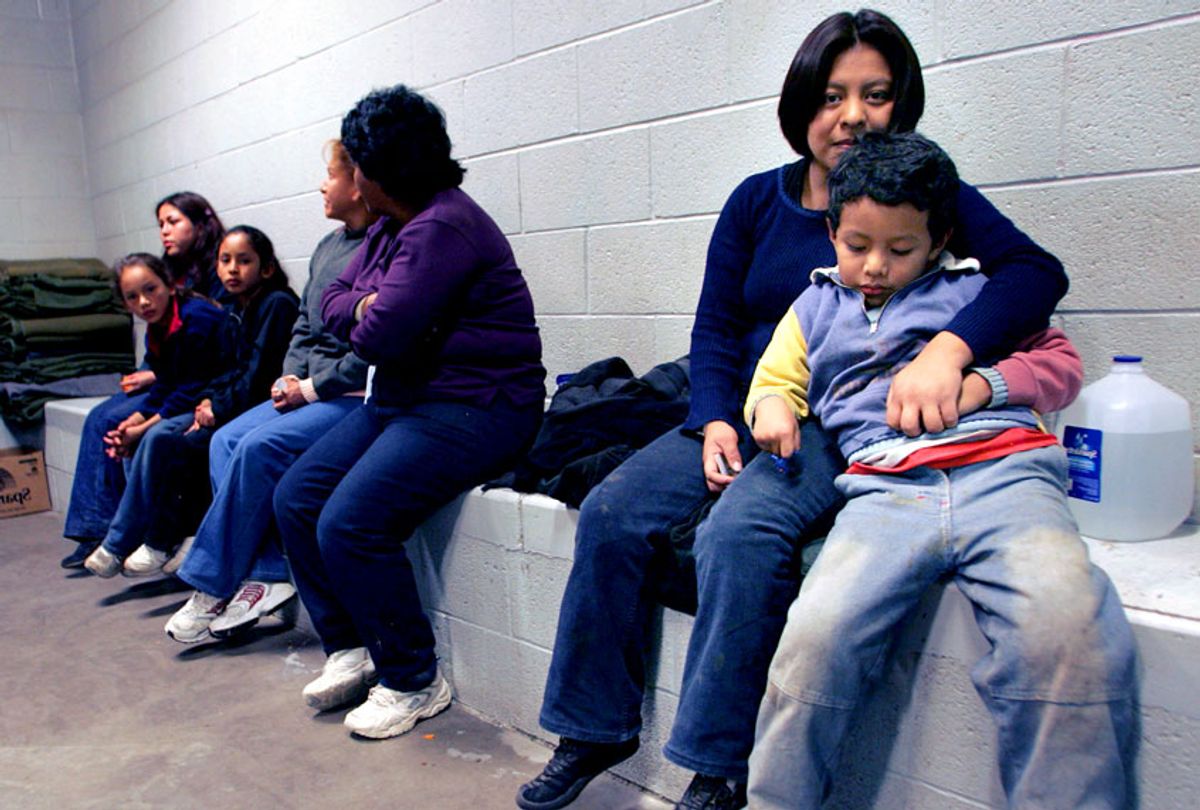 The Biden Administration is reportedly considering a program that would compensate migrant families who were separated at the southern U.S. border by the Trump Administration — a move that comes as federal agencies work through a backlog of lawsuits filed by parents whose children were forcibly removed from their custody and allegedly suffered lasting trauma as a result of the so-called "zero-tolerance" policy.

The Wall Street Journal reported Thursday that the program could pay out more than $1 billion, with payouts of around $450,000 per person or $1 million per family. The American Civil Liberties Union estimates close to 5,500 children were separated from their parents by the Trump Administration.

The anonymous government sources cited by the Journal noted that the numbers may change, and anticipated that the actual number of people who come forward to claim their payout would be much smaller than the total who were affected by the policy.

Around 940 claims have been filed so far, the newspaper reported:

The lawsuits allege some of the children suffered from a range of ailments, including heat exhaustion and malnutrition, and were kept in freezing cold rooms and provided little medical attention.

Many of the lawsuits describe lasting mental-health problems for the children from the trauma of the months without their parents in harsh conditions, including anxiety, a fear of strangers and nightmares. The lawsuits seek a range of payouts, with the average demand being roughly $3.4 million per family, some of the people said.

As for a timeline, lawyers for the migrants have apparently said in court that they are currently negotiating over settlements with the Biden Administration, and that they "hoped to reach a deal by the end of November," according to the Journal.

"President Biden has agreed that the family separation policy is a historic moral stain on our nation that must be fully remedied," said Lee Gelernt, deputy director of the ACLU's immigrant-rights project and a lead negotiator on one of the lawsuits. "That remedy must include not only meaningful monetary compensation, but a pathway to remain in the country."

The approach has rankled Republican lawmakers, who continue to insist that the government did nothing wrong when separating children from their parents as a form of deterrent for families thinking about entering the United States illegally.

"The Biden administration's promises of citizenship and entitlement programs have already caused the worst border crisis in history—a huge cash reward will make it even worse," Sen. Tom Cotton of Arkansas said.

Aside from potential payouts, the government has not even been able to locate all of the children who were separated from their parents. The current administration is still in the process of finding families — just 52 have been reunited so far and there are apparently 200 more that are currently being vetted.