Is it too little too late for paid leave? 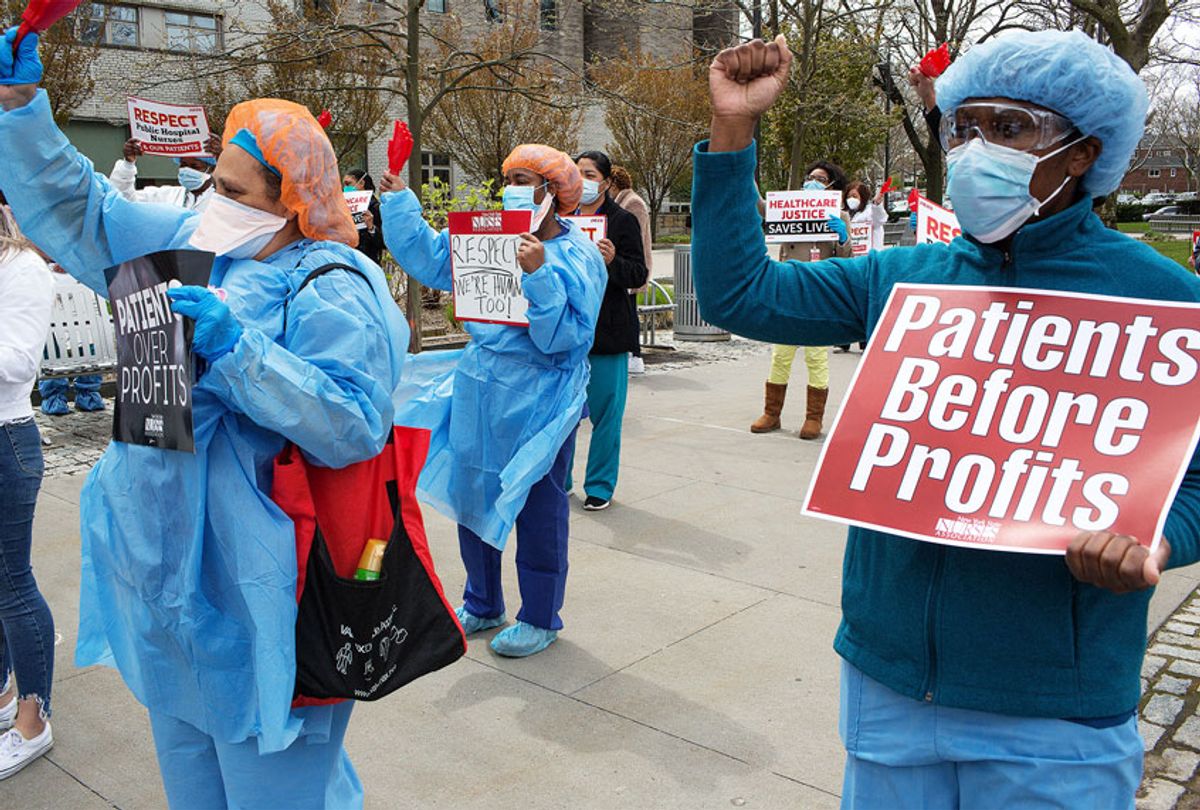 Senator Joe Manchin, a Democrat from West Virginia, seems to have successfully yanked a massively popular portion of President Joe Biden's domestic agenda out of the $3.5 reconciliation bill currently under negotiations in Congress.

In an attempt to appease reluctant Democrats, Biden has shaved the bill down with each passing week, now sitting at roughly $2 trillion. Paid family leave, a key feature of Biden's social safety net agenda, is the latest item on the chopping block.

The United States is one of only six countries in the world without any paid leave, and the only rich country to offer exactly zero weeks of paid leave. Biden's initial proposal within his "Build Back Better" plan included 12 weeks of paid family leave. This has been pared down to just four weeks due to opposition from Manchin, and other centrist Democrats, including Sen. Kyrsten Sinema.

If passed, America would still be set apart: only one of the 185 countries with paid family leave offers less than four weeks. Nevertheless, Biden took to Twitter to tout the new, stripped down, plan:

And while the Biden administration sees the move as a compromise, many Americans fear that the provision is in jeopardy. On Tuesday, they took to Twitter to voice their displeasure.

Melissa Boteach, the Vice President of Income Security and Child Care at the National Women's Law Center pointed to growing wealth disparities in the country as one of the main driving factors to support the working class through the paid leave plan.

"All of the pillars of the care agenda are essential - paid family and medical leave, child care and home and community based services. They are not interchangeable or expendable," tweeted labor activist and director of the National Domestic Workers Alliance, Ai-Jen Poo.

Many have pointed out that to build back from a devastating pandemic does not mean going back to the way things were before. Instead, moving forward with the lessons learned, including the prioritization of caregiving and families.

A local group in Delaware, the Delaware Cares Coalition to Save Paid Leave, rallied at the Wilmington Train Station on Sunday, following the President's meeting with Manchin and Senate Majority Leader Chuck Schumer. Their demonstration, too, attempted to pressure Manchin into a vote for the bill.

In the end, however, activists look to have rallied too late to save the proposal.