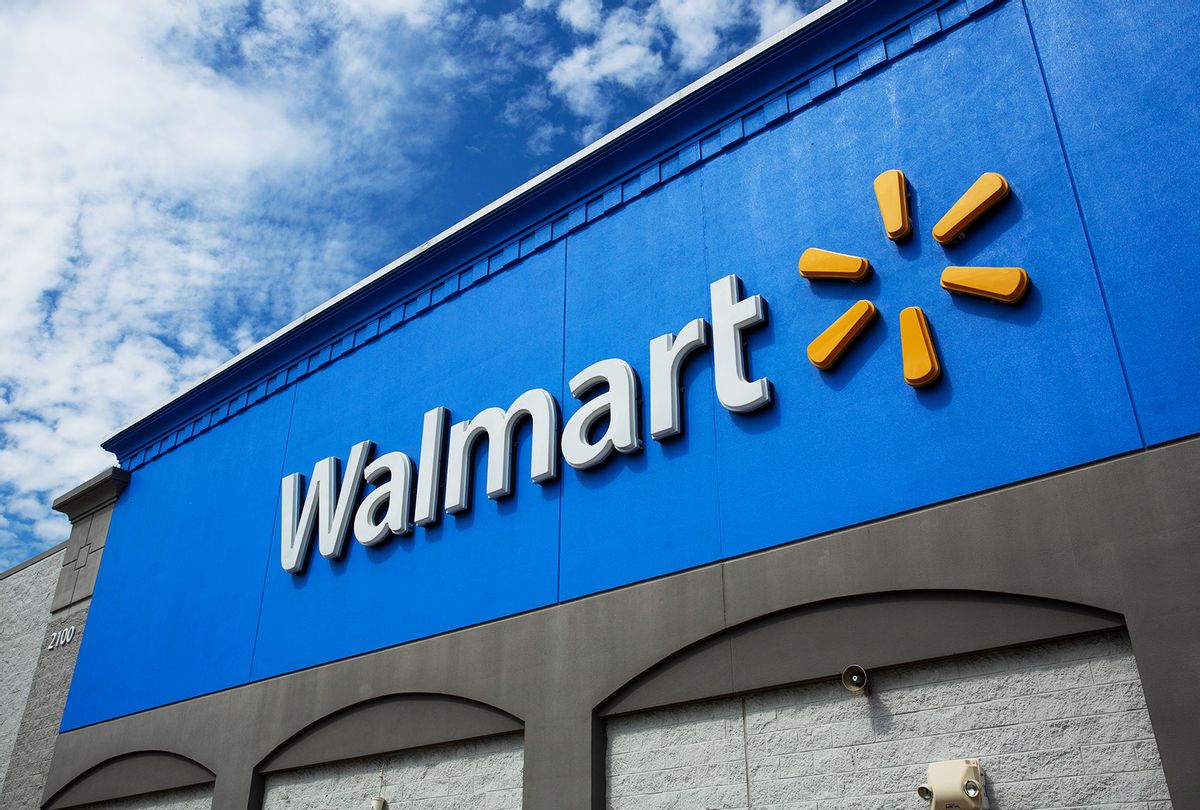 We're accustomed to hearing about bacterial outbreaks, usually of E. coli or salmonella, in foods like onions (in 2021) and lettuce (in 2018). But a dangerous bacteria in an aromatherapy spray?

This bizarre scenario is playing out right now, after Walmart recently recalled a Better Homes and Gardens aromatherapy room spray that had been on the market for nearly eight months. Fifty-five stores across the country sold 3,900 bottles.

The recall occurred after the Centers for Disease Control and Prevention (CDC) suspected that a bottle of the spray contained a dangerous bacteria called Burkholderia pseudomallei, which is known to cause a fatal condition called melioidosis. The CDC started their probe after a cluster of four melioidosis cases surfaced in the United States. The first infection was identified in March, in an adult in Kansas who eventually died from it. Two additional cases were confirmed in June. In early August, a fourth case was confirmed — in a child in Georgia, who, sadly, died.

Each year, there are an estimated 12 cases of melioidosis reported in the U.S., though they are typically linked to recent travel to an area where the bacteria can be naturally found, usually in the soil or water in a subtropical climate. South Asia, Northern Australia, Central, South America, Puerto Rico and the U.S. Virgin Islands are places where the bacteria is known to occur naturally.

"Melioidosis is caused when this bacterium enters a person's body through cuts or skin lesions, is inhaled with contaminated dust or aerosol, or is consumed via contaminated food or water," Apichai Tuanyok, an assistant professor in the Department of Infectious Diseases and Immunology at the University of Florida, told Salon. Without treatment, the mortality rate of this disease approaches 90%; but with rapid response and proper antibiotics, this can be reduced to 40% or less.

When infected, melioidosis can spread from the skin to the bloodstream affecting the heart, brain, liver and kidneys. Symptoms include fever, weight loss, stomach or chest pain, muscle or joint pain, headache, and seizures. Peculiarly, in the case of the recent outbreak, none of the recently-infected had traveled to any of those places, raising questions as to the source. Thanks to whole-genome sequencing, investigators discovered that the strains in each of the four cases matched. That lead led them to the real source: Investigators found a bottle of the spray in the home of one of the four infected; the bottle of the product, whose full name was "Better Homes & Gardens Lavender & Chamomile Essential Oil Infused Aromatherapy Room Spray with Gemstones," tested positive for Burkholderia pseudomallei.

Yet questions remain as to how such a bacteria could have infected an aromatherapy spray marketed by Better Homes and Gardens.

"When you think about the thousands of things people come in contact with around their homes, it's remarkable we were able to identify the source and confirm it in the lab," said Inger Damon, MD, PhD, director of CDC's Division of High-Consequence Pathogens and Pathology, in a news statement. "CDC scientists and our partners found the proverbial needle in the haystack."

According to the CDC, the spray was manufactured in India. CDC officials have contacted the manufacturer to determine whether ingredients from the spray were used in any other products, while working to assess the extent of contamination in other bottles.

"In my opinion, however, it is best to wait to be sure what component of the spray bottle (e.g., the gemstones, the scents, the water, the essential oils, the bottles themselves and any other components in the bottle) were the source of the bacteria and where exactly each component originated prior to the final manufacture site in India," Daniel R. Lucey MD, MPH, FIDSA, said in a statement issued by the The Infectious Diseases Society of America. "To my review of these 56 stores, only one of the four patients lived in a state that did not have any of these stores listed; unless this patient's infection can be documented to an online purchase of one of these contaminated spray bottles, then how he was infected is still an enigma requiring investigation."

The matter is complicated by the fact that the bacteria is classified as a potential biothreat agent, which raises the possibility that the pathogen was put in intentionally.

"Burkholderia pseudomallei is classified as a potential biothreat agent because it can cause a severe illness with high mortality rate if untreated; even in treated patients, the mortality rate remains high (approximately 40-50% in patients in Southeast Asian countries)," Tuanyok of the University of Florida told Salon. "Deliberately releasing the melioid pathogen into the environment would be a very effective way to infect people and animals; the result would be an outbreak of very serious, life-threatening illnesses."

When asked if this specific instance could have been intentional, Tuanyok admitted "it is possible."

"The CDC will need to investigate this outbreak further," Tuanyok said. "Since B. pseudomallei is classified as a Tier 1 (top-tier) select agent in the US, the CDC should take this case to the federal law enforcement and investigate further if the outbreak is intentional."

According to Stat News, the case has been brought to federal law enforcement agents. The CDC believes contamination in the factory is a more likely cause.

Annette Davis, president of the National Association for Holistic Aromatherapy, told Salon that the retail price of the bottle — $4 a bottle — suggests that the fragrance of the spray was "synthetic" and not "genuine essential oils."

"Without testing, we have no way to know if these room sprays contain genuine essential oils or synthetic fragrances," Davis said. "It's unusual to have 'gemstones' included in a water-based product; the stones themselves may have been contaminated with bacteria, and then the mineral composition inactivated the preservative system."

Tuanyok said such an outbreak shouldn't have occurred in the first place, and could be prevented in the future.

"The manufacturers should be more careful about adding non-sterile natural ingredients from countries where melioidosis is endemic into the fragrance, cosmetics, skin care products, or other household products," Tuanyok said.

The CDC is urging consumers not to use or open the recalled spray. Instead, consumers are advised to wear gloves and double bag the bottles in zip-top clear resealable bags, and place them in a small cardboard box. The bagged bottles should be returned to a Walmart store— they should not be poured down a drain or thrown in the trash.

"If the spray bottles end up in landfills, the bacteria could become established and cause future melioidosis cases in the U.S.," the CDC warned. "CDC is working with Walmart to ensure the returned bottles are disposed of properly and safely."