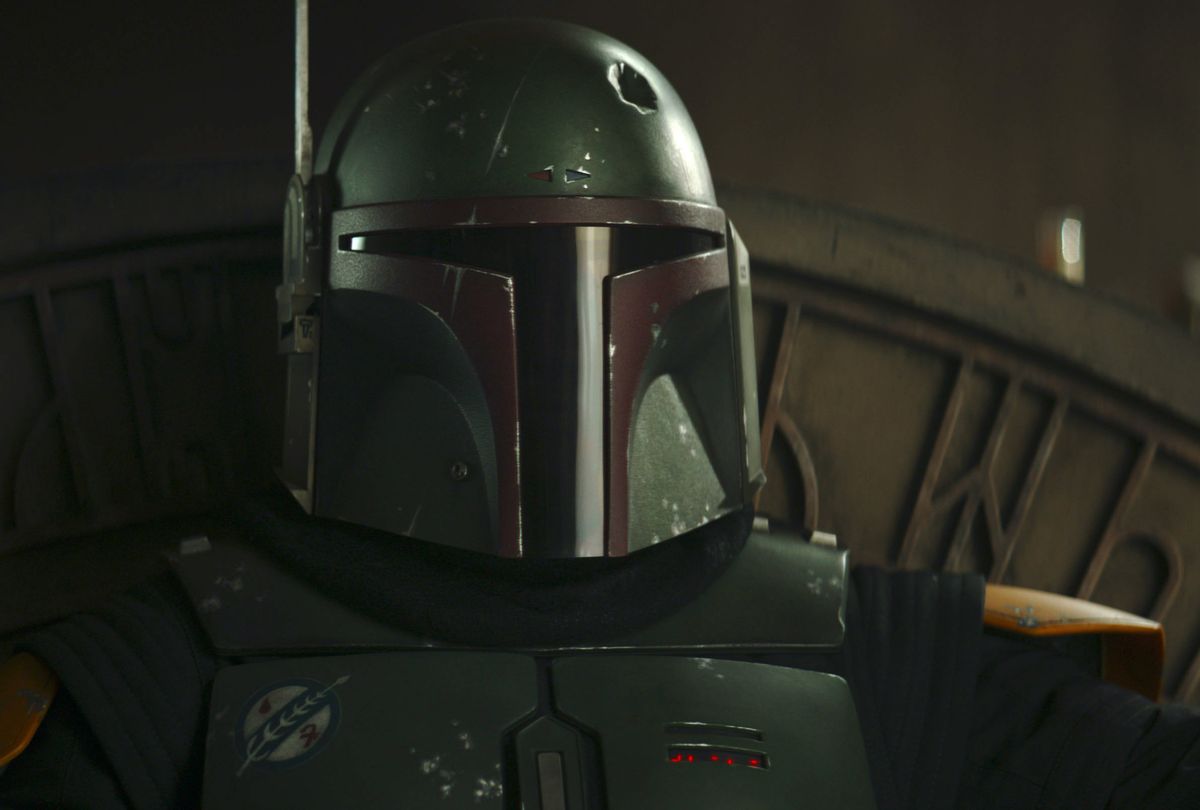 "The Mandalorian" was Disney's first foray into live-action Star Wars TV, but it will by no means be the last. The company has a long list of upcoming TV shows set in that famous galaxy far, far away. The first is "The Book of Boba Fett," about the titular bounty hunter (Temuera Morrison) taking over Jabba the Hutt's old criminal empire on Tatooine and apparently ushering in a new era of "respect," at least according to the trailer. Watch below.

Well, Boba Fett's version of respect still involves a lot of guns and threats. No one ever ruled a criminal empire on good vibes alone.

Will "The Mandalorian" cross over with "The Book of Boba Fett"?

I called "The Book of Boba Fett" a "spinoff" of "The Mandalorian," and it kinda is, although there's more to it. The character of Boba Fett, of course, was introduced way back in 1980's "The Empire Strikes Back," and has been a fan favorite among Star Wars fans for the last 40 years. We saw him briefly as a child in the Star Wars prequel movies, but he became a proper character again on "The Mandalorian," where he fought and then teamed up with lead character Din Djarin (Pedro Pascal).

In fact, we learned more about his personality on "The Mandalorian" more than in any other movie. And "The Mandalorian" Season 2 ended with a preview of his adventures in "The Book of Boba Fett." I wouldn't be surprised if we saw a few characters from the first show turn up on the second.