"Eternals" producer contemplates the unthinkable: Not making a sequel

Is there such a thing as ... too much Marvel? 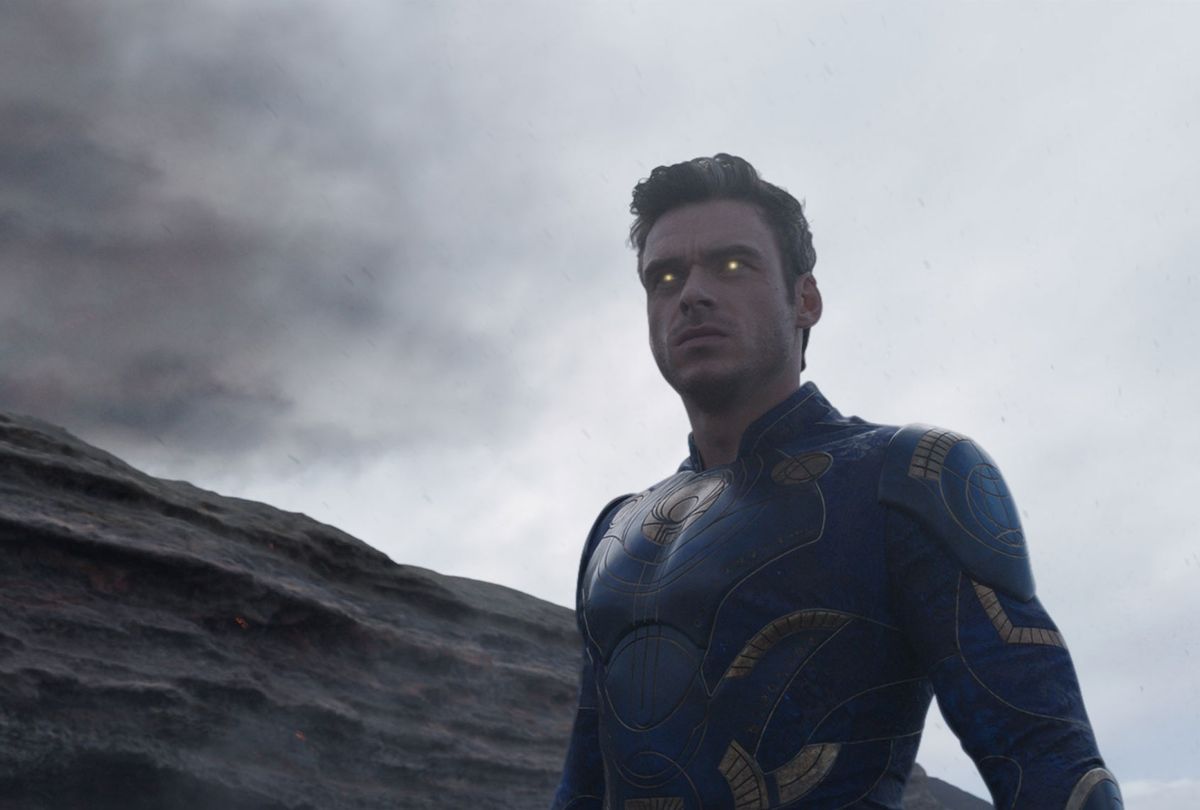 The Marvel Cinematic Universe is in mega-expansion mode right now. And with "Eternals," the universe is gaining 10 more heroes within the span of one movie. We all know what this means, right? "You get a sequel! You get a spinoff! You join the Avengers!"

Typically, that's the trajectory for new heroes entering the MCU. But long-time Marvel producer Nate Moore isn't sure that will be the case when it comes to this new superhero team.

"I think the Infinity Stones fell into our lap and really helped connect things in ways that felt unexpected and earned," Moore told The Toronto Sun. "If you just watch 'Eternals,' you can enjoy 'Eternals,' you can understand 'Eternals' and you're good to go."

I must admit, it feels like I'm in the "Twilight Zone" hearing someone from Marvel talk about not needing to expand the franchise. And this isn't the only time that Moore contemplated the idea that "Eternals" could stand alone. "It's not something that is a must-have," he said of a potential sequel. "Obviously, we have ideas of where we could go, but there isn't a hard and fast rule where we have to have three of these things and this is the first."

Does "Eternals" need a sequel?

In my review for the film, I asked that Marvel start to draw the line on how much they expand the MCU. "Eternals" felt like it was the straw that broke the camel's back in regards to having too much Marvel. And so it's interesting to hear that the producers are thinking about this too.

That's not to say Marvel doesn't have anything planned for the Eternals in the future. For example, Kit Harington's character Dane Whitman has a lot of potential. And even Moore himself admitted that they do have a few ideas in the vault in case they want to do more. "We felt like there was enough story that it could be a contained universe," he said. "We definitely have ideas of how things can cross over later. But this movie with 10 characters and Dane Whitman and the Celestials and the Deviants, there was enough for us to play with."

Based on this statement, I think this may mean that if they do follow up this movie, the Eternals will continue to be on a fairly separate track from the other characters in the MCU, and we might not see as much crossover as we typically see.