Marvel reiterates that it will never recast Black Panther 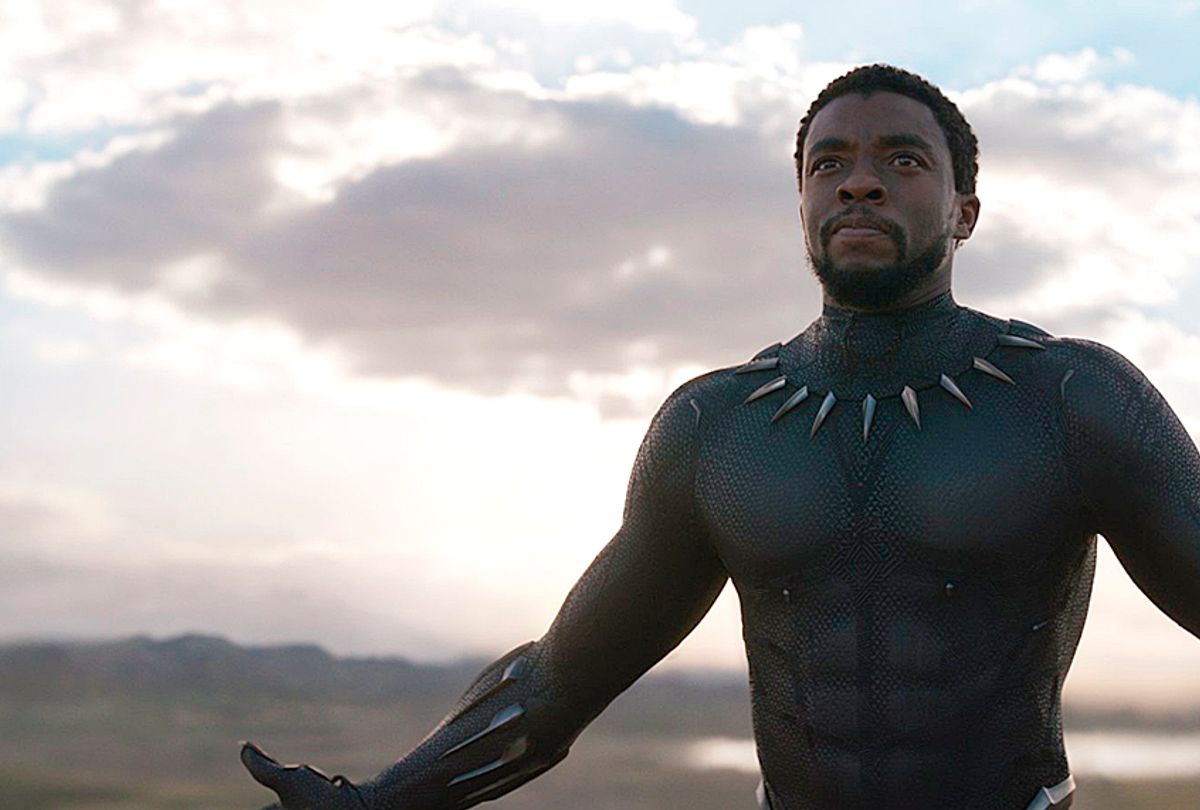 After the tragic passing of Chadwick Boseman in August 2020, one of the biggest questions on the minds of fans was how Marvel would find a way to honor Boseman's legacy within the Marvel Cinematic Universe, while still finding a way to continue the story Ryan Coogler began in his Oscar-winning "Black Panther" movie.

While recasts are nothing new for the MCU — just ask Terrence Howard — it's impossible to even entertain the thought of anyone other than Boseman playing T'Challa, for a multitude of reasons. Boseman's performance as the King of Wakanda will forever be remembered not just as one of the greatest portrayals in the MCU, but as one of the most defining roles of Boseman's career and for the superhero genre as a whole.

As Marvel mastermind Kevin Feige put it, "His portrayal of T'Challa the Black Panther transcends iteration of the character in any other medium from Marvel's past."

While there has been a lot of speculation over whether Marvel would recast Chadwick Boseman's T'Challa in the highly anticipated "Black Panther" sequel, "Black Panther: Wakanda Forever,"  Marvel's VP of Development Nate Moore has once again made it clear Marvel Studios has no intention of ever trying to replace Boseman's beloved hero. "You will not see T'Challa in the MCU 616 universe. We couldn't do it," Moore said on the "Ringer-Verse" podcast.

As Moore revealed, following Boseman's death the studio sat down with Coogler to discuss how to continue the "Black Panther" franchise without T'Challa. While some decisions like that can take months to make, Moore said it took only minutes to decide that the character of T'Challa would not be recast within the MCU.

"Because I think we all feel so much of T'Challa in the MCU on the screen, not the comics, is tied to Chadwick's performance, is what he brought to that role, on and off-screen, I would argue," Moore said. "So as hard as it is narratively to figure out what to do because that's a big hole, at no point did we consider recasting him."