Author, activist and scholar bell hooks has died at 69

According to her family, hooks died Dec. 15 at home in Berea, Kentucky 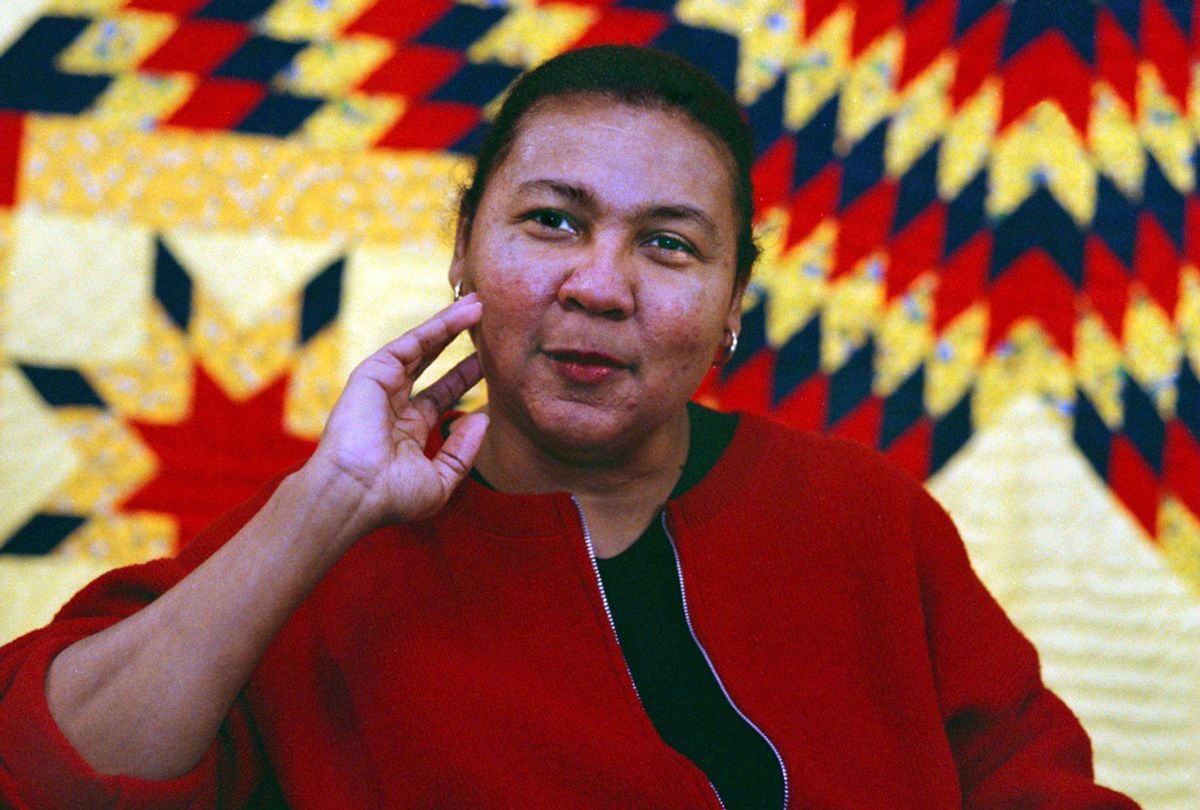 Author, cultural critic, and scholar bell hooks has died, her family announced in a statement. hooks died Dec. 15 at home in Berea, Kentucky. She was 69.

bells hooks was a pseudonym, intended to honor her great-grandmother, Bell Blair Hooks, a name which she first adopted in 1978 upon the publication of her poetry collection "And There We Wept," according to her family's statement. hooks utilized lower-case letters in her pseudonym because she wanted readers to center on the "substance of books, not who I am."

In 1981, hooks published "Ain't I a Woman? Black Women and Feminism." That was followed by the publication of over three dozen books from collections of essays to poetry to children's books, often focused on issues and stories of love, race, gender, socioeconomics, culture, and her native Appalachia. As the BBC wrote, "In particular, hooks wrote about how a person's race, gender and social class were interconnected."

In a 2000 interview with the NPR program "All Things Considered," hooks said, "I'm so moved often when I think of the civil rights movement, because I see it as a great movement for social justice that was rooted in love…I tell this to young people, you know, that we can love in a deep and profound way that transforms the political world in which we live in."

The bell hooks Institute at Berea College, where hooks taught since 2004, opened in 2010. In 2018, hooks was inducted into the Kentucky Writers' Hall of Fame.