Jaskier goes to "a darker place" in "The Witcher" season 2

Who will toss a coin to your Jaskier? Netflix's fantasy series returns just in time for the holidays 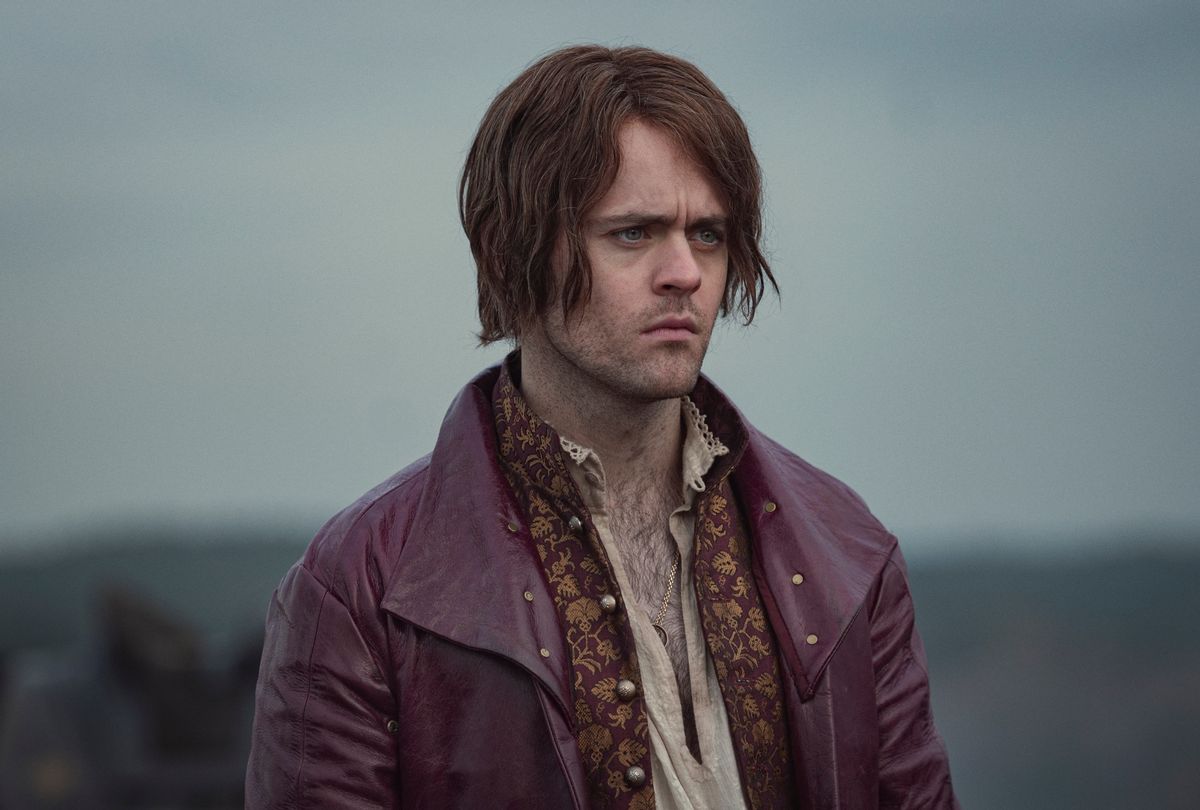 Joey Batey as Jaskier on "The Witcher" (Susie Allnut/Netflix)
--

"The Witcher" became an instant hit when the first season came out on Netflix in 2019, for a lot of reasons. There was the dark fantasy vibe from Andrzej Sapkowski's books, the charismatic lead performance from Henry Cavill, the the special effects and sets . . .  but the thing that went most viral was the song from the second episode, "Toss a Coin to your Witcher," sung by the bard Jaskier. That thing was everywhere for a minute.

Joey Batey, who plays Jaskier, will be back for season 2, and apparently things are going to be a mite more serious for him this time. Speaking to Metro at the show's red carpet premiere, Batey said that the second season will "push Jaskier to a darker place."

In the first season 1 Jaskier was mostly around for comic relief, and I'm sure that will continue, but Batey says that he becomes more of a "three-dimensional character" in season 2, one who's "textured and layered and perhaps a little more detailed."

The Witcher season 2 finale will be "epic"

The second season of "The Witcher" will adapt "Blood of Elves," the first book in his series to read more like a novel than a collection of short stories, and apparently that will allow for one heck of an "epic" climax. Batey said he felt "worn out" by the finale.

It feels like an ordeal and an endeavor. These characters are going through some big stuff, and I think that's hopefully what's going to be imparted on the audience. It's something that I'm really excited for the audience to experience.

And if the second season is a success, and there's no reason to think it won't be, Batey promises more to come. "[W]e're off and we're only just getting started."

"The Witcher" season 2 comes out in its entirety on Netflix on Dec. 17. Pray for Jaskier.